By Rerumaliss (self media writer) | 10 days ago

It took me a few minutes of listening to the reason behind the crushing of 482 commercial motorcycles by Lagos state government revealed by the task force chairman of the Lagos Environmental Sanitation and Special Offences Unit, Shola Jejeloye to change my initial critical stance on the issue. Initially, I thought the Lagos government was insensitive to the plight of the common residents in their plight to eke a living amidst harsh economy. That was then -- I think I know better now. 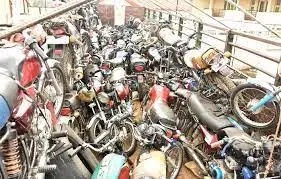 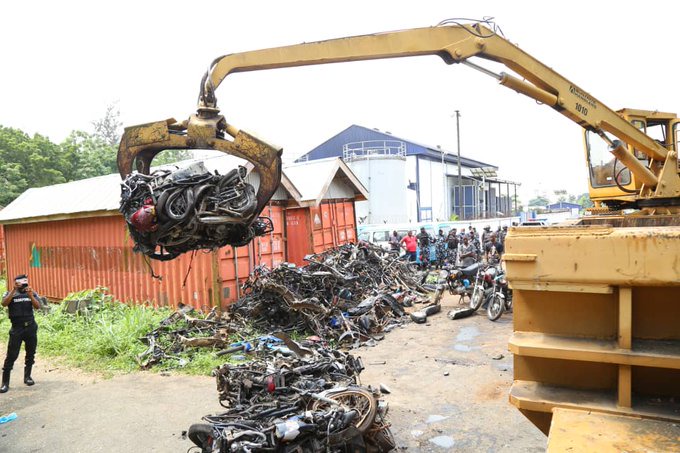 I could remember how menacing commercial motorcyclists were across the state during my sojourn in Lagos a couple of years ago. I witnessed hapless residents being robbed by criminals on bikes in broad daylight. Many have been maimed or unfortunately lives lost as a result of motorcycle accidents. Most of the time, these unfortunate incidents happened while they were contravening traffic laws. 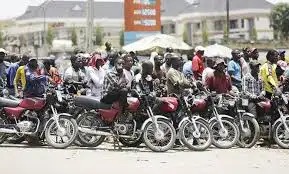 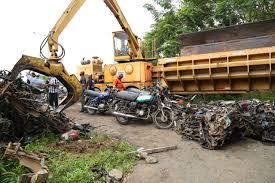 I am not saying that all commercial motorcyclists in Lagos are bad, far from it. There are good ones amongst them. I agreed that one can use the misdemeanor of few to judge others. However, it is difficult to give them the thumbs up when the majority of them are caught breaking traffic laws in the state.

The crushing of the 482 motorcycles by the Lagos government is a step in the right direction of sanitizing the state from lawlessness on the road. 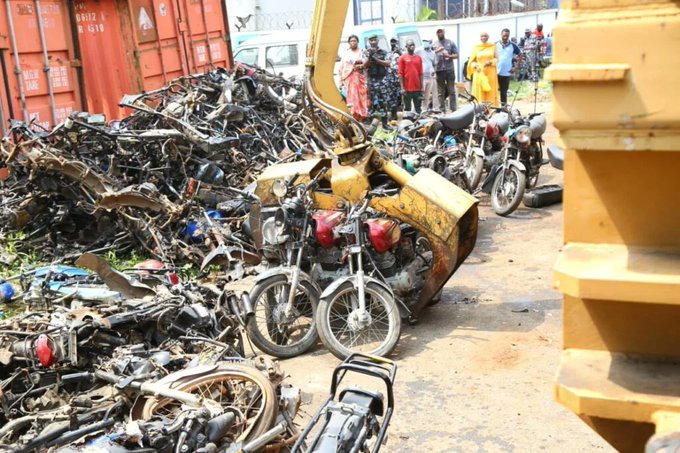