Man heading to Plateau arrested with 200 live bullets, others escape. 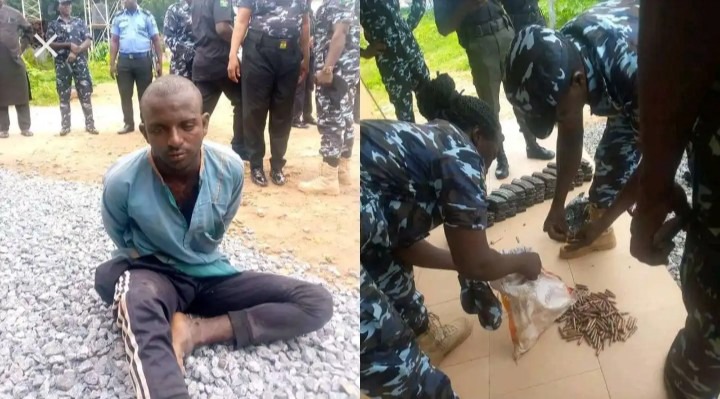 An arm smuggler heading to Plateau has been arrested in Nasarawa State.

The man indentifed as Likita ran out of Luck and was caught with 52 magazine and over 200 live bullets. 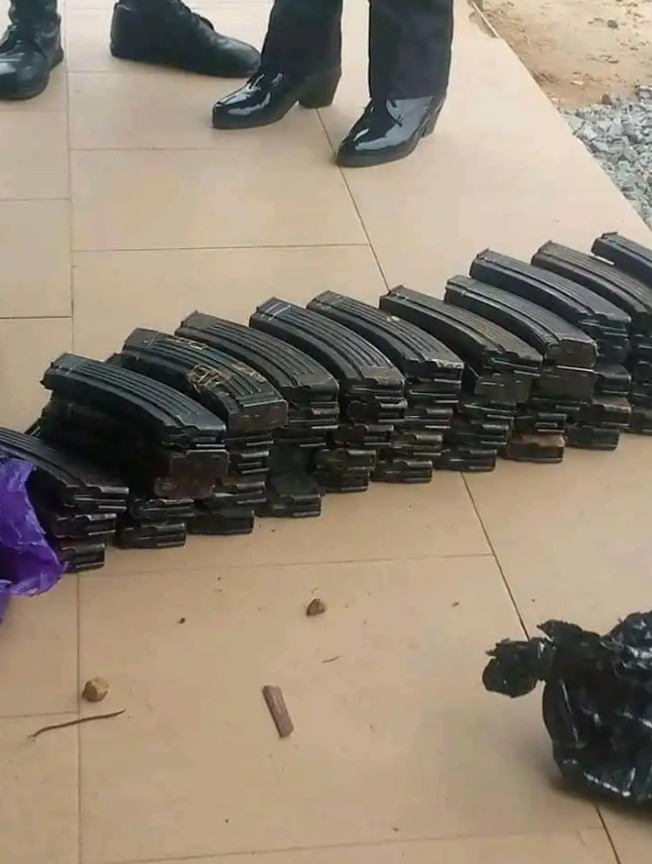 Meanwhile, according to reports, Daily post have it that he was arrested by a joint team of the police and the Federal Road Safety Corps (FRSC) ho apprehended him at Alushi junction in Akwang.

Likita said his colleagues are on their way on a motorcycle to jos.

Likita was detained at Akwanga police Divisional Headquarters. The state command will issue a statement.

However, the police has deployed additional assets to Plateau to restore law and other amid fear of reprisal.