By Doctorwendy2 (self media writer) | 1 year ago

1.) "I Won't Forgive Killer Of My Daughter" -Father Reveals: 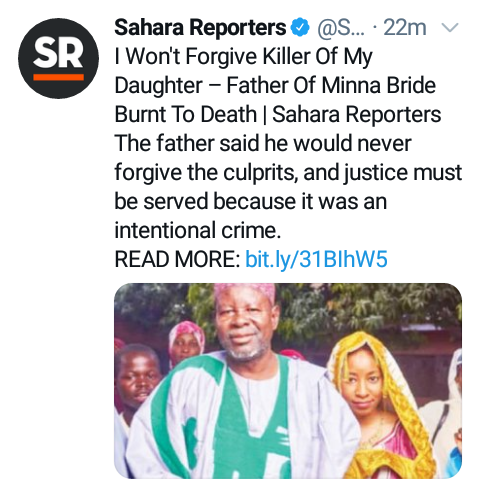 Malam Ibrahim Na Khalida, who is the father of a 24-year-old woman by name Amina Aliyu, that was allegedly killed and set ablaze by her fellow wife, has requested that his daughter’s attackers face the wrath of the law.

The father disclosed that he would never forgive those killers responsible for his daughter's death, and he must seek for justice because it was an intentional crime of murder.

The fellow wife by name Fatima Aliyu, was accused of murdering Amina only 50 days after Amina got married to her husband in Minna.

The incident occurred on Tuesday, about six weeks after Amina got married to the Niger State indigene. According to the husband, the woman is suspected to have killed her two stepdaughters in the year 2018.

According to the information gathered by "DailyTrust", Malam Na Khalifa, said he would want justice to take its course by ensuring that those persons involved in the heinous act of murdering his daughter are apprehended.

The bereaved father described his daughter as a peaceful, a well-behaved girl, who was different from her other siblings in the area of good character.

According to a family source of the deceased who pleaded for anonymity, while narrating the incident, disclosed that the two wives does not live together in the same house. He added that the first wife, who was accused of Jealousy, reportedly beat her fellow wife to death, locked her inside the house, and set the house ablaze.

A family source of the deceased, who pleaded for anonymity, while narrating the incident said the two wives were not living in the same house. 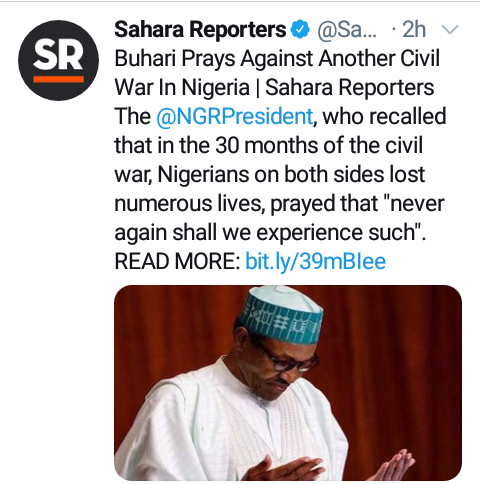 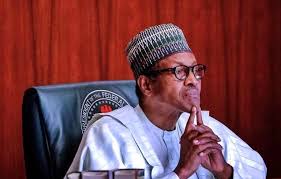 President Buhari, in a statement which was issued by his spokesman, Garba Shehu, revealed that he paid tribute to the patriotic martyrs of the civil war whose glorious act of sacrifice has promoted the unity of this great nation Nigeria.

President Buhari, thanked the Movement for their intense prayers which they rendered towards bringing an end to the war and the reunification of Nigeria, welcomed the Grand Khalifa to Nigeria and praised their efforts in proffering solutions to the problems of security which is facing the country.

3.) Igbo Group Requests For Nnamdi Kanu To Be Handed Over To Them: 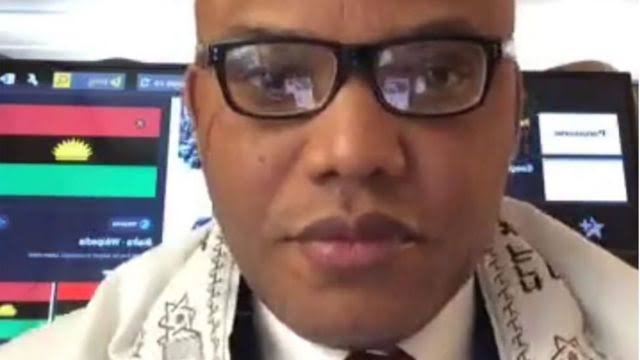 According to news gathered by "sahara reporters", they disclosed that a certain Igbo group known as the Igbo Youth Forum, has written a petition to the British High Commission for the leader of the IPOB group in the person of Nnamdi Kanu, to be handed over to them.

They further accused Nnamdi Kanu for his unguarded speeches and utterances and his alleged incitements of violence in the country, which they made reference to the event of the "End SARS Protest" that shook the country in the year 2020. 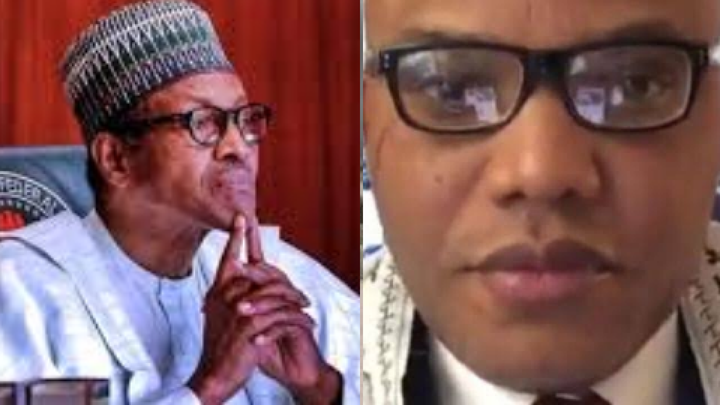 What are your opinions about these headline news? Kindly leave your comments below and share.