Lessons to learn, as Ugandan man kills woman he is meeting for the second time 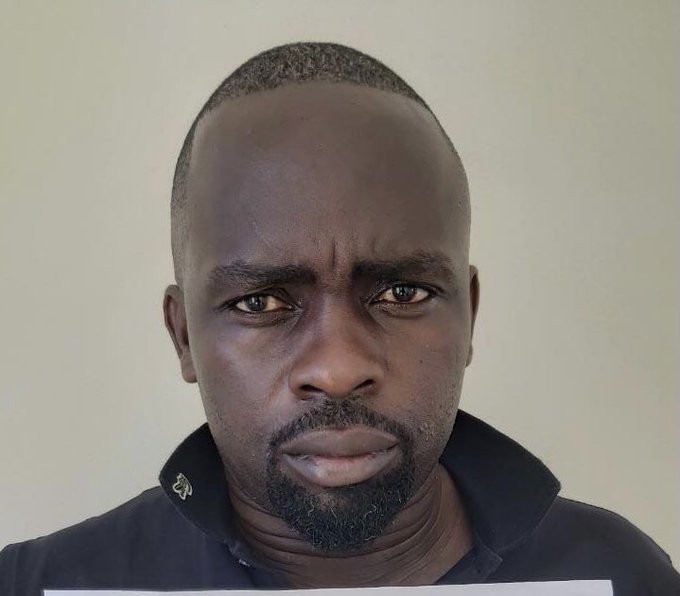 According to a news that was posted by Linda Ikeji yesterday evening, it was made known that a man, whose name was given as Suleiman Mayanja, has brutally killed a lady whom he met for the second time.

Information that was given concerning the incident made it known that, the suspect, who is from Uganda, and the 25-year-old deceased, never knew each other before but, they met themselves for the first time at a joint, where they started talking to each and collected each other's contacts.

However, on the 4th of October, the deceased came to visit her new friend, at the apartment he rented and on the 5th of October, the next morning around 3am, he brutally killed her, fled the apartment and sent a runner to help him retrieve all his properties from the lodge, not knowing that detectives have hidden themselves somewhere. 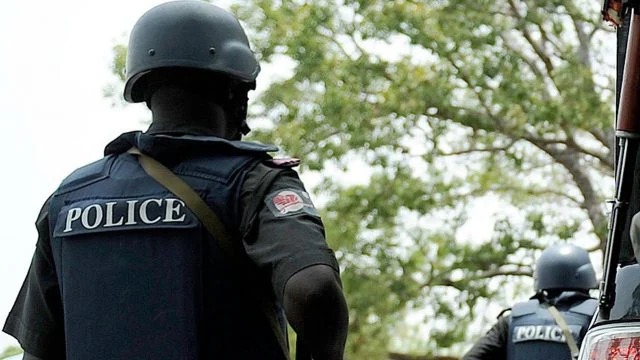 When the runner came, police operatives descended on him, interrogated him, as he exposed the hideout Mayanja at Nyali Cinemax, where he was subsequently arrested and taken into custody.

What are the lessons to learn ?

1. As a lady, it is dangerous to go to visit a man, whom you don't fully know because, you can't read what is going on in his mind or the plans he has for you. Before you will visit any man in his house and sleep over the night, such man should not be someone you're meeting for the first or second time because, some girls have been forcefully slept with, while some have been killed for ritual or other purposes, due to the fact that their killers knew that, nobody knew they were coming to visit them.

2. Before going to visit a stranger, make sure some of your friends or family members know about it and also make sure that, the person whom you're going to visit is aware that, your people knew you were coming to his apartment so that, such man won't be at peace, in case he has evil plans in mind.

For instance, you are visiting a man for the first time, and on getting there, you showed him the evidence that, you already sent his picture, location to your friends, such man won't be comfortable carrying out evil plans because, he knew his identity had already been exposed. 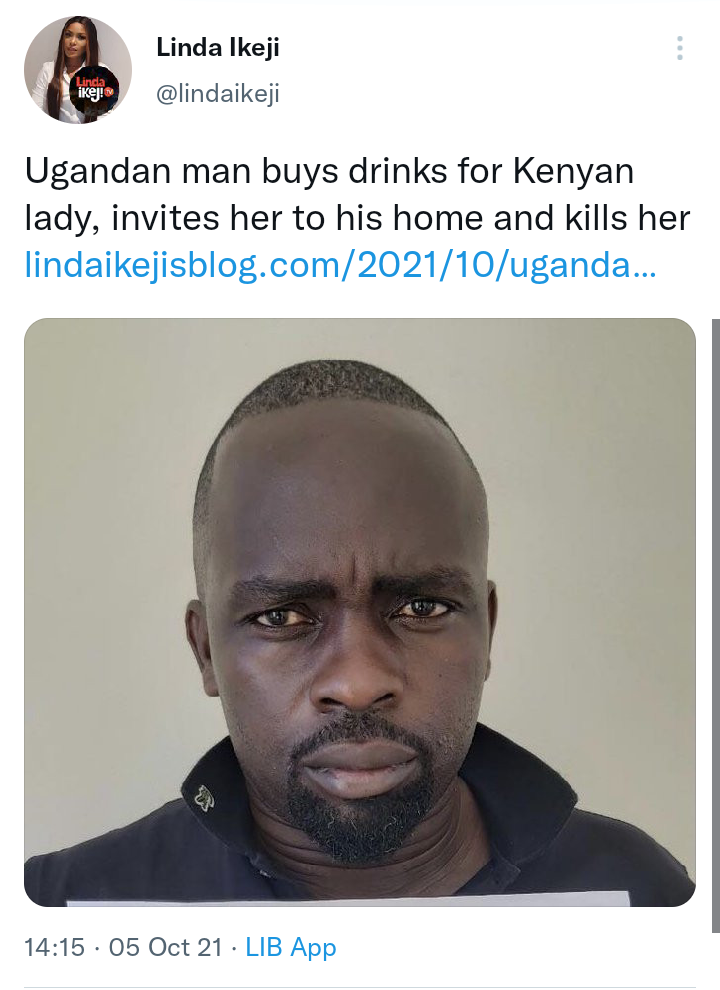