By #NewsUpdate (self media writer) | 6 months ago

A 34-year-old man identified as Ugochukwu Oraefo has taken to the social media to narrate his experience with the Special Anti-Robbery Squad (SARS) 3 years ago.

The father of five revealed that he was with his wife (yet to be identified) at his store when some men who claimed to be police officers stormed his ALUCOBEST Aluminum store in the South Eastern Nigeria of Ogidi with AK-47 rifles. They asked him to act as if he knew them, and follow them into a car, but he refused, asking if anyone has written a petition against him. 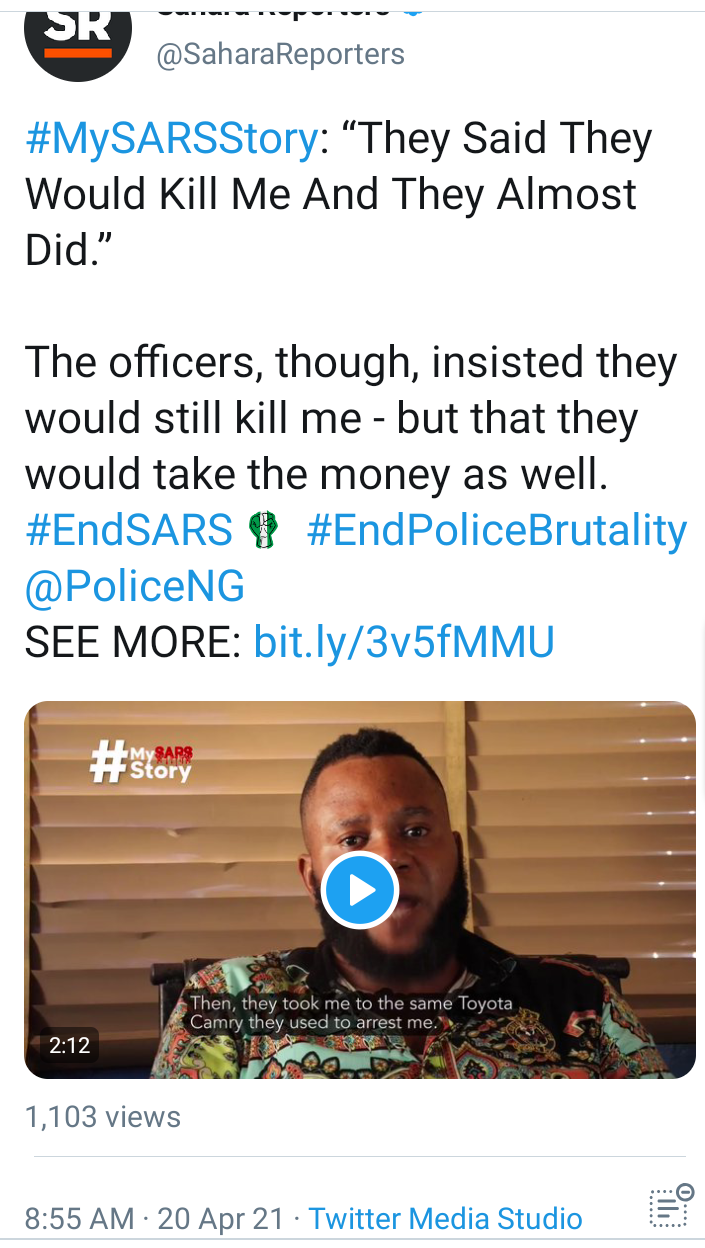 But the men said they would explain everything to him, only if he follows them to the car, which he refused. 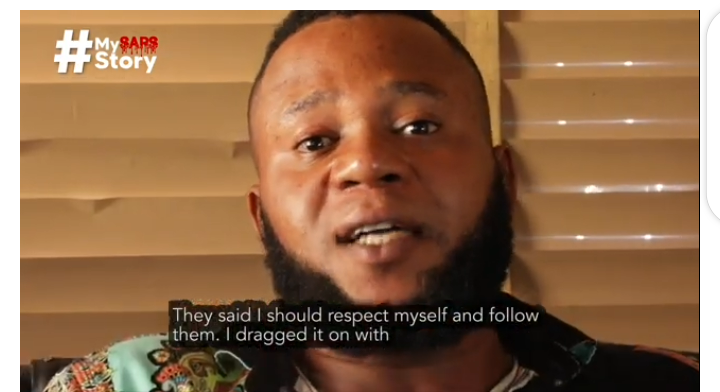 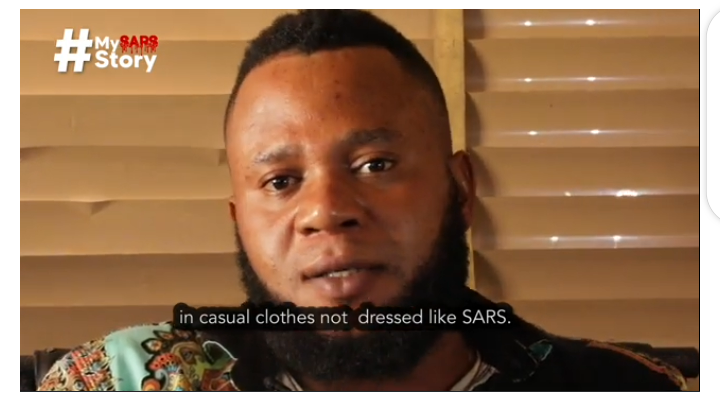 The men, however, identified themselves as Officers of the Special Anti-Robbery Squad (SARS) in Awkwzu, a town in Anambra state.

According to information revealed by this businessman, he stated that most people who were arrested by SARS Officers are often painted as kidnappers and armed robbers by the public, but after his experience with these men, he believed that the real kidnapers and armed robbers are the SARS Officers themselves, who has poisoned Ogidi and Anambra state with their intimidation on innocent people.

"Imagine what would have been of my five children if anything happened to me in SARS custody. They wanted to kill me, or at worst, make me poor".

This particular video has sparked a lot of reactions from Nigerians as they took to the comment box to share their thoughts.