By TLucky (self media writer) | 7 months ago 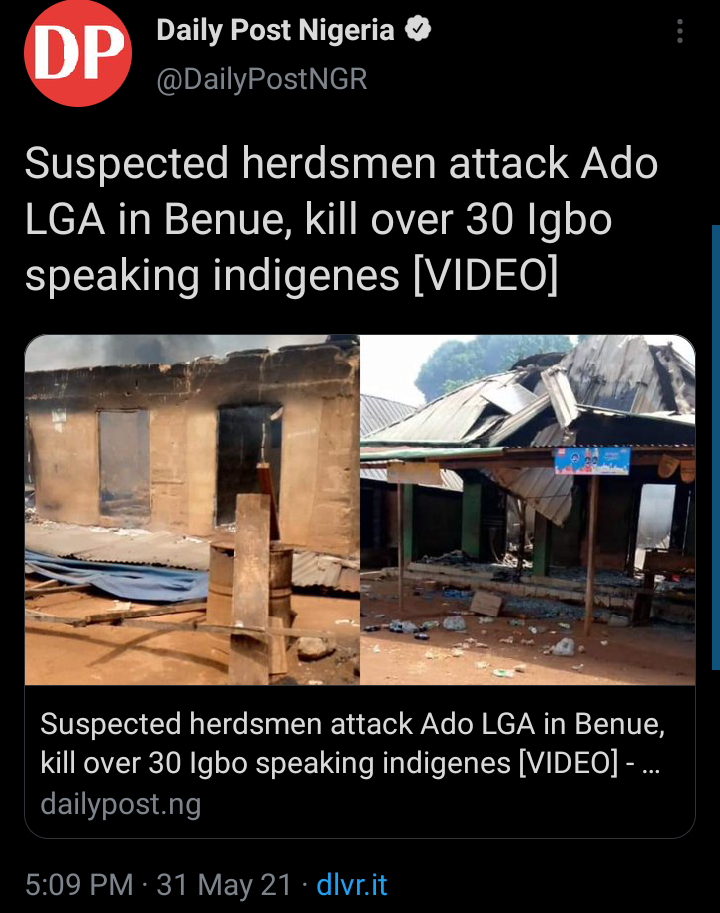 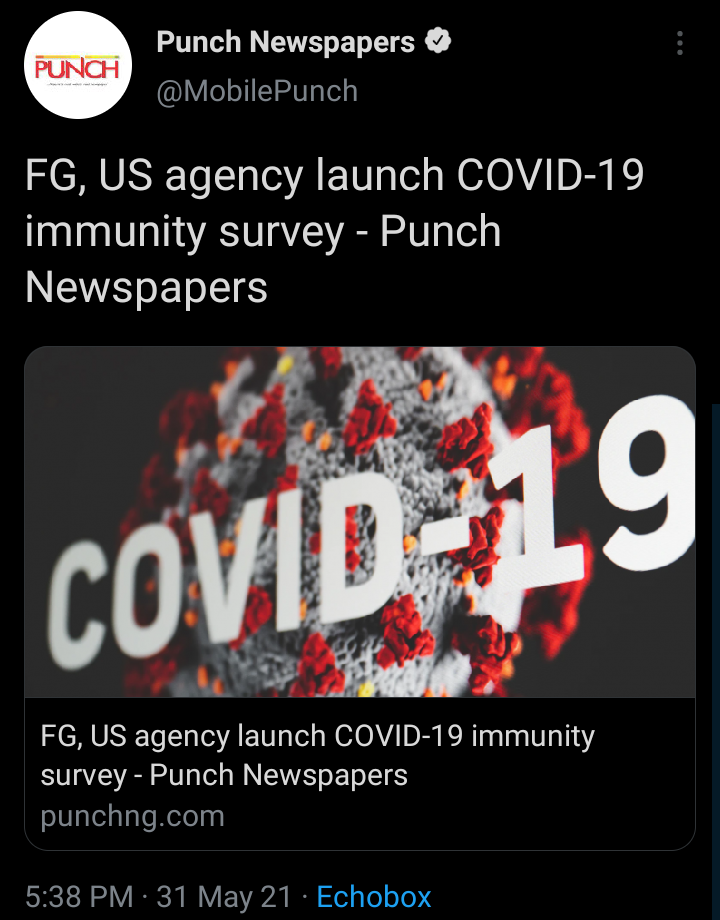 The Federal Government led by President Muhammadu Buhari in partnership with the United States Centre for Disease Control has launched the second phase of a survey aimed at estimating the percentage of people who have immunity against COVID-19 in the Federal Capital Territory and Kano State.

The survey, which is funded by the USCDC, is to be executed by the University of Maryland, Baltimore, Nigerian Office.

This was disclosed in a statement on Monday by the Director of Communications and Public Relations Specialist, University of Maryland, Nigerian Office, Sunday James, titled ‘COVID-19 seroprevalence survey.’

James said the survey was due to commence in the first week of June in 38 enumeration areas across the FCT and Kano State. 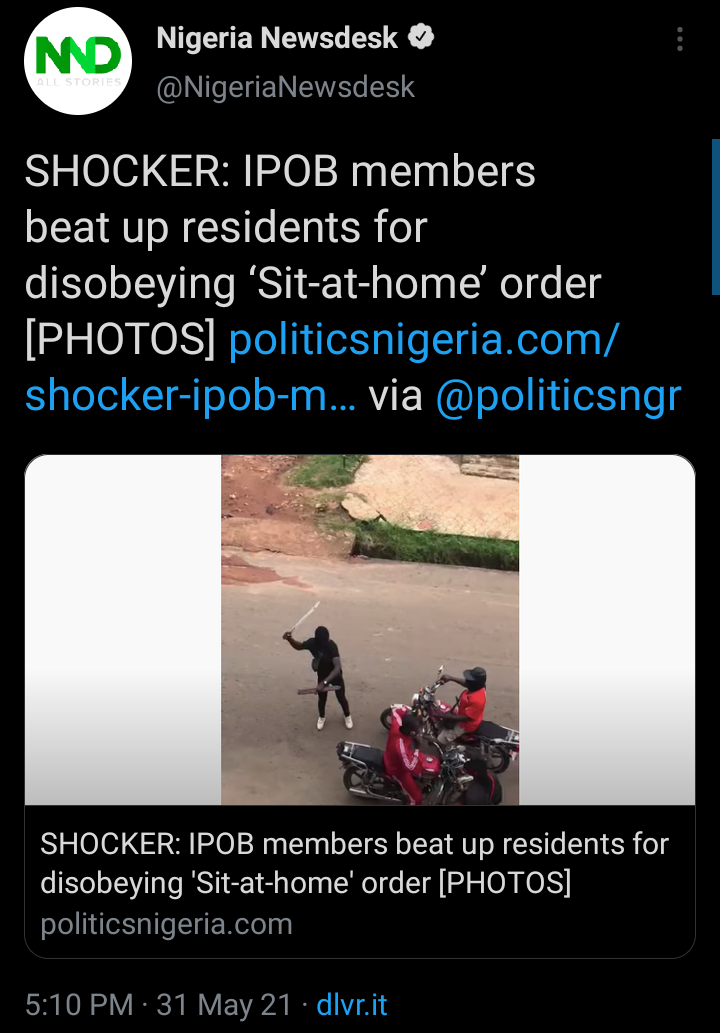 Some members of the Indigenous People of Biafra (IPOB) have been caught on tape assaulting some residents for refusing to obey a ‘sit-at-home’ order put in place by Nnamdi Kanu, the group’s leader.

IPOB deployed some of its members to enforce the ‘sit-at-home’ order, dealing with anyone seen outside their homes or conducting any business in public. The ‘sit-at-home’ directive has been largely obeyed across states in the South-East.

However, Politics Nigeria learned that police officers clashed with some of the enforcers in Nnodo, Ebonyi local government area of Ebonyi state. It was gathered that cars were set ablaze during the attack. 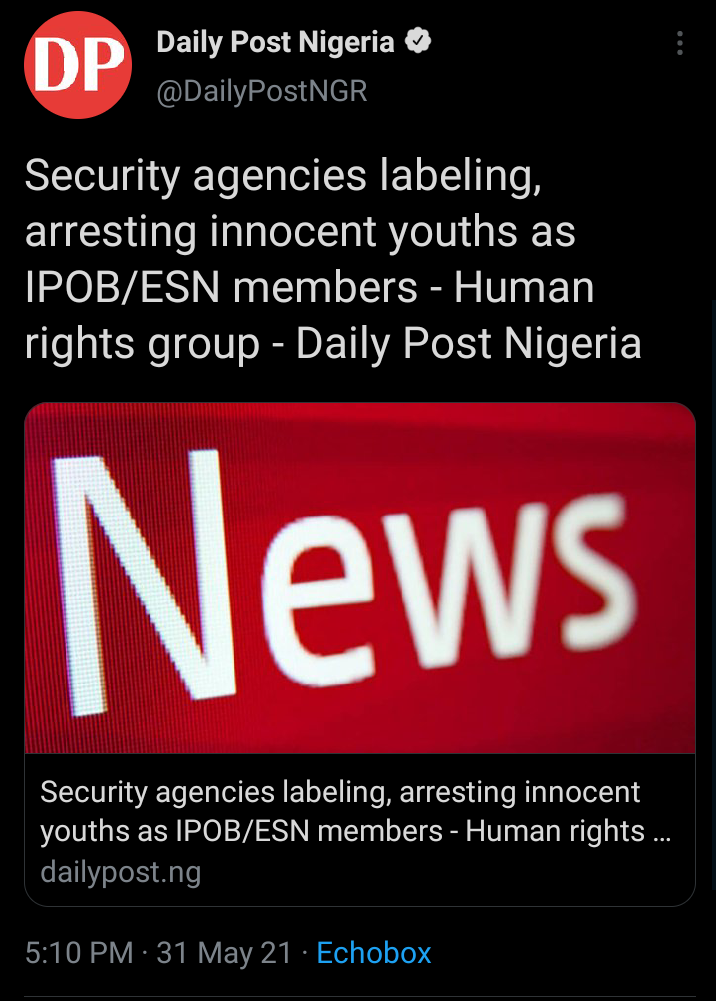 The situation in the country have given so many prominent Nigerians concern to the extent that they have started reacting towards it.

Recently, A human rights group, International Society for Civil Liberties and the Rule of Law (Intersociety) has alleged that security agents have labelled and arrested scores of innocent Igbo youths as members of Indigenous People of Biafra (IPOB).

The group disclosed this in a statement in Onitsha, Anambra State on Monday, signed by its Board of Trustees Chairman, Mr Emeka Umeagbalasi and made available to DAILY POST in Awka.

Umeagbalasi said the indiscriminate arrest, torture and even extrajudicial killing is not only limited to Monday’s sit-at-home protest but has been on since the beginning of this year, just as it listed some names of victims of arrest and detention. 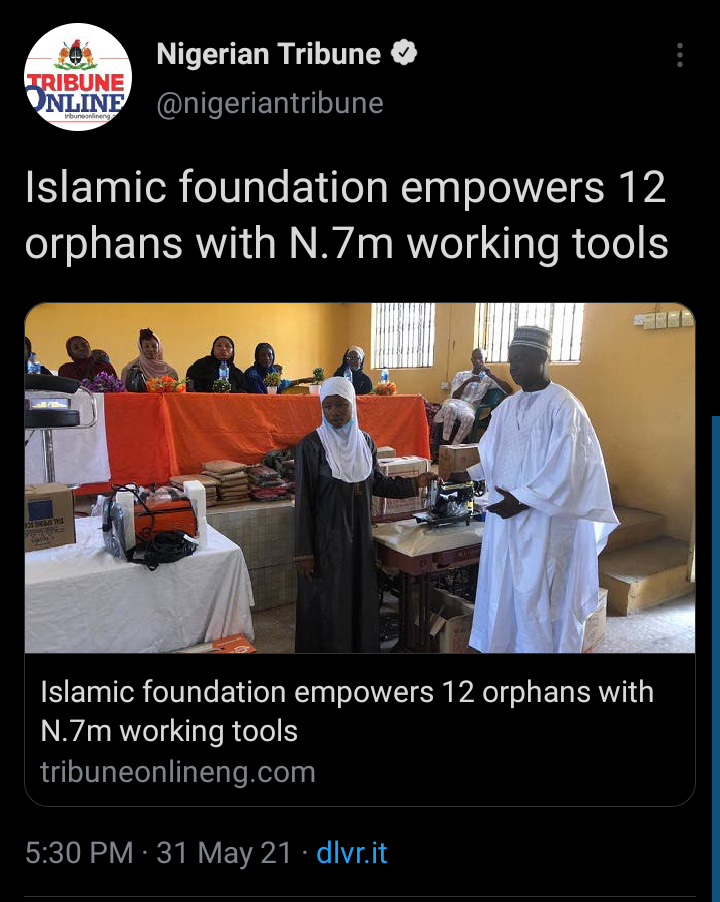 About 12 orphans have been empowered with occupational tools to aid them in their various vocational skills.

The empowerment kits were facilitated by an Ilorin-based Islamic Orphanage Foundation, which had earlier enrolled them for training in different areas of skill acquisition in the state.

Some of the items presented to the beneficiaries include sewing machines, welding equipment and catering service facilities among others.

Speaking with journalists on the sideline of the event in Ilorin at the weekend, Chairman, Islamic Orphanage Foundation, Architect Saifullahi Alege, said the foundation has 276 orphans under its care. 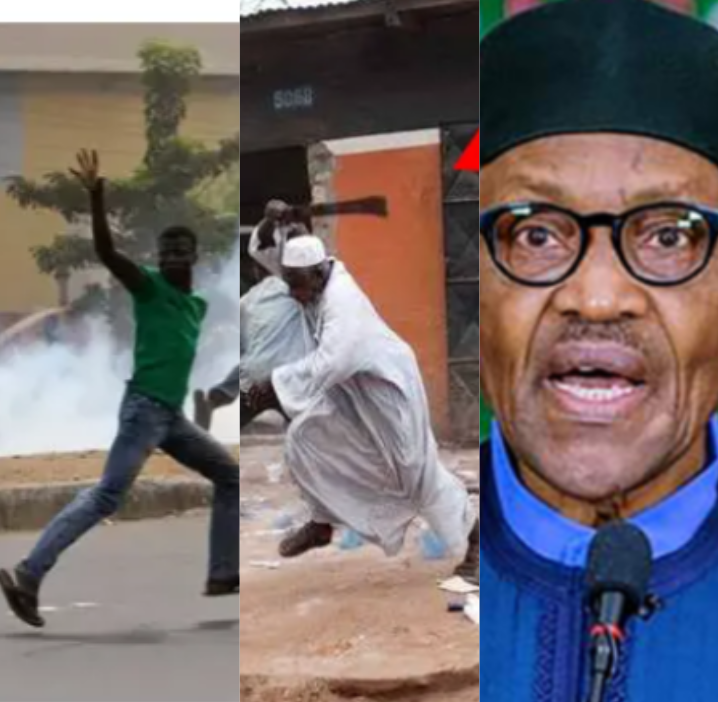