By Benyson (self meida writer) | 12 days 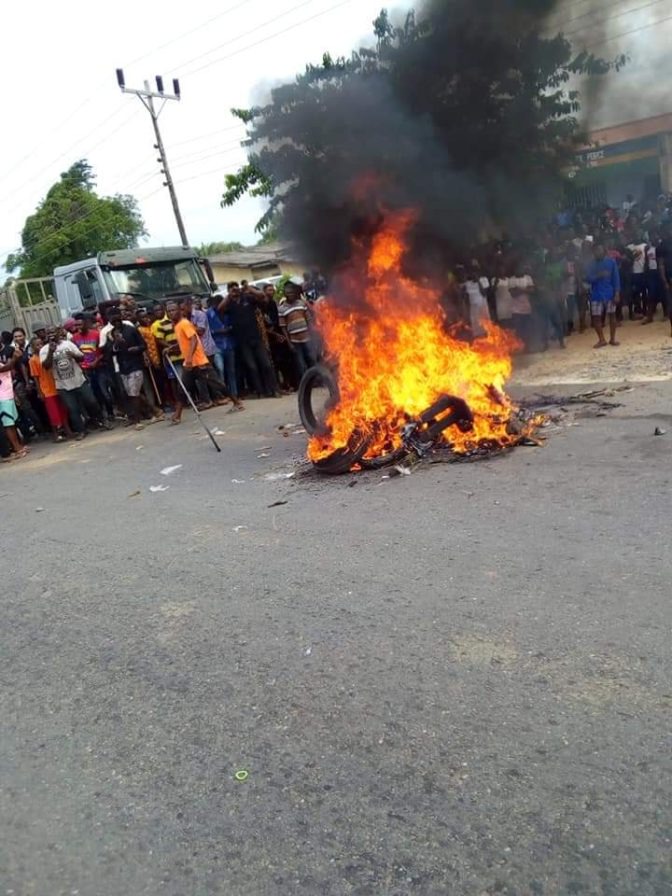 It was a pathetic scene Today 29 April, at oron Akwa Ibom state. When a yet to be identified man believed to be in his early 30's was burnt to death by irate youths. According to a Facebook user Oduononwi Abidiak, who reported the incident through his post with the caption " Angry youth burn up a motorcycle thief " 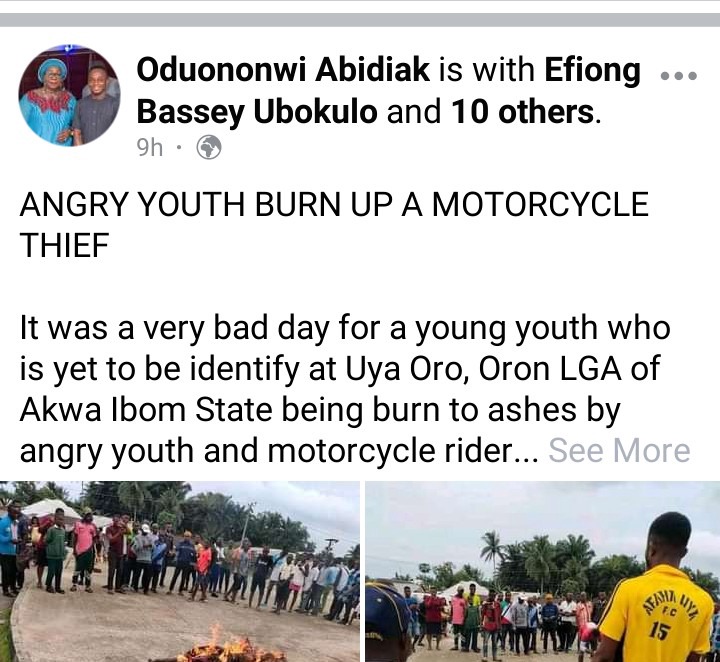 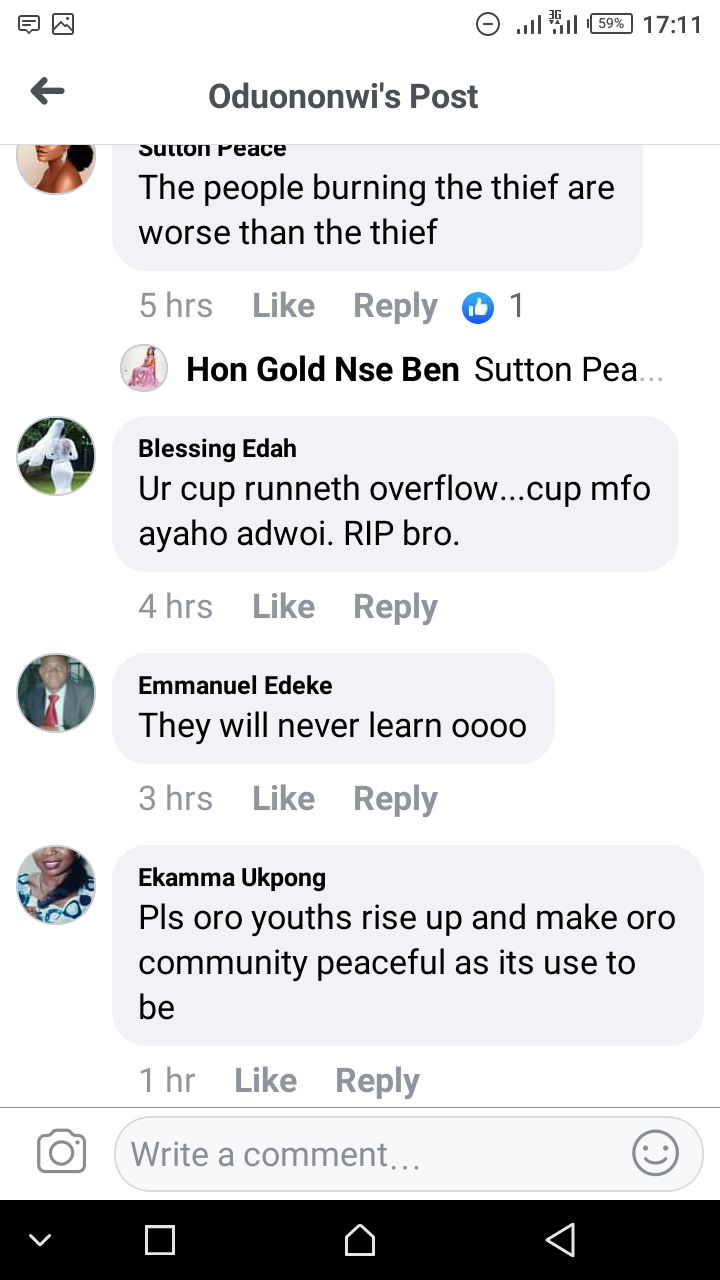 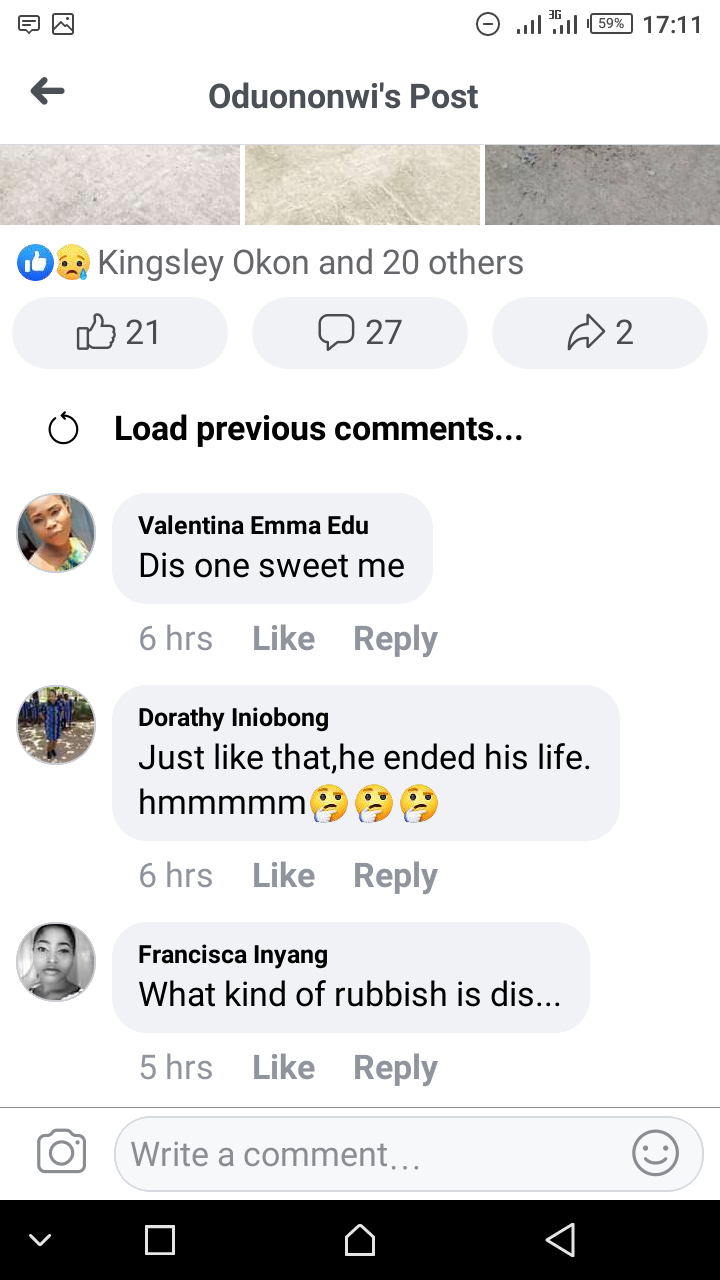 said the youths were chanting " Enough is Enough".

The incidence occurred in a popular area in the town called Uya oron junction. 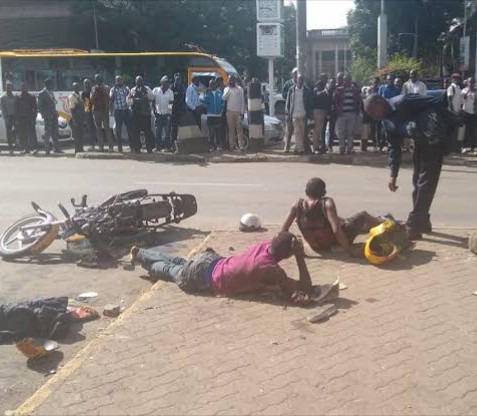 Oron is a city located in the coastal region of Akwa Ibom state, with a population of about 160,000 people, oron people who are predominantly fishermen had enjoyed relative peace until recently when the incidence of motorcycle snatching at gunpoint became rampant. 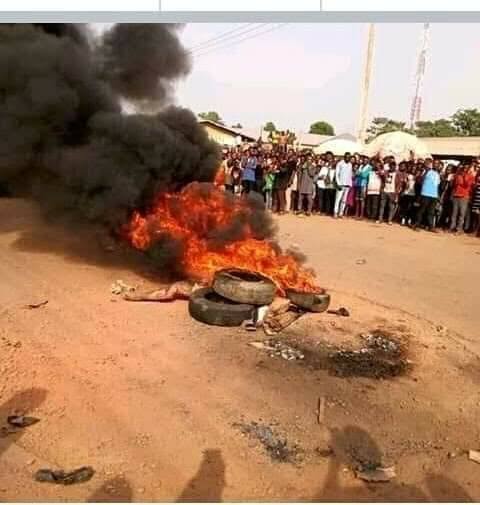 So many people are reported to have lost their lives to this daredevil criminal, who sometimes shot their victims dead before making away with their motorcycles. Crime has been on the rise in Akwa Ibom State since the disbandment of the Special anti-robbery squad SARS, a unit of the police that was always so good at keeping the criminals in check. Meanwhile, the Nigerian Police Force has continued to condemn jungle justice in Nigeria, maintaining that every citizen has the right to a fair hearing before judgement. The Force warns the public to desist from such act as that can be regarded as them taking laws into their hands. 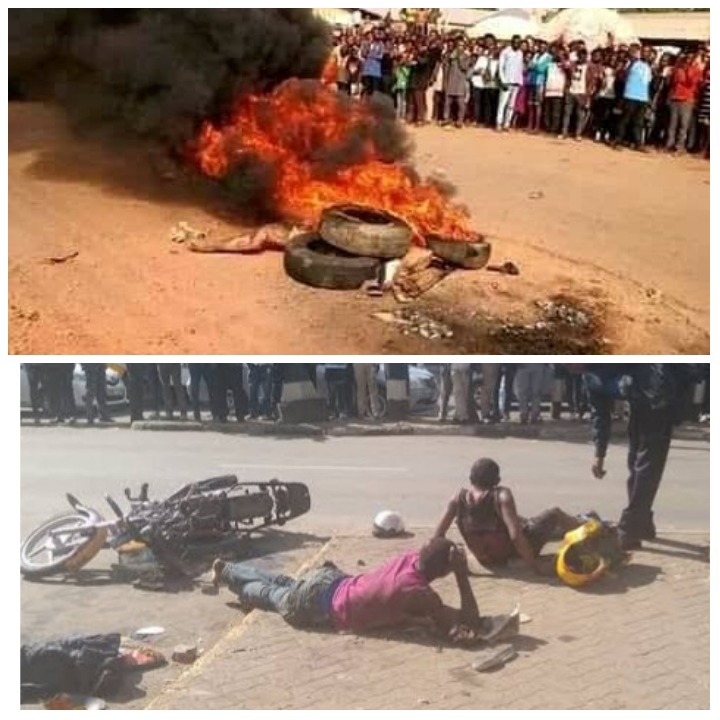 What is your opinion on this, should jungle justice continue?

Content created and supplied by: Benyson (via Opera News )