By Bestplatform (self media writer) | 10 months ago 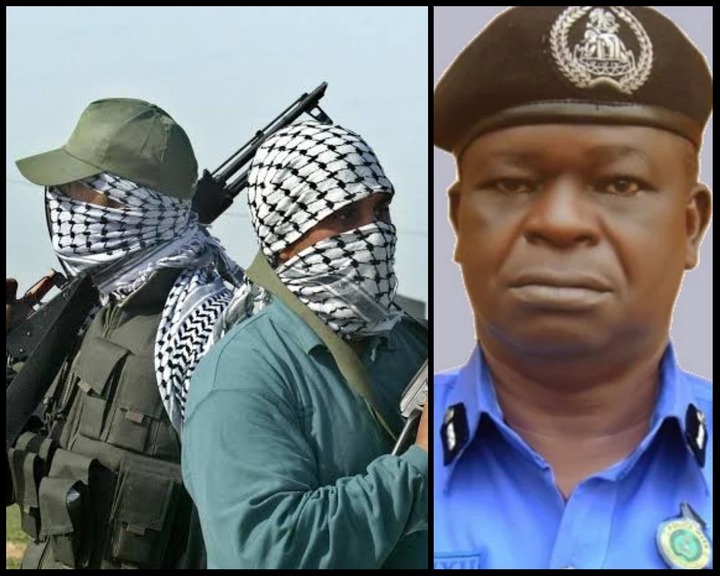 According to reports, Okeke was the CEO and Managing Director of AutoEase Service Limited. He was reportedly assassinated on Sunday at Bricks Estate in Independence Layout, Enugu, when he went to the barbershop to pick up his 7-year-old son.

It was reported that the attackers first slammed his car from behind, and when he came out to find out what had happened, they opened fire on him.

Daniel Ndukwei, the Command Spokeman confirmed the incident in a statement, saying that Okeke was pronounced dead at the hospital where he was taken to. 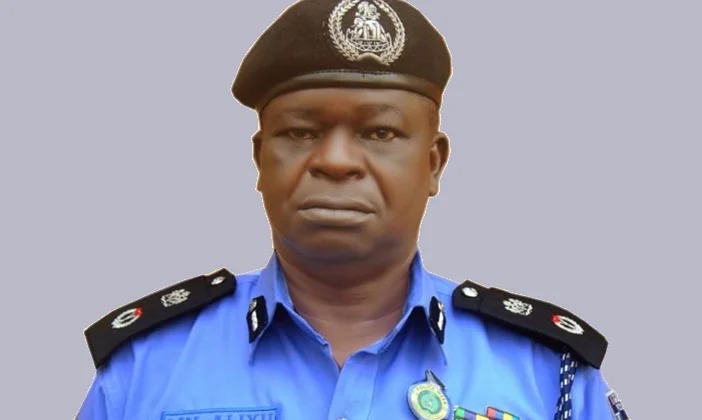 The Commissioner of Police, Mohammed Aliyu has ordered the State CID to conduct a comprehensive investigation and hunt down of criminals in order to bring them to justice. He also called on the members of the public to provide information that will lead to the arrest of the criminals.

Content created and supplied by: Bestplatform (via Opera News )