By Ijoyemedia. (self meida writer) | 25 days 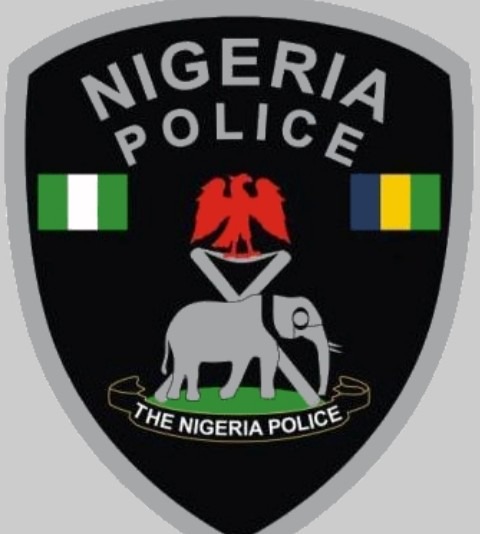 Three suspected Kidnappers have been arrested by the police on Lagos-Ibadan Expressway on Tuesday.. Their arrest followed the sighting of the suspects by a team of hunters who quickly alerted the police.

The Kidnappers were sighted at Fidiwo in the Ogun State axis of the Expressway .

The three suspects are Isah Danladi ,22 from kogi State ; Nathaniel Jacob, 24 from Nasarawa State and Abubakar Rabiu, 23 from Niger state. They were all arrested inside bush around the Expressway .

Their arrest were confirmed by Ogun State Police spokesman, Abimbola Oyeyemi in a press release on Tuesday. He said the three suspects were arrested while others members of the gang escape .

Further investigation is still on , on how to get the remaining members of gang arrested.

Rita Dominic Celebrates Femi Jacobs On His Special Day, Here Are Some Lovely Photos Of Them Together