By Tomivic (self media writer) | 1 year ago

Ifa Funsho, a young Nigerian lady and a controversial lady has been blowing hot through her Twitter handle giving her full support to the Yoruba activist, Sunday Igboho seeking for Yoruba Nation.

Recently on her Twitter handle, she posted that anumy Yoruba person that is against Sunday Igboho must be enemy of Yoruba Nation. Twitter user, Ifa Funsho made it known while reacting to insecurity within Nigeria, in which many people are been killed almost every day. 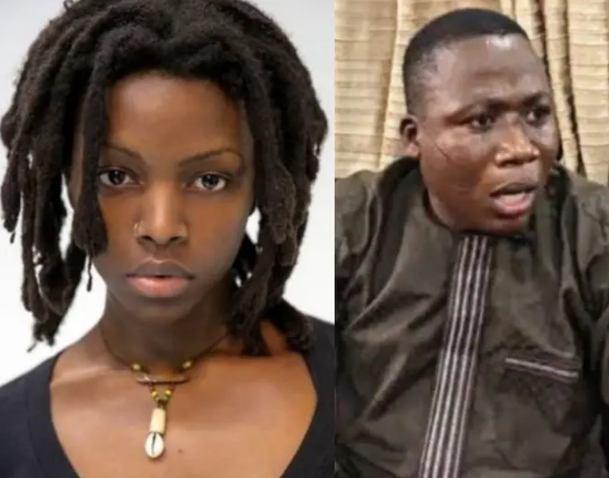 According to her, any Yoruba person that acts against Igboho is an enemy of Yoruba Nation.

The controversial lady blows hot again on her Twitter handle reacting to Sunday Igboho fighting for Yoruba Nation making a statement that got many people taking, she made it known that it's only slave or sold out youuba person that won't want Yoruba nation. 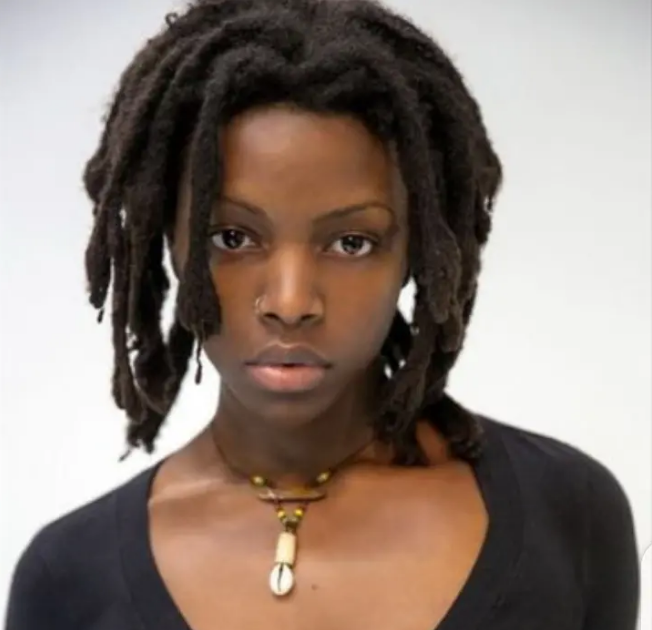 She wrote "It's only slave and sell out yoruba person that won't want Yoruba nation, despite how Boko Haram and bandits are killing people freely or is it when they fully enter South West and start killing your family before you wake up? What exactly are you gaining from a colonial Nigeria? 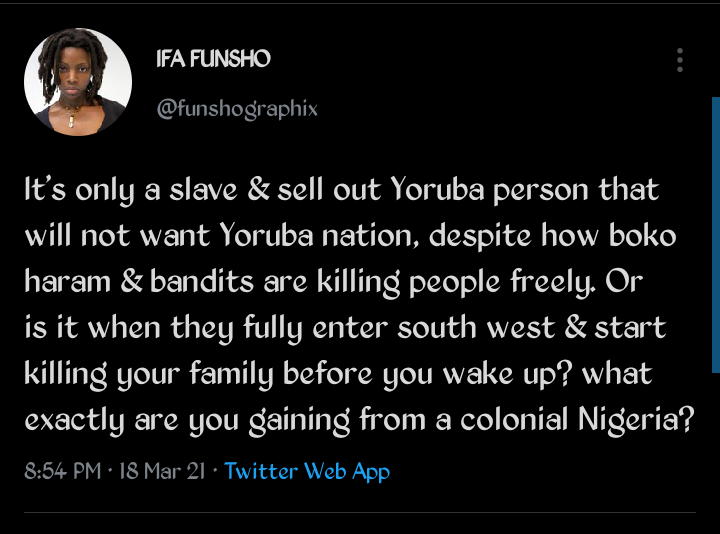 Her statement drew lot of reaction from people, see some reaction below 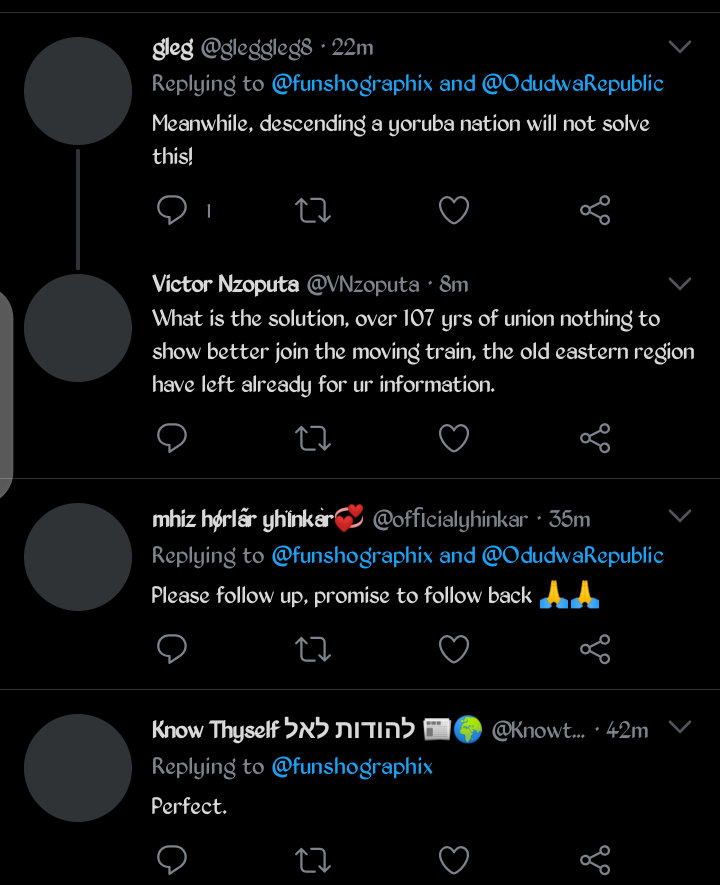 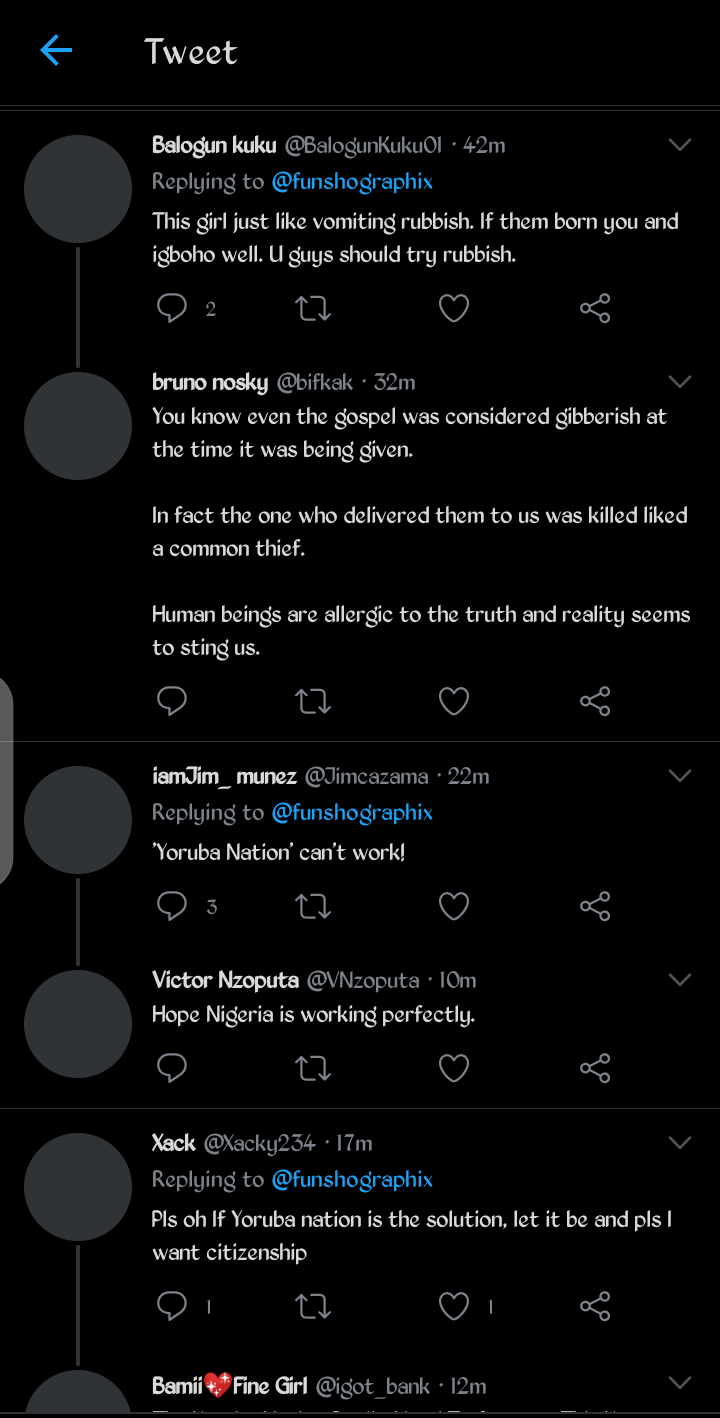 Do you think this is the solution to the problem of this country. Being as one is the best to me. Every one has his or her own opinion. Let's have your thought on this