Hushpuppi No Longer Communicate With Me - US Lawyer Allegedly Dumps Hushpuppi

By 247Naijagossipers (self media writer) | 11 months ago 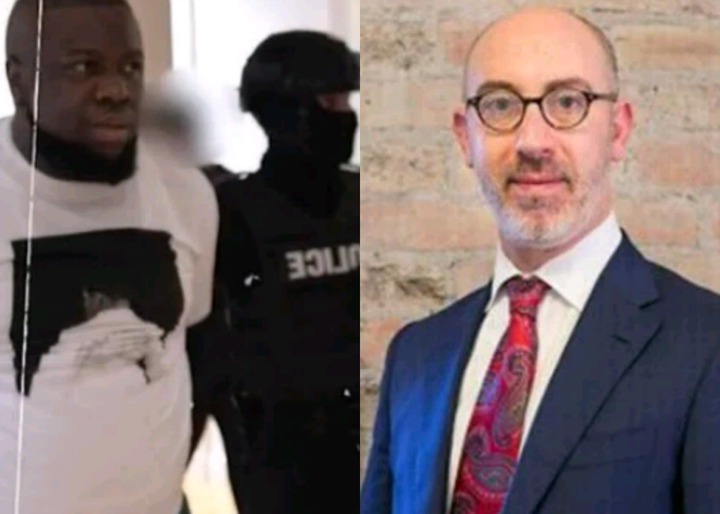 Ramon Abbas popularly known as Hushpuppi has suffered a "setback" following his trial for money laundering and fraud in the United States, as his lawyers Mr Pissetzky and Ms podberesky have applied to withdraw from his case.

It was reported that at the United States District Court in California, Ms Podberesky and Mr Pissetzky recently filed a motion to withdraw themselves from representing Mr Raymond Abass.

Ms Vicki Podberesky and Gal Pissetzky alleged that, Hushpuppi no longer communicate's with them and has now hired new lawyers to defend him in his ongoing case.

According to them, they believed that Mr Abbas deliberately chose to stop talking to them, and due to the lack of communication between the two parties, it created a breakdown in the attorney-client relationship.

Mr Pissetzky also revealed that on the 21st of January, he received a phone call from Mr Abbas informing him his plans to retain a new counsel.

However, despite the lawyers’ withdrawal application being heard by the court on the 22nd of February, it is speculated that Hushpuppi's alleged new attorney is a criminal defence lawyer with licence to practice in California.

Content created and supplied by: 247Naijagossipers (via Opera News )