Lagos State Government Finally vindicates Mary, read what they said about her and her story

By TitanTheWriter (self meida writer) | 19 days

Pictures of an amputee who was simply identified as Mary Daniel went viral some weeks ago. In the pictures Mary was seen hawking purewater in the street of Lagos despite her physical challenge. 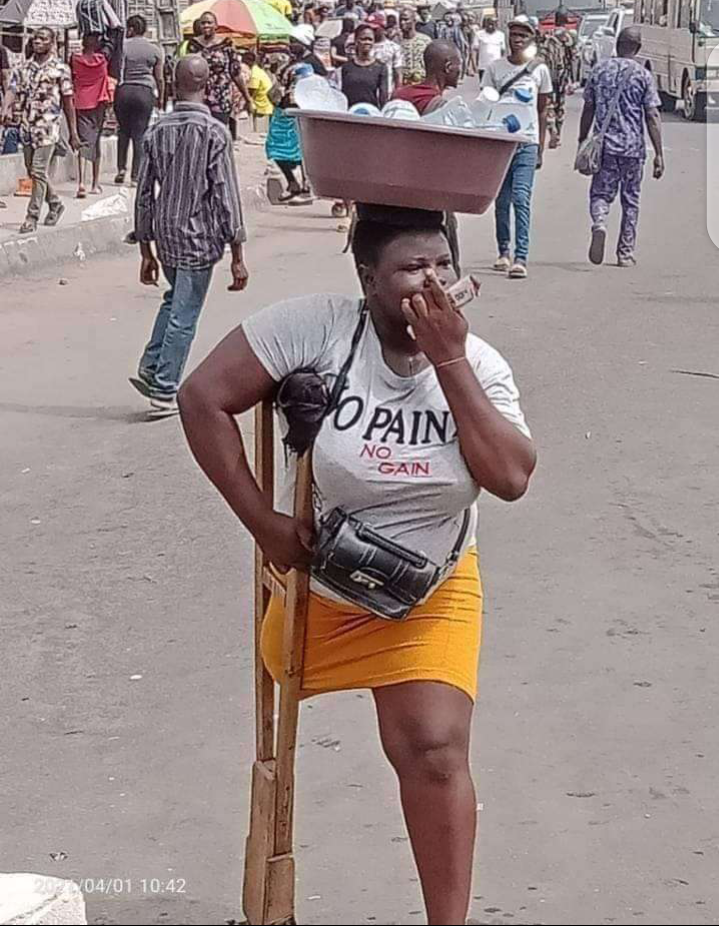 Many people were touched after seeing the pictures. As expected, people started donating money for her. About N25 million was donated. 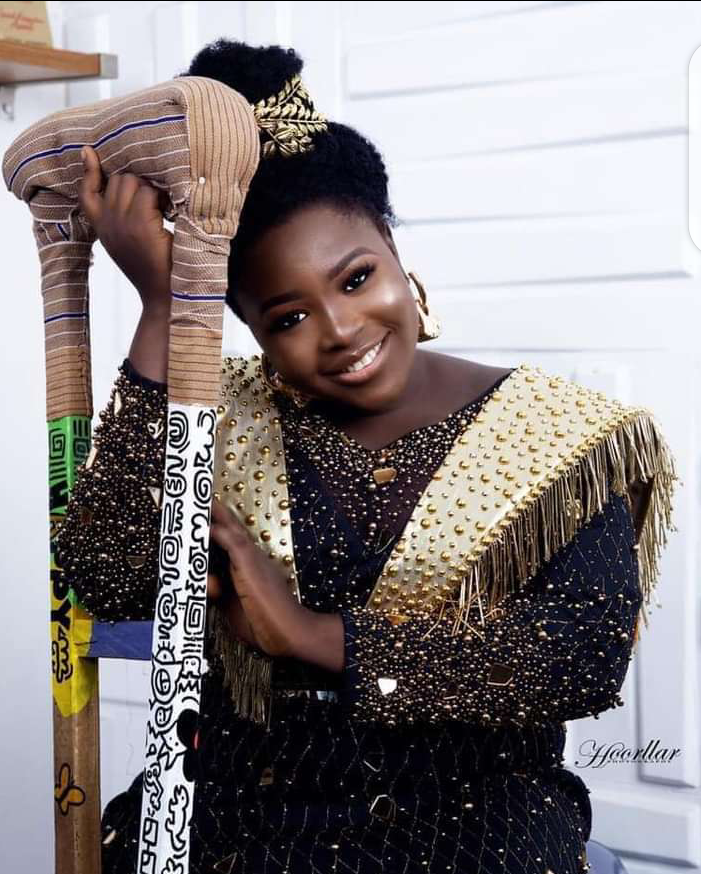 However, according to reports yesterday, it was allegedly discovered that Mary lied about her story. For example, it was discovered that she didn't lose her leg in an accident when she was 11, instead she was amputated at birth.

They also discovered that her father was still alive even though she said her parents were long dead.

However, the Lagos State Government has vindicated her. The commissioner of Information who spoke with the BBC confirmed that Mary Daniel didn't tell a single lie in her story. 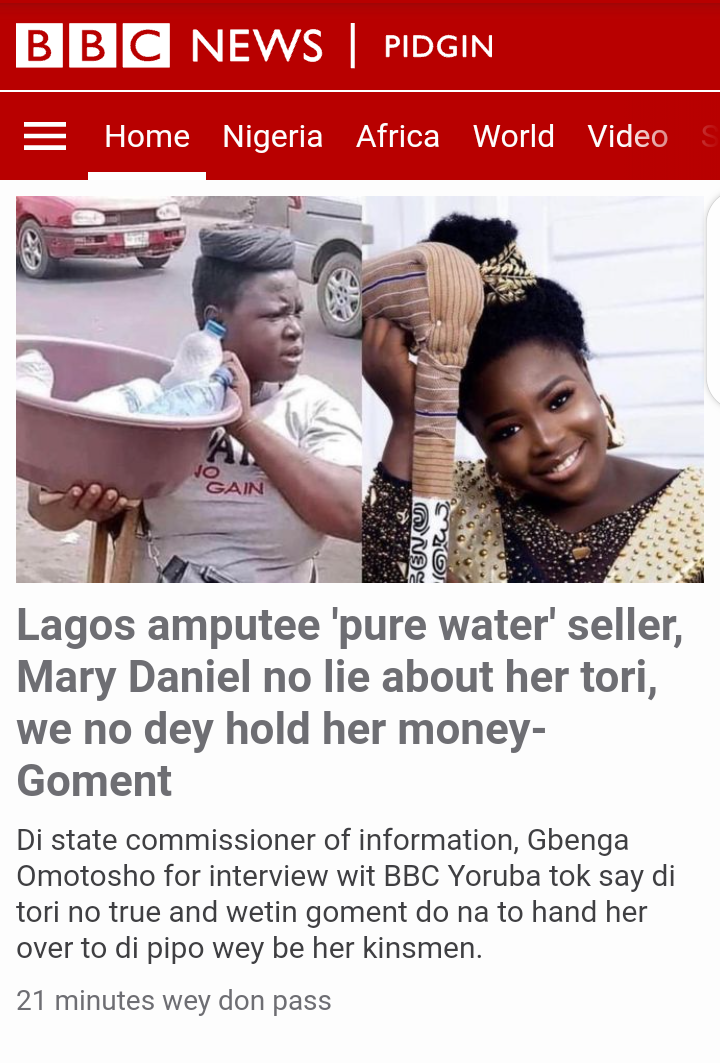 According to the commissioner the news circulating on social media about Mary was false. He debunked the "fake news" claiming that her story was staged. He also revealed that the state Government has released all the donations to her family members. Content created and supplied by: TitanTheWriter (via Opera News )