By Paphael (self media writer) | 11 months ago

A man in Sheffield "Mr Lee" has cut his neighbor's tree in half to fight a group of noisy birds that he claimed has been disturbing him and his grandchildren in his apartment. The tree which is believed to be 25-year-old is the only tree that is standing between Mr Lee's resident which he shared with his neighbour "Mr Bharat". 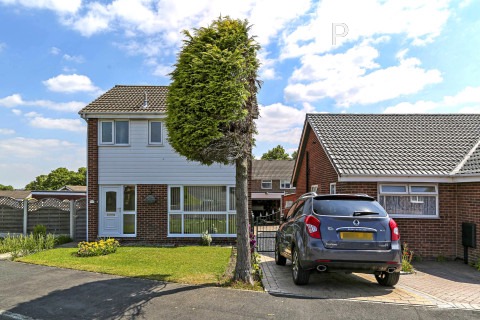 According to the Mirror, his neighbor, Mr Bharat Misty and his family were "gutted" when their next-door neighbours called in tree surgeons to cut away half the branches of the 16ft tall fir tree that had stood for 25 years in their resident. The drastic action came after a year-long dispute between Bharat and neighbours Graham and Irene Lee, both in their 70s, in the leafy Sheffield suburb of Waterthorpe. 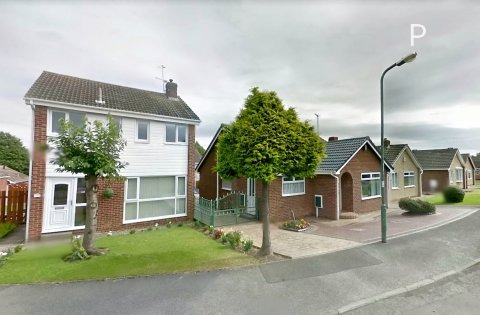 Mr Bharat who is in his late 50's told the Mirror that his family and Mr Lee's family has been living peacefully for years, not until recently they started having minor misunderstanding over the fir tree. Mr Lee had claimed that the tree has attracted a group of noisy birds to the neighborhood, which has become a problem to him and his family. 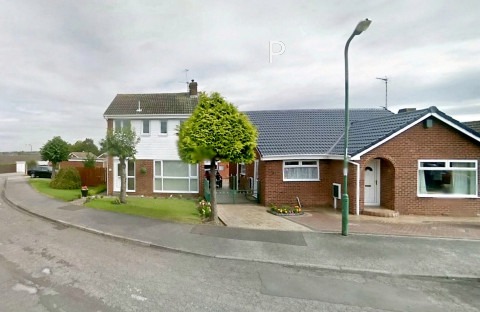 Mr Bharat also acknowledged there have been influx of birds in the area, which is expected at this time of the year. And these birds have been landing on all the trees in the area which is also expected in the fir tree. First, Mr Lee started off by putting black bin liners in the tree to stop the birds sitting there, but the birds never stop visiting tree. 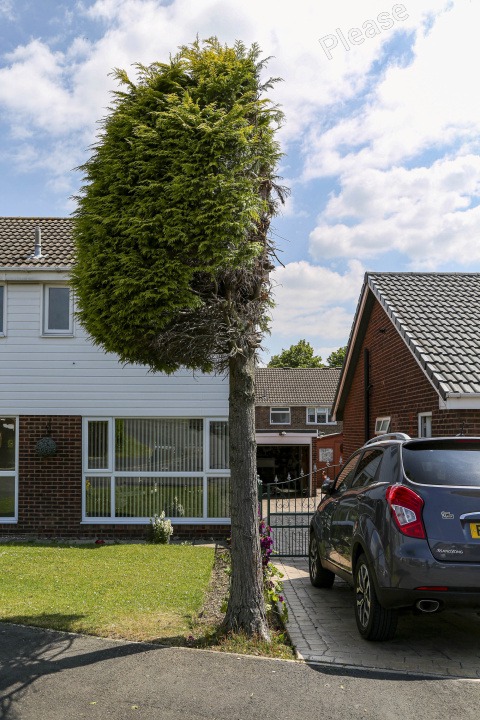 When he failed to stop the birds from visiting, he brought in tree surgeons to cut the fir tree in half. Mr Bharat said "we are not happy with the action of the Lee family." "It is really sad to look at, because the tree has been there for so long and it's a really pretty tree." " I parked my car under the tree and sometimes his children and Lee's grandchild plays under the tree." The current shape of the tree has now attracted lots of people to the scene, and people have been seen taken photos of the tree and uploading it on the social media.

﻿Fir trees are one of the most common trees that are usually planted to beautify people's homes, and also one of the popular choices for Christmas trees. The tree can live as long as 50-years, but sometimes it can grow it's branches into other people's home which can cause little misunderstanding among neighbors who don't really like the tree.