By PopeHarry (self meida writer) | 15 days

An Osun-based Fulani Herdsman, Saheed Momodu, in an interview published by a National Daily, the Punch, disclosed how gunmen killed his aged father, Alhaji Yaya Momodu, his wives and grandchildren. 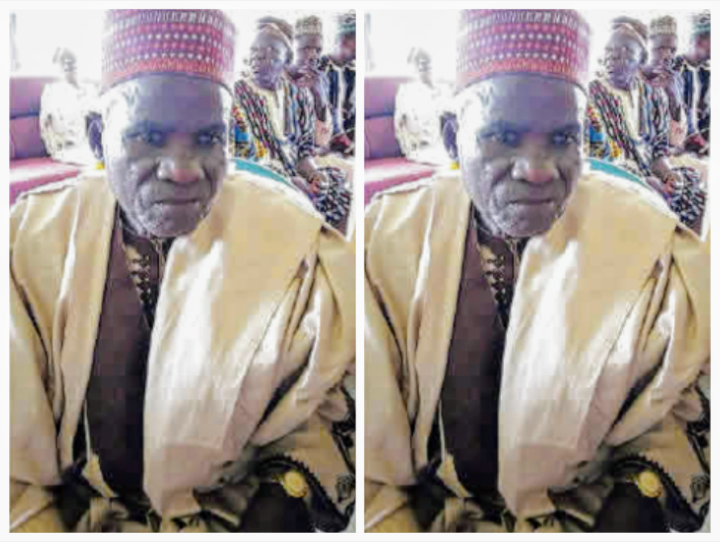 Recalling the gory details, 65 years old Momodu said his father who was over 100 years old hailed from Kwara State but relocated to Osun in 1986 and was killed on March 13.

He told the Punch that While asleep on the fateful day in his own house, just few metres away from his father’s, he heard gunshots and on realizing what was going on ran to notify local vigilante members who mobilised to confront the gunmen.

On getting to the house, only the lifeless bodies of his father, those of his step mothers and his nephews and niece lay on the ground. The gunmen, done with their mission had left.

He said he saw five corpse stacked on top each other while that of his father lay separately on the floor.

Momodu further disclosed that the reason for the attack is still a mystery to him as they have never had trouble with their host community, adding that when ever their cattle grazed on someone's farm, they compensated the person.

He asserted that they were sojourners and were not fighting for any land in the community, adding that his father was even planning to go back to Ilorin, their home town.

The Herdsman said he prevailed on fellow Herdsmen who wanted vengeance for the killings to remain calm as the Police assured him that the perpetrators will be arrested and brought to book.