By Smallbigboy (self media writer) | 1 year ago

Tragedy has struck again in Otukpo/Oweto road in Apa local government of Benue state as a tanker conveying Gas explodes and went into flames near a filling station killing two people while several others were wounded in Amoke town. 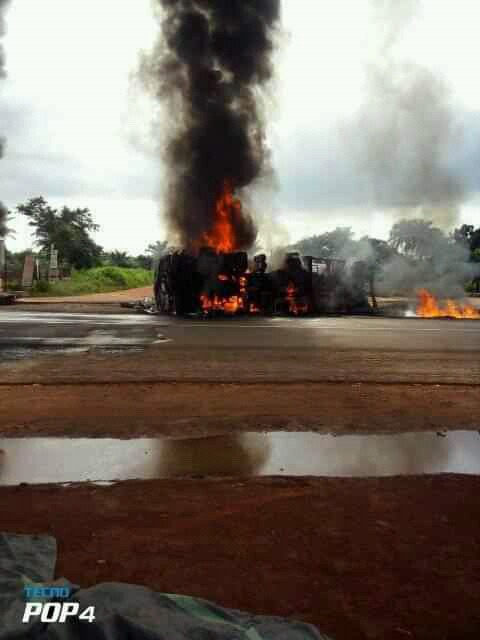 The fire from the explosion led to the death of two people while several others sustained various degree of injuries as reported by an eyewitness. 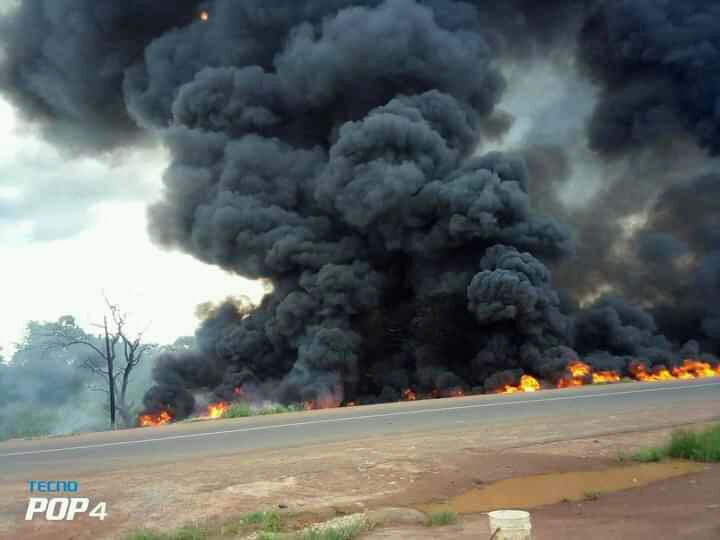 According to an eyewitness who begged that his name should not mentioned, revealed that the accident happened around 9am in the morning while some farmers using the road were on their way to their farms.

This particular Otukpo/Oweto road is regarded as the major road connecting the people of Apa and Agatu to other part of Benue and even to other neighbouring states like Kogi and Nassarawa.

Recall that two accidents had happened in the last few months involving two petrol tankers, as it was reported that the two petrol tankers exploded in oshigbudu, in Agatu local government, resulting into heavy fire and smoke that killed several people and burning many motorcycles belonging to Okada riders. 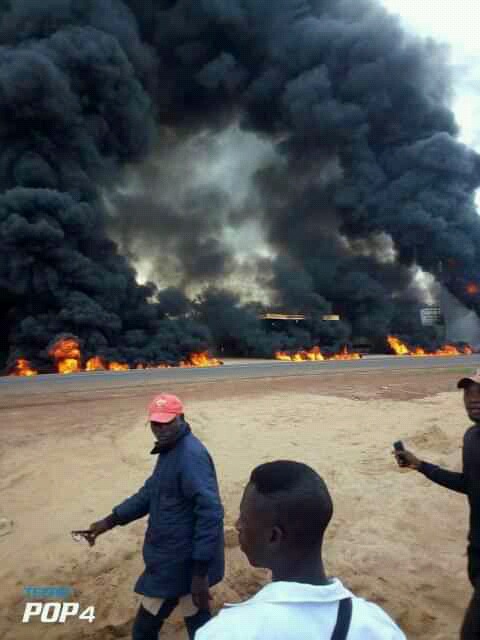 The recent trend of petrol and gas tanker explosion is something that calls for urgent solution as many lives and properties have been lost.

May God grant the family of those that lost their loved ones the fortitude to bear the loss, and may the souls of the people who lost their lives rest in peace, Amen.