At least three soldiers were killed while others sustained injuries, when the troops convoy ran into Landmines planted by Boko Haram Terrorist along Maiduguri/Gomboni Ngala Road,Borno state on Monday, December 28.

It was gathered that the convoy of three battallions of Nigerian Army,who were escorting commuters ran into the Improvised Electronic Device (IED), between Gomboni Ngala and Dikwa.

According to a source who spoke to Daily Trust under anonymity,"their troops operation vehicles were destroyed and we lost some soldiers into IEDs,buried along Gomboni Ngala Road.Our prayers and thoughts are with their families,"the said.

A top security source confirmed that three gallant men lost their lives, adding their vehicles were badly damaged beyond repairs.

"It is said we lost three soldiers to the Landmines. They died on their way to Gomboni Ngala as a result of IED planted on bad portion of the road by Boko Haram Terrorist on Monday," the security source added".

" My sincere and heartfelt condolences to C.O 3BN of Gomboni Ngala on the tragic passing away of such a courageous men.Their sacrifice will be forever remembered and I hope that the outpouring of love to his family will help in some small way during this extremely difficult time,"he wrote.

"Thank you to all the military emergency personnel and armed guards who put their lives at risk for us the general public. Your dedication in the line of duty is beyond the call of duty,and we are immeasurably indebted to you. May your gentle soul rest in peace. Amin". 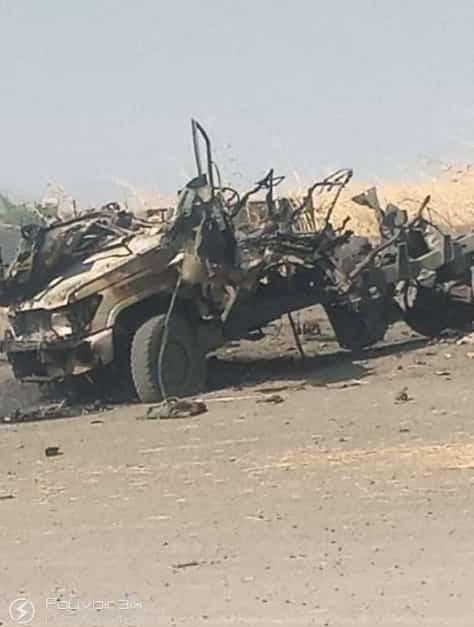 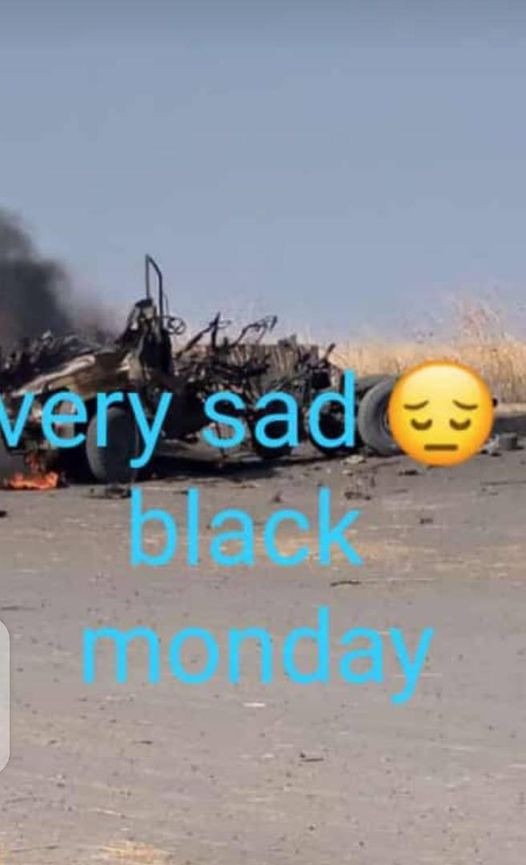 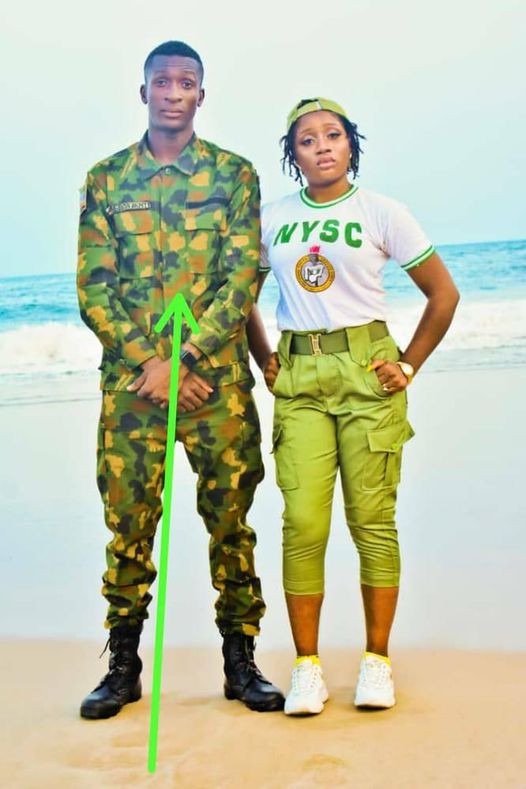 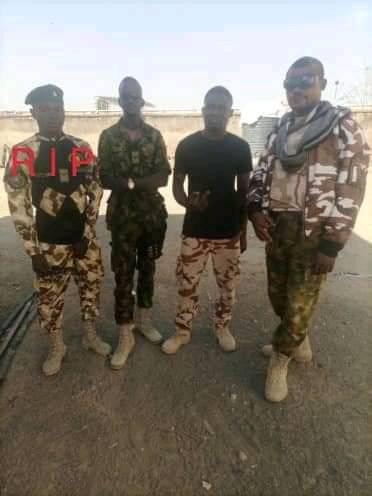 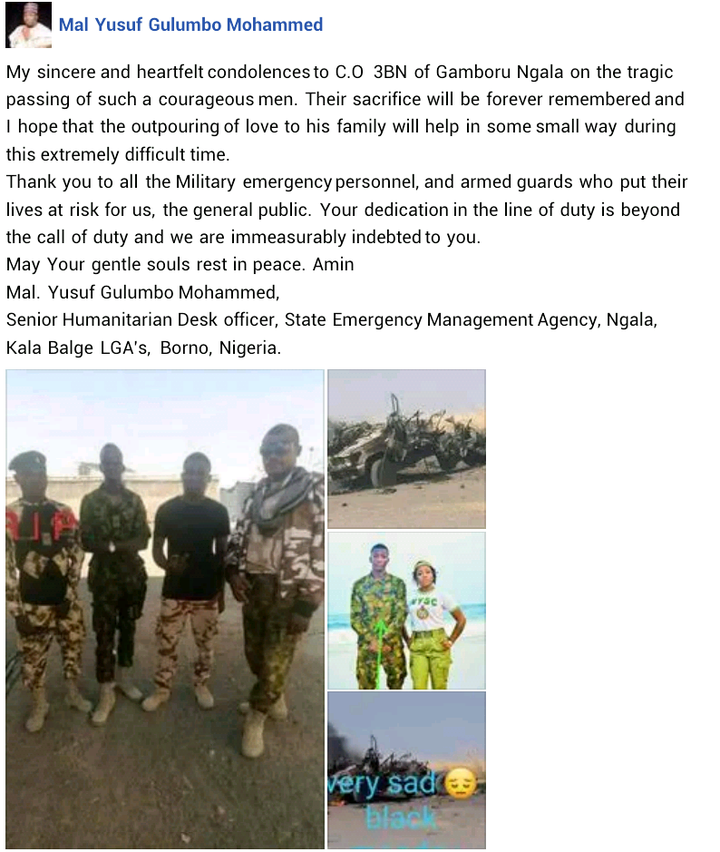 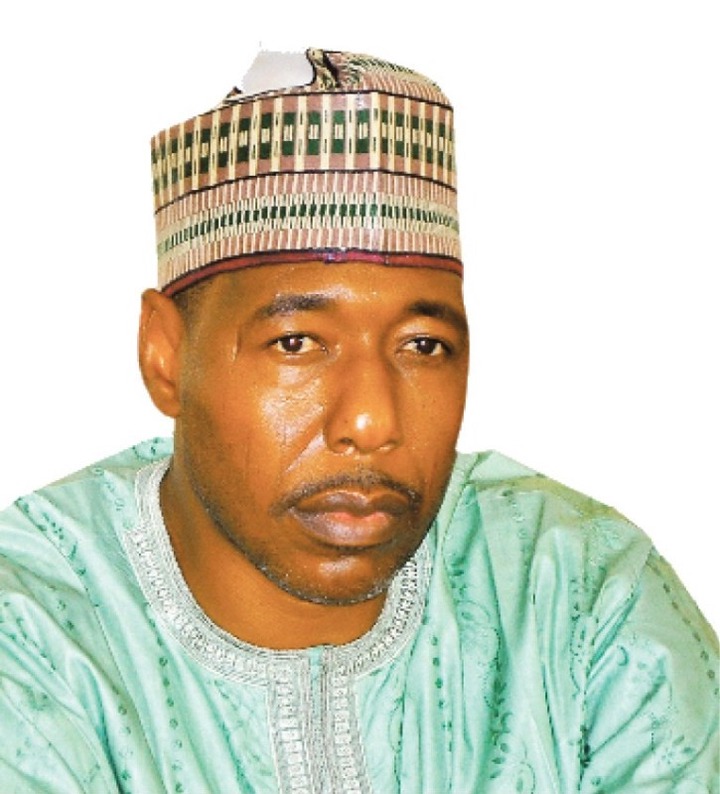 The borno state government on Tuesday December,29, donated eight Toyota Hilux vehicles to local Hunters and vigilante group as requested by the group.

Governor Babagana Zulum who was represented by the duputy governor Alhaji Umar Kadafur,presented the Petrol vehicles and other accessories to the leaders of the vigilante group in Azere town in the Hawul Local Government Area.

"Borno state government will not relent to shy away from it's constitutional responsibilities of protecting the lives and properties of the people and will continue to remain focused in ensuring that total peace return to the state".

The governor also appeal to the people in the area to cooperate with one another and assist the security personnel with useful information.

Content created and supplied by: Goodnews60 (via Opera News )