By FoodPredator (self meida writer) | 1 months 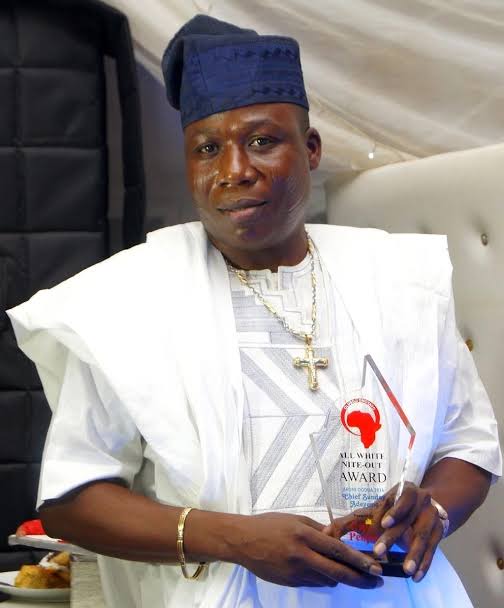 According to Vanguard Newspaper, the Yoruba Appraisal Forum (AYF) has kicked against secession by the Yorubas and also condemned the leader of the Indigenous People of Biafra (IPOB), Mazi Nnamdi Kanu for inciting violence in the South-East. The group adviced all Yorubas to remain united as Nigerians, adding that it will be treasonable and unpatriotic should they leave Nigeria. 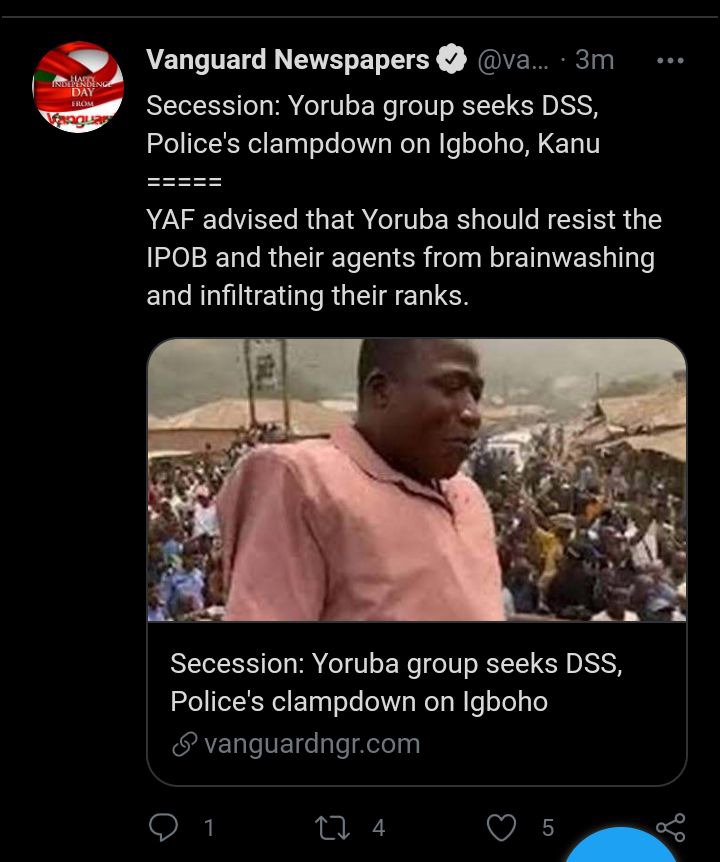 At a protest in Ado-Ekiti, Ekiti State, the group and others carried placards with inscriptions, urging everyone to remain united in the fight against the country's problems. The National Coordinator of the Group, Adeshina Animashaun adviced Yorubas to take a leaf out of Somalia's note and prevent a repeat of war in Nigeria. He recalled the aftermath of the EndSARS protest in 2020, where lives and properties were lost in the South-West. He also urged the Federal Government, the Nigerian Police and Army to take proactive measures in stopping the agitation by Sunday Igboho and others. 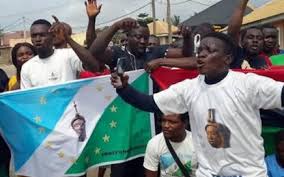 In his words "Nigeria should not go the way of Somalia. Somalia is no longer the same today, because of war. I don't want to even witness war throughout my lifetime, because we knew what we lost in Yorubaland during the 2020 EndSARS protest. On our part as YAF members, we want to warn sternly that we won't allow any group or individual to turn the South-West into a theatre of war. Our Yoruba brothers involved in this evil enterprise or plot should retrace their steps to avoid dire consequences. 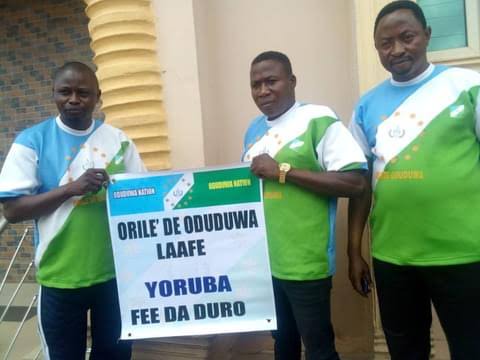 We recorded huge losses in the South-West during the EndSARS protest in terms of burnt property, worth trillions of Naira, not to talk of valuable human lives destroyed due to the violence that followed EndSARS. The Federal Government, Police and men of the Nigerian Army and other security agencies should take urgent steps to stop the Yoruba independence agitators and freedom fighters before they set the entire country ablaze".

Adeshina Animashaun also claimed that the recent attacks by criminals in the South-East emboldened Yoruba nation agitators to bring up secession. He warned the secessionists to desist from their secession agenda and fight for the common good of the country.

A peaceful protest is also for the good of the Police who stops protests in a democratic government.

Mbappe Reminds Rudiger That Winning Is Not Done With Words

The Origin Of The Word 'Mafia'

Shehu Sani reacts to David Umahi's suggestion of 6 Vice Presidents in Nigeria, says it is awkward