There is a popular believe that men who often visit beer parlours are irresponsible and as such not deserving of respect. This is because people believe that these men who go to bars centers always end up heavily drunk with alcohol and When they manage to come back home in their drunken state, they may become violent towards their wife or children because at that point they are intoxicated with beer and alcohol.

These may or may not be the case all the time, sometimes some men go the these bars just to relax and catch up with old and new friends. Not all men who go to beer centre to drink to stupor or end up drunk. There are still those who go there and are careful not to drink in excess, so that they can still retain sobriety. 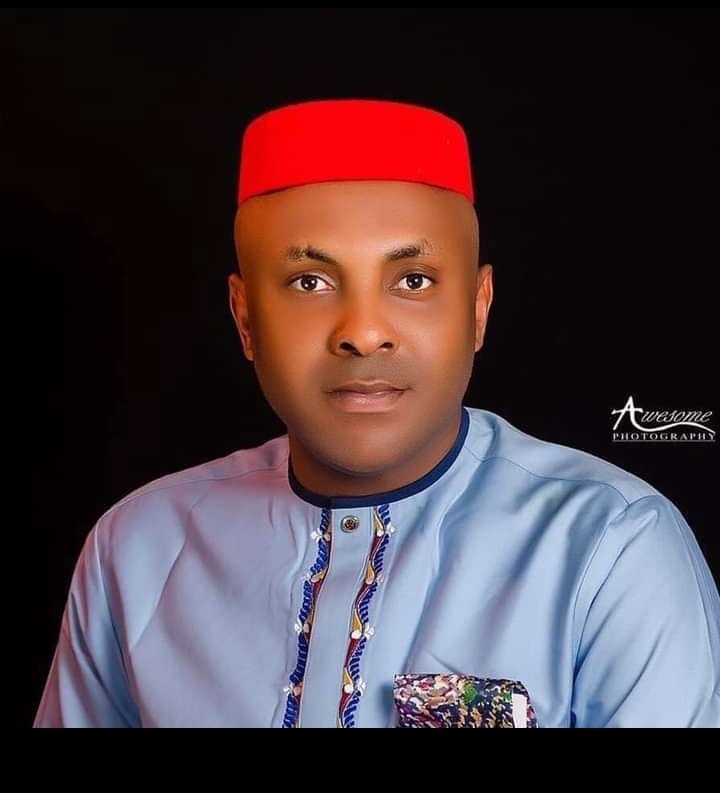 A popular business man by name Awuzie Franklin had made a statement in defence of those men who people see as irresponsible because they visit the beer centers. The man who is the founder of Odiegwu motors limited, had posted it In an online Facebook group where he admonished people to stop assuming that men who spend time in bear parlours are irresponsible. He Futher stated that the reason why men go to beer centers may be because they are trying to avoid problems at home that could lead to domestic violence. He added that these men often times come home only when they know that their wives have gone to bed. See the screenshots of the post he made below : 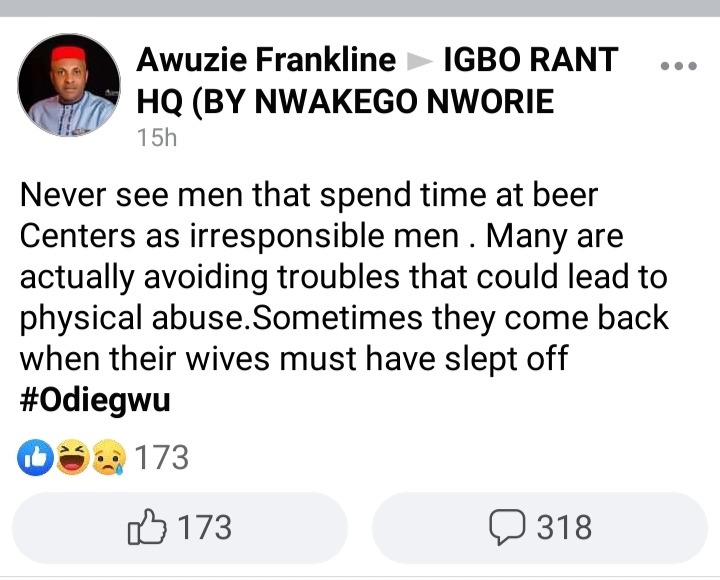 Many people have reacted to the post by condemning and criticising what he said . Some told him that there was no excuse why married men come will leave their homes to bar centres. Some adviced that men should learn how to communicate effectively with their partners in order to understand each other well and help to reduce the domestic violence. One man by the name Okwori stephen said that he would rather end the marriage of there is problem then to leave his own house. See some of the reactions below: 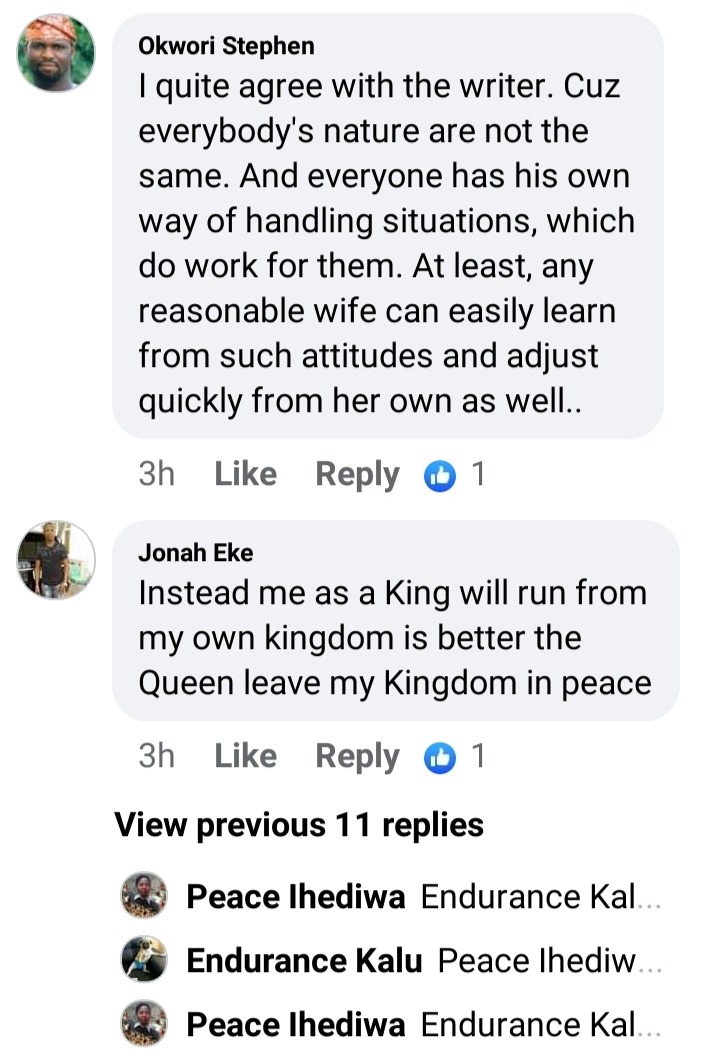 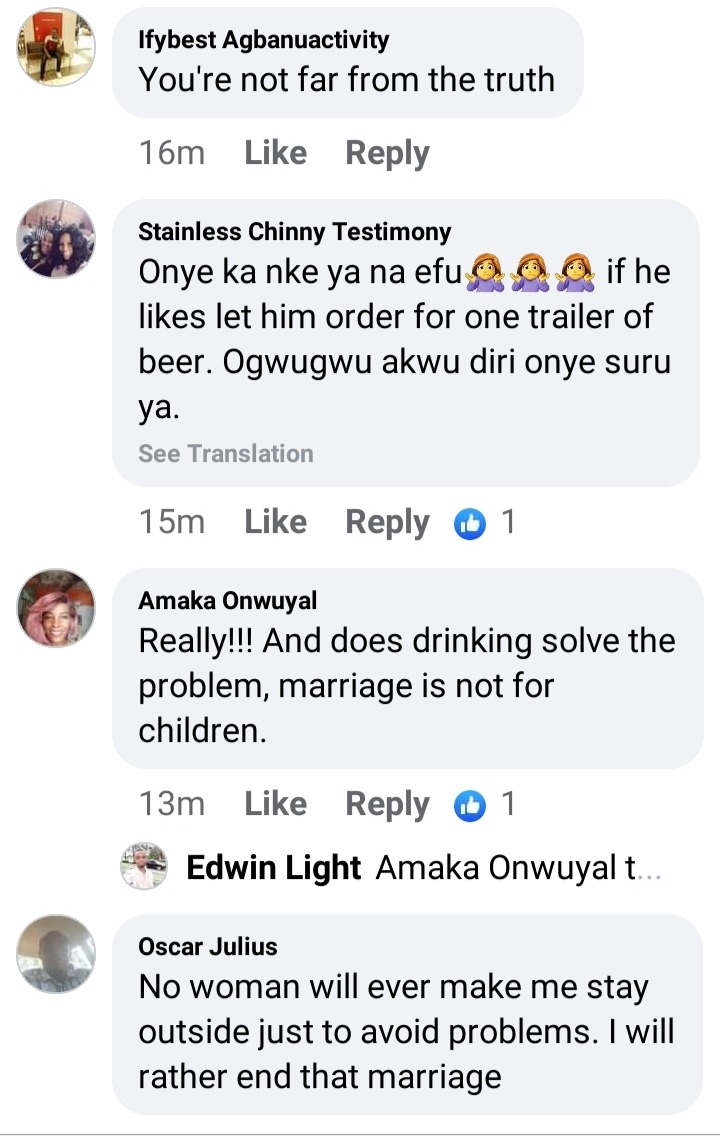 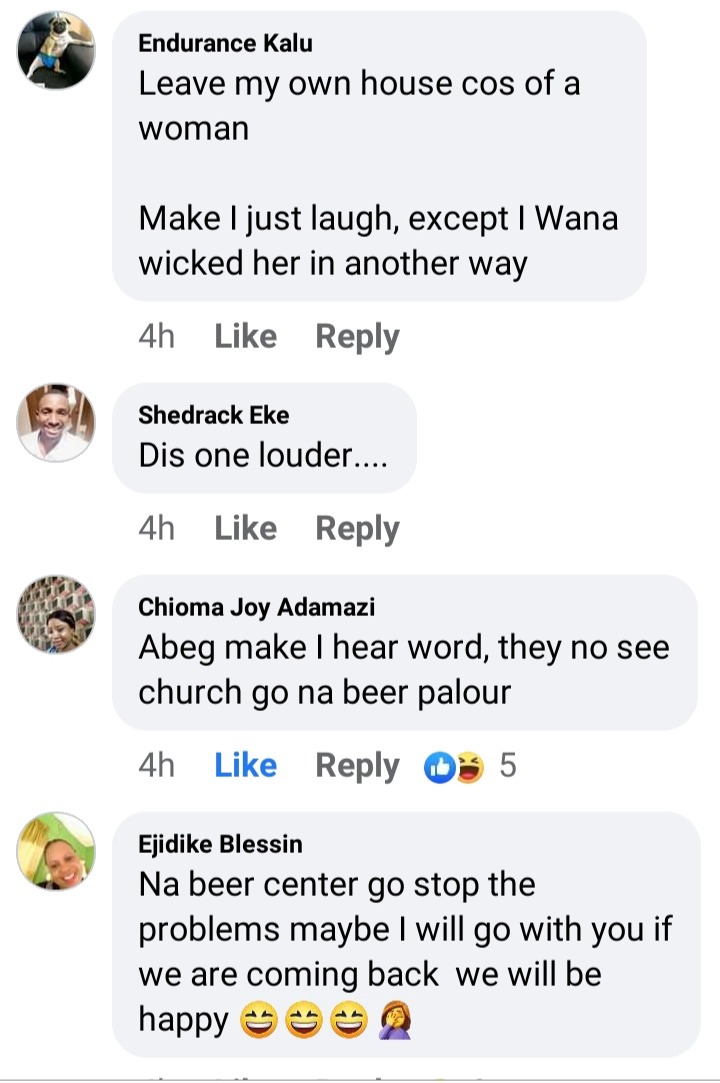 As Dino Melaye Shares Photo Of Him & El-Rufai On Twitter, Check Out Reactions It Got