Hoodlums In Edo State: On Our Way To Their Hideouts, The Gang Members Opened Fire On Us—Police

It has been confirmed that the Edo State Police Command on Thursday announced that two suspected kidnappers were shot dead while they were engaged in a gun battle with some hoodlums in Ogwueka forest, off the Benin-Auchi Expressway.

This was confirmed by the Deputy Police Public Relations Officer, ASP Jennifer Iwegbu, in one of her statements, which read,

"The Edo State Police Command had previously arrested two suspected kidnappers through its Divisional Police Headquarters at Egba in the Uhunmwonde Local Government Area of Edo State as a means to curb violent crimes in the state." She said

She further added that after the two suspected kidnappers were arrested, they also led the police into their operational camp in a deep forest.

But the police force was attacked all of a sudden by gunfire from the gang members at the camp, which resulted in a gun battle between the police force and the hoodlums, thereby causing the death of the two suspects due to injuries sustained during the gun duel.

The Commissioner of Police, Abutu Yaro, advised the public not to give up on providing the police with timely and useful information.

"In the meantime, heavy bush combing of the region is proceeding for the possible neutralization or capture of additional escaping gang members." 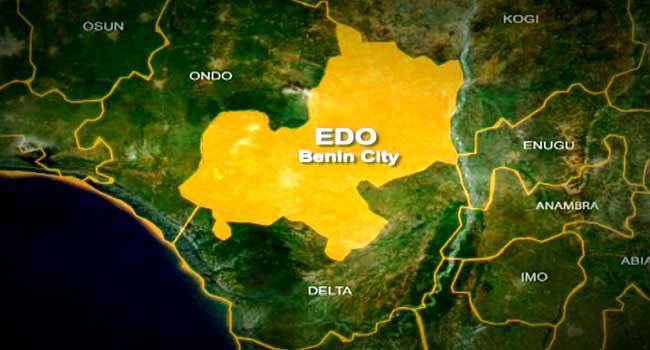 Content created and supplied by: Sweetg (via Opera News )