Almost A Year After He Was murdered By Police Officer Derek, See Why George Floyd Is Trending Again

By SolutionEngineer (self media writer) | 10 months ago 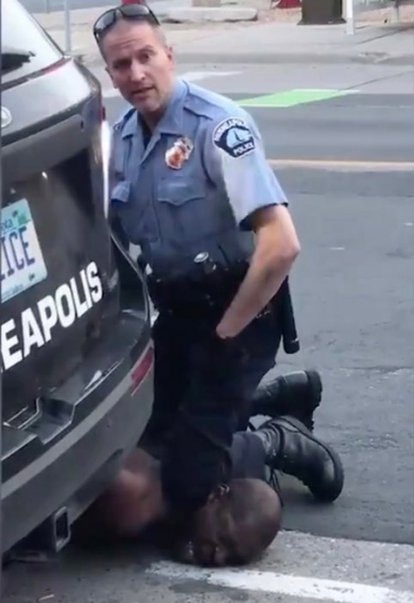 In what seemed to have been the spark that lit the whole of the United States of America with protests, rioting, violence and looting, the video of then police officer Derek Chauvin, pinning down George Floyd to the ground with his knee to his neck was one of the most disturbing memories that many would have to deal with.

The resultant death of Floyd triggered a nationwide protest in the US, starting from the city where the murder act took place, Minneapolis, Minnesota, and led to the global movement known as Black Lives Matter (BLM). 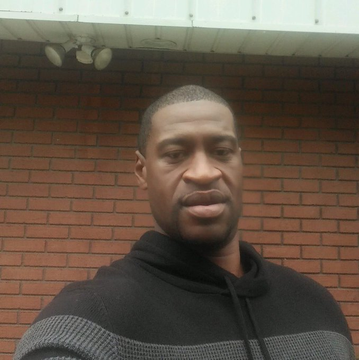 Almost a year after his death, the trial of the murderer of George Floyd has just begun, and it has rekindled what might have been thought to be buried emotions, but it turns out that while Floyd had been buried, the pain and perception of racial injustice has not yet been buried, considering the fact that Floyd was one of the many blacks that have been killed in circumstances that point to race related acts.

On the first day of the murder trial, here are some points to note about the event that took place on May 25th, 2020, and from the Court House: 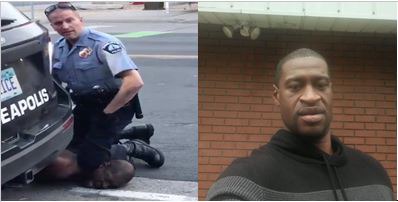 - Derek Chauvin didn’t kill a random black man? He and George Floyd had at one point worked together as bouncers at a club. It is alleged that they had had issues because Derek was being to aggressive with the patrons.

- It is perceived by many, that Derek Chauvin choked George Floyd to death on camera because he knew he could and nothing would happen to him. No shame. No fear. No regret. Just complete confidence in his ability to murder a man with impunity. Sadly, cops are meant to protect and serve.

- Derek Chauvin's defense team blamed the crowd, the drugs, the $20 bill, the weather and the Dragon Wok Chinese restaurant for killing George Floyd.

- Donald Williams, a witness in the trial, confronted and called out Derek Chauvin in real time at personal risk as black man with expertise in mixed martial arts noticing the shimmy and blood choke was killing George Floyd in front of his own eyes and taking his life away. 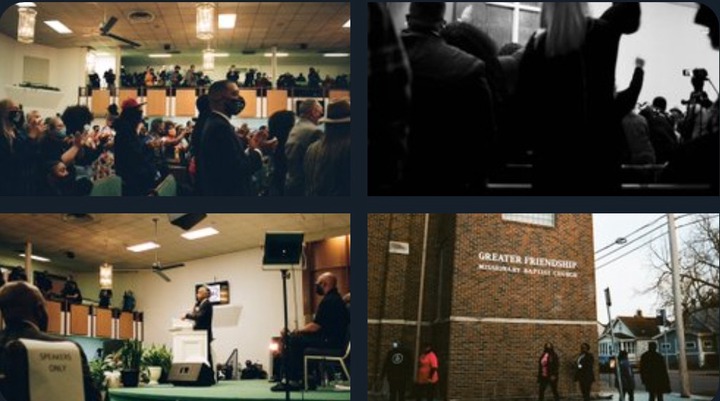 - Jena Scurry, a 911 dispatcher who watched police pin George Floyd to the ground on a surveillance camera, said the restraint went on for so long she thought her screen had frozen. She testified that she grew so concerned that she called a police sergeant. 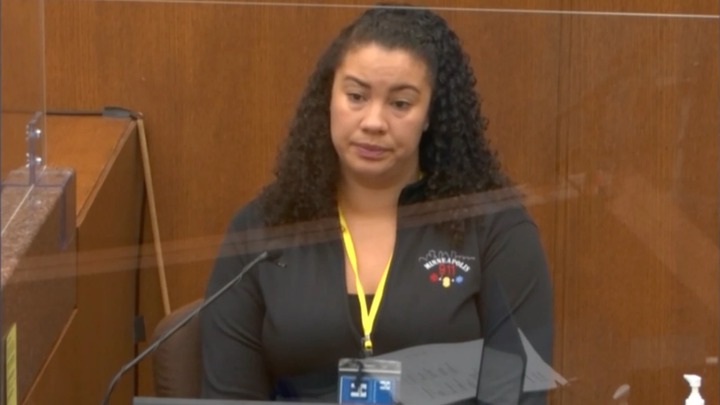 - Even if George Floyd had all the DRUGS in AMERICA in his car, what should that have to do with MURDERING HIM?

- Family members of George Floyd, attorney Ben Crump, Rev. Al Sharpton, and others knelt silently for 8 minutes and 46 seconds before the first day of Derek Chauvin’s murder trial on Monday.

The truth remains that the world saw the final minutes of George Floyd, what is left to be determined is if he would get justice for his death.

If you are the judge in charge of this trial, what be your verdict? Let's all hope that justice would be served at the end of the day.

Thanks for your precious reading time, and we hope the article is informative.

Content created and supplied by: SolutionEngineer (via Opera News )