By OliveBlog (self media writer) | 4 months ago

A 46-year-old man, Patrick Markson, has reportedly committed suicide after he murdered his 35-year-old wife, Hannah, in their apartment. It was gathered that the incident occurred on the 26th of August 2021 in Odede Street, Bayelsa state. Where the couple's body was found in their bed with a sledgehammer and an insecticide. 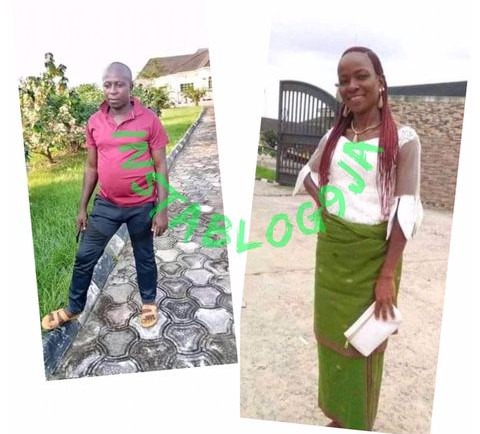 According to Hannah's sister who said that "My sister and her husband have been having marital issues which started when I engaged her husband in a contract. After the contract was completed, he made about ₦800,000 profit for himself and he didn't give his wife anything. So yesterday, we were frying Garri when her husband called me that he wanted to speak to my sister, I told him that I will deliver his message to her when I get to where she was. Later, he called me back and said that I should tell my sister to bring garri to the house. The next day, their son called me that they were found dead inside their room. 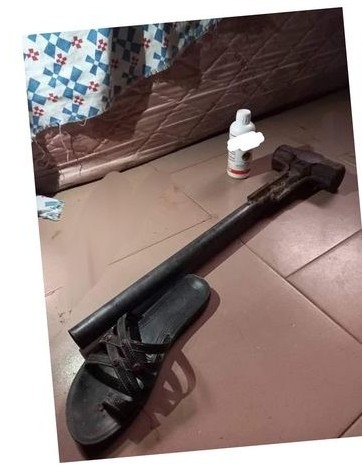 Although no one seems to know the reason behind Patrick's action, it was confirmed that he hit his wife with a sledgehammer which led to her death on the spot. After that, he drank an insecticide and laid beside his wife till he passed away.

Follow my page for more latest updates and hot gists. Have a nice day.

Content created and supplied by: OliveBlog (via Opera News )