By Viral-Trends (self media writer) | 9 months ago 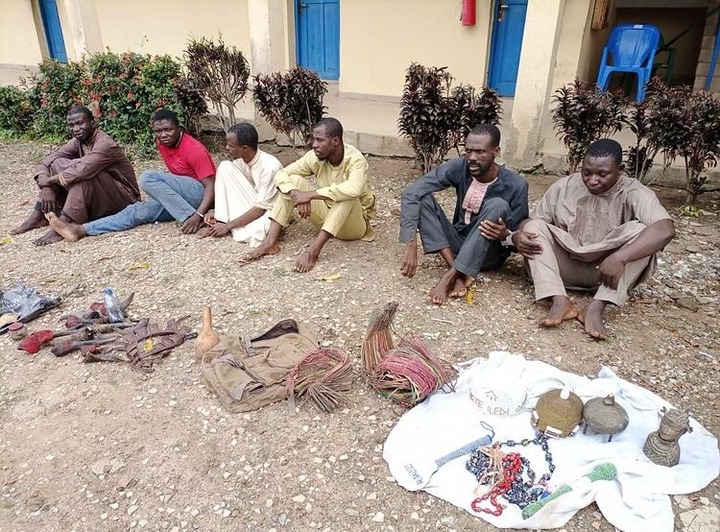 Operatives of the Osun state police command have arrested suspected ritualists, including two siblings for the killing of man and selling his heart for N15,000 and one of his hands for N20,000.

The two siblings identified as Faseun Afolabi and Fadare Afolabi, were arrested alongside four accomplices.

Faseun Afolabi, 40, said one 35-year-old Ayo approached him for money ritual. But according to him, he hadn’t done it before.

Going further, Faseun Afolabi said that he approached his sibling and he told him to use the man for their own money ritual. 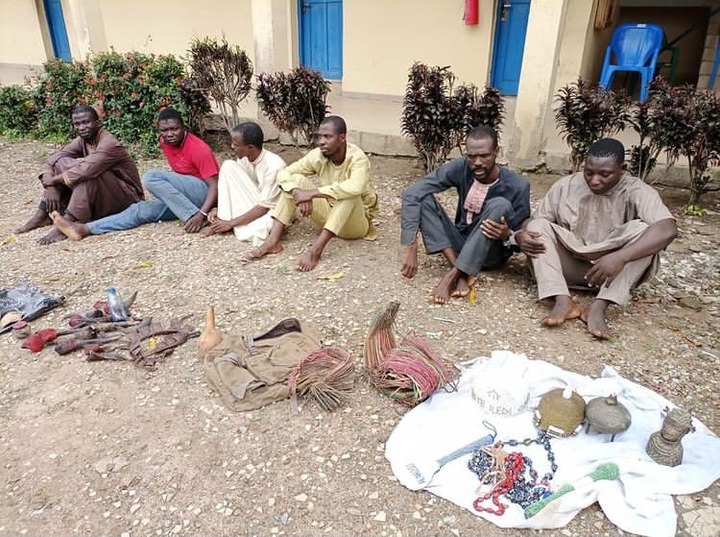 It was gathered that when Ayo eventually came to his house, Faseun told him that the whole thing is hard, but Ayo still insisted.

A man identified as Taye was called, and he gave the victim one medicine that hypnotized him.

His hands and legs were held by the two siblings, before Taye strangulated him.

The Osun state commissioner of police, CP Olawale Olokode, while parading the suspects before newsmen, said that victim’s mother lodged a complaint that her son left home for his studio and never returned home.

Upon receipt of the report, police operatives from the Anti-kidnapping unit swung into action and apprehended one of the suspects.

On interrogation, the suspect who initially denied knowing the man’s whereabouts, finally confessed on how he and others conspired and killed the victim.

What’s your opinion on this matter