Three things The Nigerian police should do to stop extrajudicial killings

By Akinyooyeyusuf (self media writer) | 1 year ago

Extrajudicial killings has no doubt being the bane of Nigerians for a long time ,things came to a head last year October when widespread protests rocked the nation over the special anti robbery squad SARS which was on the Frontline for such heinous acts . 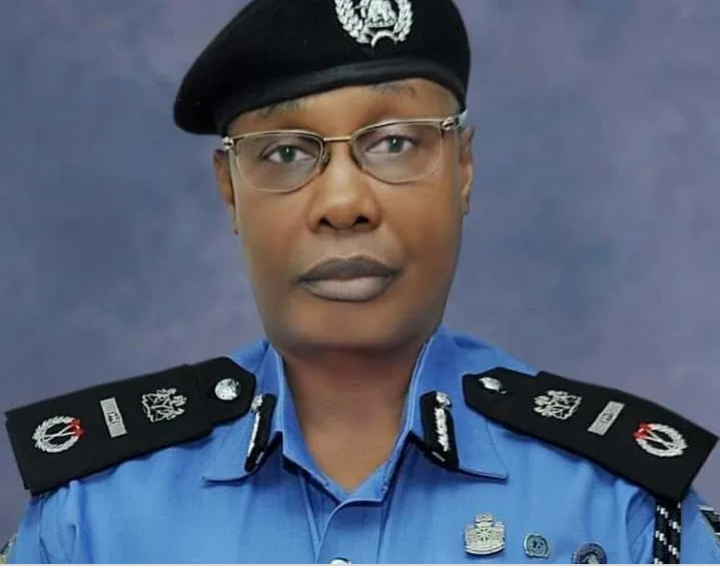 However the fight for a reformed police is far from being over as can be seen from recent happenings , on July 3rd of this year jumoke oyeleke a twenty five year old sales girl was killed while displaying her wares around the Gani fawehinmi park in Lagos , she was allegedly hit by a stray bullet from Policemen chasing Yoruba nation protesters who were fleeing. 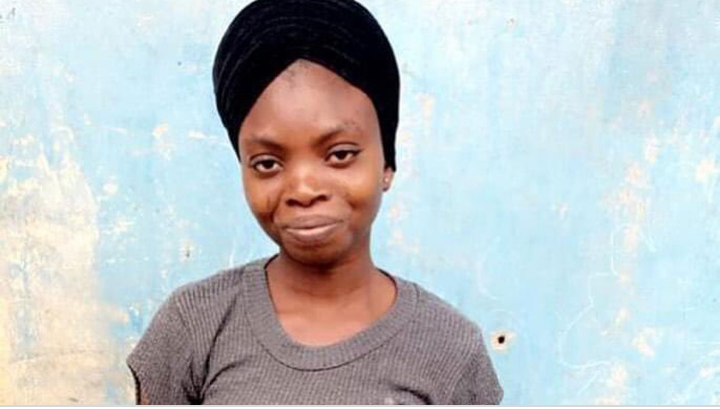 On sunday this week eighteen years old Monsurat an admission seeker was also shot in front of her parents house around 11 pm by one sergeant Philips an officer of the state criminal investigation department who was said to be on the trail of some robbers in the area . 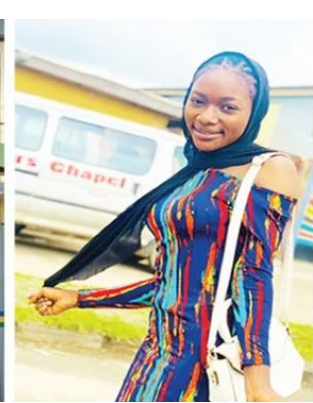 Even though culpable officers get sacked tried and sometimes jailed it fails to sooth the family of the victims of this killings and that is why the root cause of this menaces should be tackled here are 3 things the Nigerian police should consider doing to reduce this things drastically:

Most people found guilty of wrongdoing within the police force are usually tried covertly and their identities are also usually kept secret, this should be discontinued any officer found guilty should be named and his identity shown to the general public , thus will create the dread of such actions in the heart of other officers .

Many trigger happy policemen don't become a menace on their first try , most of them might have been noticeable for their quick recourse to using the gun .

Any officer noticed to be quick in using his arms should be placed on watch and such arms relinquished from him for a period of time, this will reduce the number of sudden shootings in the society .

On some occassions , it has been found out that an unstable mental health is responsible for the action of some trigger happy officers , with a robust and regular mental health evaluation in place such officers would be quickly removed from the force for treatment before they become a source of danger to innocent civilians .