Police Arrest Woman Supplying Large Quantity of Cigarettes to Bandits in the Forests.

Officers of the Zamfara have arrested and paraded a woman who supplied cigarettes and other substances to bandits in the area. The Commissioner of Police in Zamfara state, Ayuba Elkana, spoke during the parade of the suspects, and he explained how the suspect and her supplier were arrested. 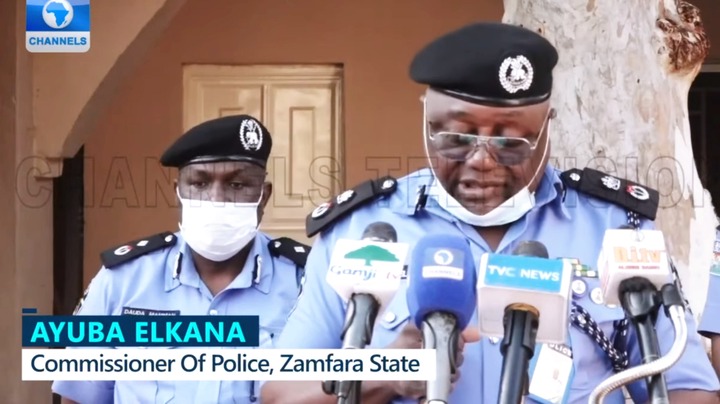 Security agencies in the country are not relenting in their efforts to bring criminals and their accomplices to book. You may recall that bandits have reportedly carried out various crimes such as killing, kidnappings, and destruction of lives and in the Northern part of the country. The development has since heightened vigilance in the affected areas. 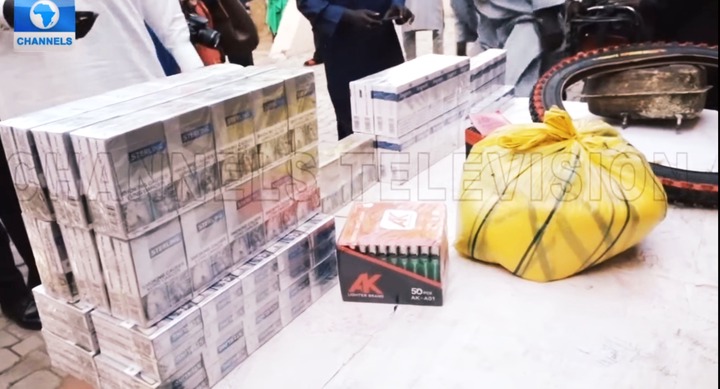 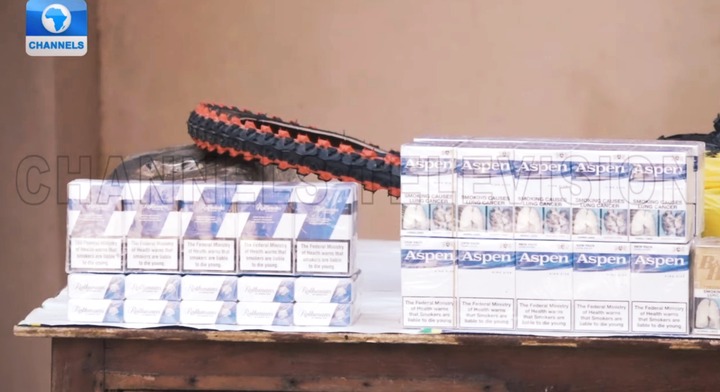 Speaking concerning how the suspects were apprehended, Ayuba said, "On the 19th of September 2021, police officers on special duty in Zamfara acted on credible intelligence that led to the arrest of Rakiya Ibrahim in a village around Bungudu Local Government Area. The suspect was arrested with numerous cigarette packs and other substances, which she sold to bandits and other criminal elements." 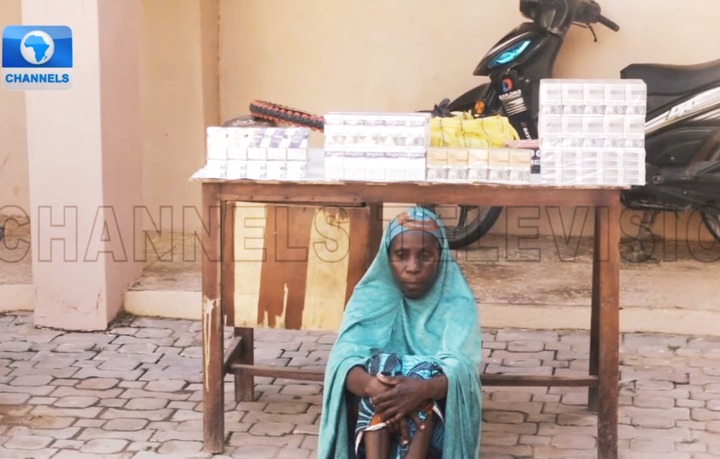 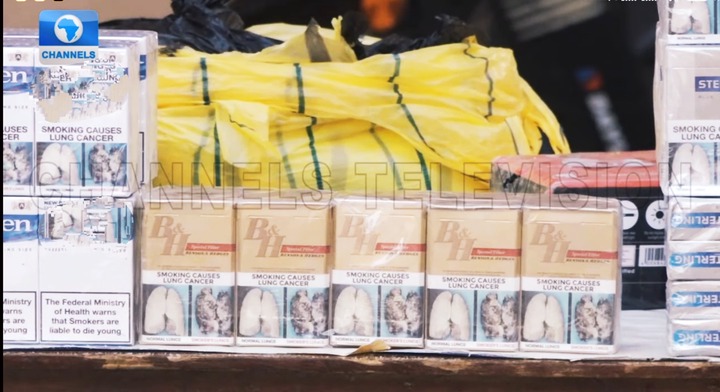 Narrating further, Ayuba added, "The suspect further indicted one Suraju as her dealer who sells the products to her. Suraju has been arrested by the police and both suspects are in police custody for discreet investigation before being charged to court for prosecution." 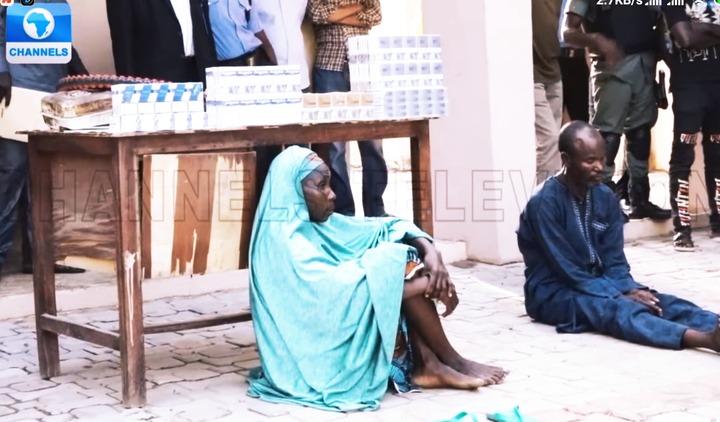