[Opinion] The Death of ESN Commander, Dragon Should Have Taught His Gang Members a Lesson

It is no longer news that the members of the Eastern Security Network (ESN) have been accused of masquerading as unknown gunmen to carry out attacks on security agencies and other government facilities in the South-East region and Imo state in particular. For a while now, the ESN, set up by the proscribed secessionist group, Indigenous People of Biafra as a local Vigilante group to protect the old Eastern region against Herdsmen attack, has been involved in gunfire exchange with government security forces. 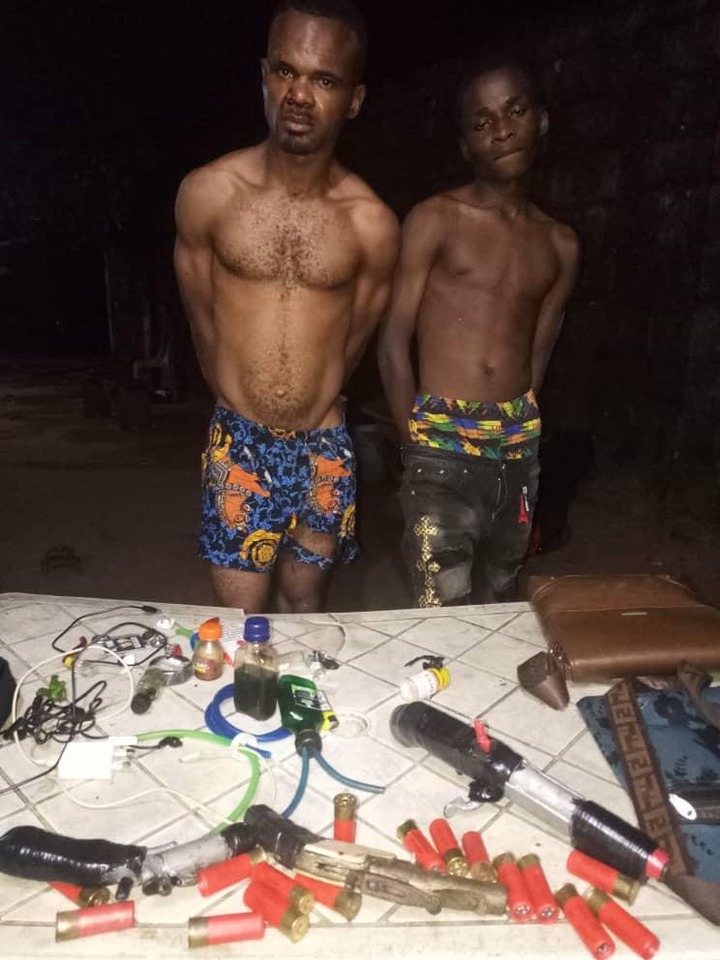 Recently, many of the ESN members have been neutralized by government forces, leading to the deaths and arrests of some members of the group. A couple of weeks ago, one of the ESN top Commanders, popularly known as Dragon, was killed by the Police in Imo state. However, his death did not serve as a warning to some of his gang members to have a rethink. 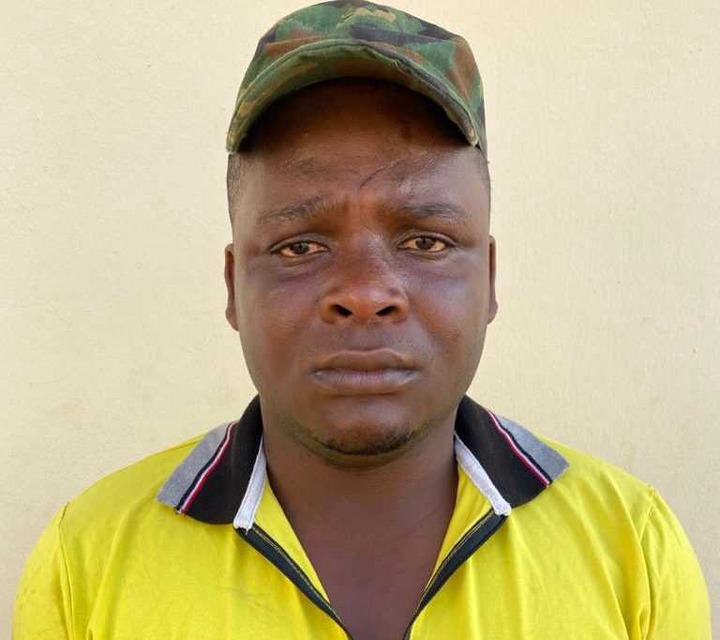 A few days ago, two suspected members of Dragon's gang identified as Chibuike Iheukwu, an 18-year-old man from Inyishi, Ikeduru Local Government Area, and Jidechi Akakem, a 26-year-old man from Umuchoke, in Orji Area of Owerri North Local Government Area both in Imo state, were paraded by the Imo state Police after they were arrested at their hideout in the Emekukwu area of the state. 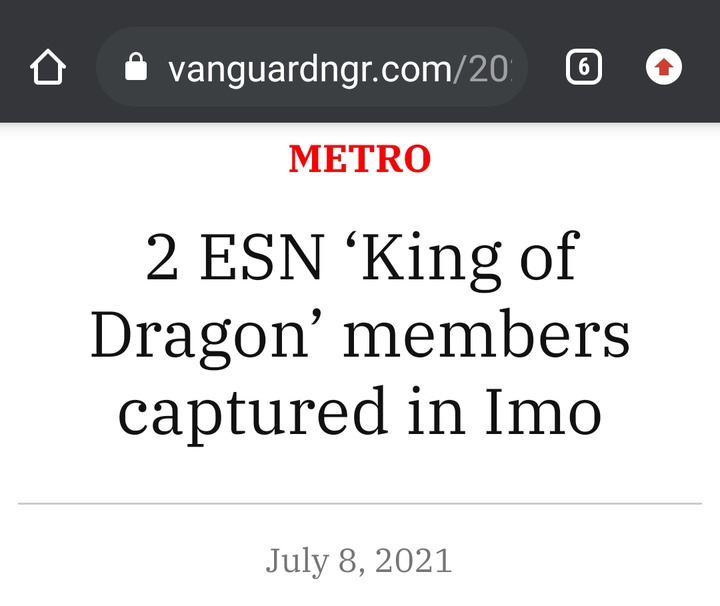 Arguably, the suspects will be facing trials for various degrees of crimes, including illegal possession of firearms, killings, etc. It is, however, my view that the duo only have themselves to blame for their predicament. You will agree with me that it is a crime to take up arms against government security agents. Also, following the death of their leader, Joseph Uka Nnachi, popularly known as Dragon, wisdom, should have informed the suspects to refrain. 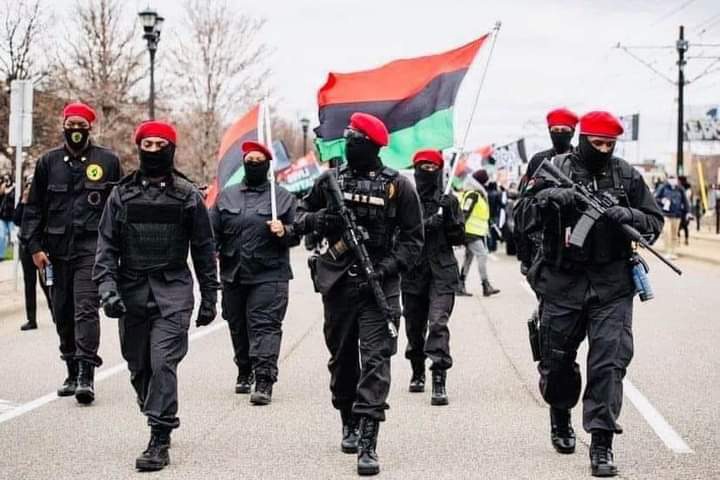 It is arguable that the suspects who are already in Police custody will be regretting their actions by now, but these suspects only have themselves to blame. As obtained from Vanguard Newspaper, the youngest of the two suspects is an 18-year-old man, meaning that he is no longer a child, and is expected to know what is right or wrong. However, they made a choice that eventually landed them into trouble.