Usman Alkali Baba, the Inspector-General of Police, has questioned Abba Kyari, the former commander of the IGP Intelligence Response Team (IRT), about infractions discovered in his communication with Ramon Abbas, also known as Hushpuppi, who is suspected of internet fraud. 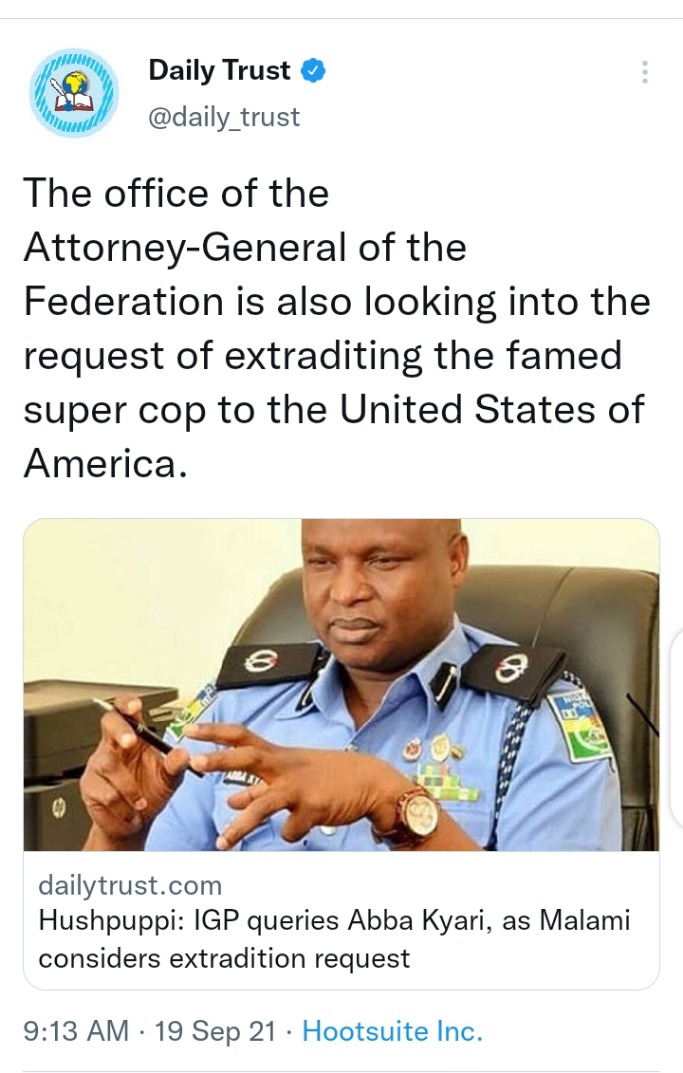 The office of the Attorney-General of the Federation is also looking into the request of extraditing the famed super cop to the United States of America.

According to the Daily Trust, the inquiry was issued based on the findings of the Special Investigation Panel (SIP), which investigated Kyari's alleged indictment by the Federal Bureau of Investigation (FBI).

A US court indicted Kyari as a conspirator in Hushpuppi's $1.1 million fraudulent deal against a Qatari businessman.

The Police Service Commission (PSC) suspended him from office as a deputy commissioner of police and head of the IRT based on the recommendation of the IGP.

It was learnt that the DIG Joseph Egbunike-led panel, which submitted its report in August, established that there was communication between Kyari and Hushpuppi. 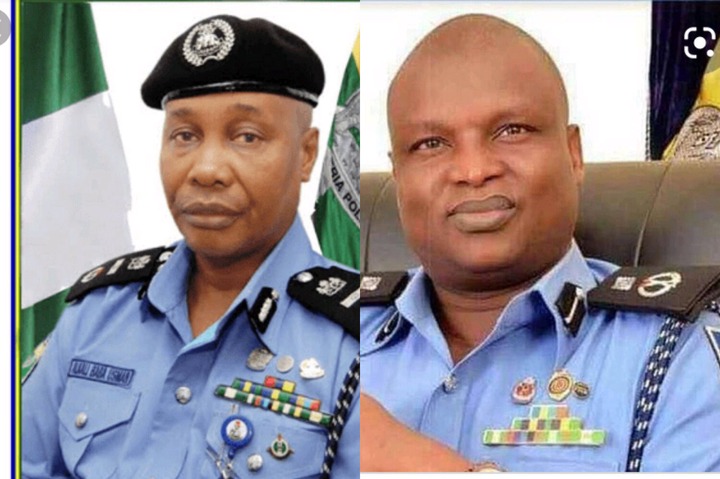 The Police command in Niger State says its operatives arrested about 259 suspects over banditry, kidnapping, culpable homicide, farmers/herders conflicts and other crimes in the month of August.

Mr Monday Kuryas, Commissioner of Police in Niger State, explained that the crimes were committed in the state's 25 local government areas. 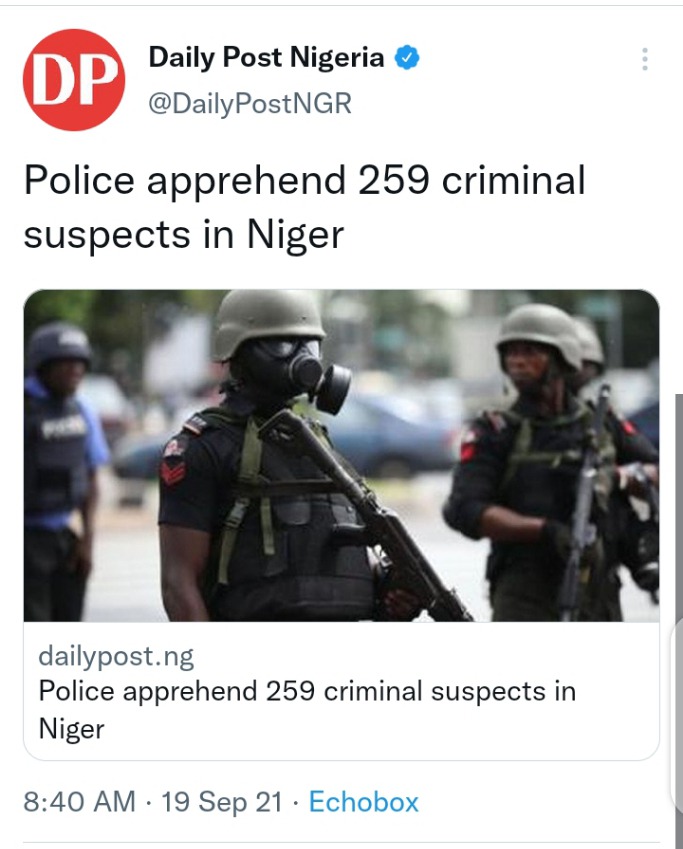 According to the Commissioner of Police, "we have charged 119 suspects out of the 259 arrested in court, and 81 of them are still on trial."

Kuryas also stated that 59 suspects are still being investigated by the state Criminal Investigation Bureau, and that nine cases have been forwarded to the state Ministry of Justice for vetting and legal advice. 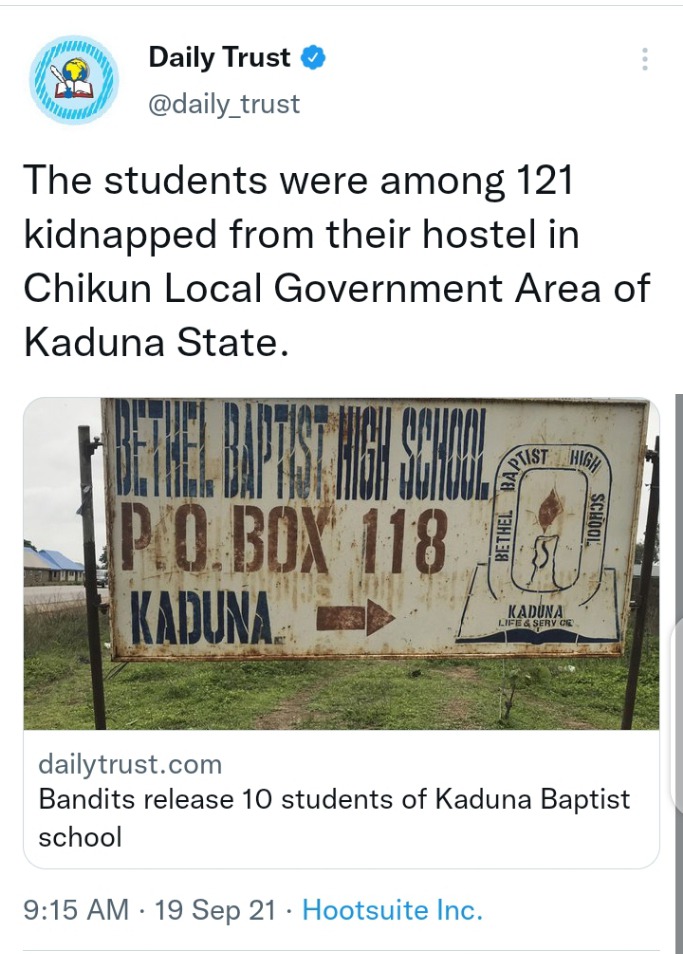 According to Channels Television, the students were released on Saturday after being held captive for 75 days.

The students were among 121 people kidnapped from their hostel in Kaduna State's Chikun Local Government Area.

According to the television station, Kaduna police authorities have yet to comment on the students' release.

However, a senior school official stated that the students were released after an undisclosed sum of money was paid to the bandits.

Umahi won’t blackmail us to zone presidency to South- PDP

The Peoples Democratic Party says it will not be blackmailed into zoning its political offices, which would take place before the party convention on October 30. 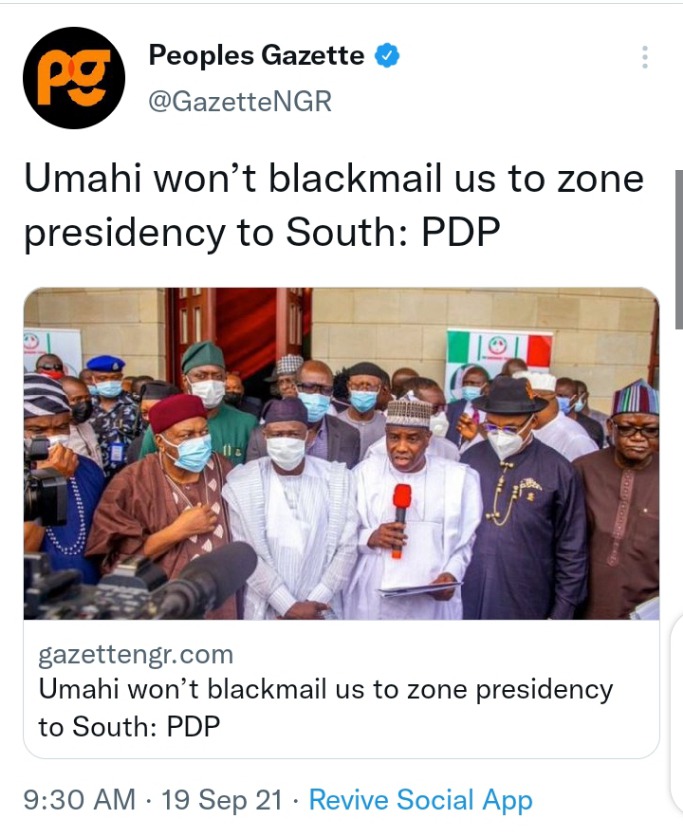 This was stated by the party in a statement issued in Abuja on Saturday in response to Ebonyi state governor David Umahi's remark on the PDP's zoning of the presidency ahead of its national convention.