5 Countries With Slimmest People In The World (Photos)

By Lizzo_Gold (self meida writer) | 1 months

A person may be slim due to genetics, improper metabolism of nutrients, lack of food, drugs that affect appetite, illness, or the eating disorder anorexia nervosa.

Body mass index, or BMI, has been used for over 100 years to help health professionals decide whether a patient is fat or slim. 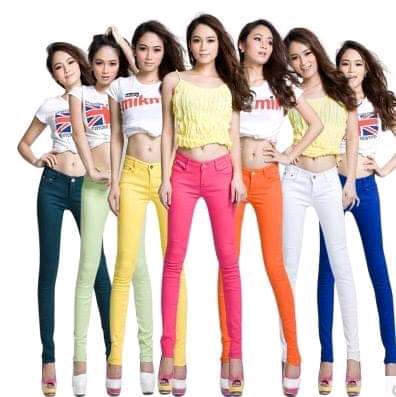 Below are the 5 slimmest countries in the world:

Eritrea remains one of the countries worst hit by famine and drought. 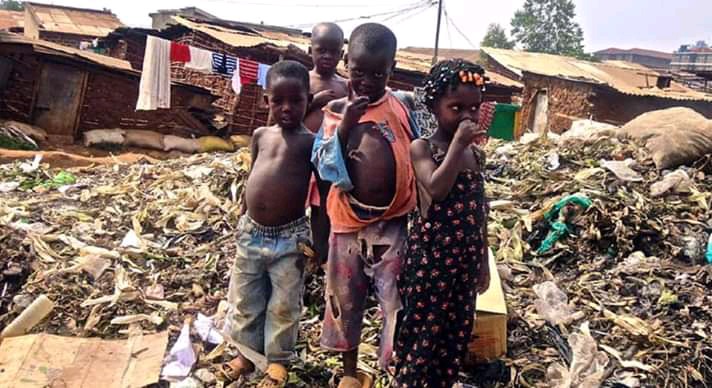 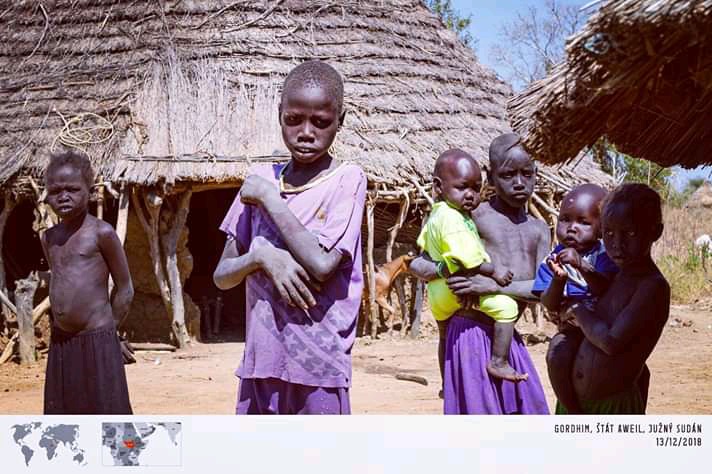 Three-quarters of Eritreans have been affected by the lack of food and water in the country, and inadequate rains in the past years has led to the failure of successive harvests. As a result, many people are struggling to survive. Cereal prices have soared while livestock continues to die. 1.4 million people in the country are food insecure with women and children most affected. The civil unrest in the country is also a contributing factor to the lack of productivity. The relief donations distributed by the international bodies such as FAO, UKAID, and USAID are not sufficient to meet the growing demand. As a result, the majority of the adults are underweight with an average BMI of 20.5kg/m2, the lowest in the world. 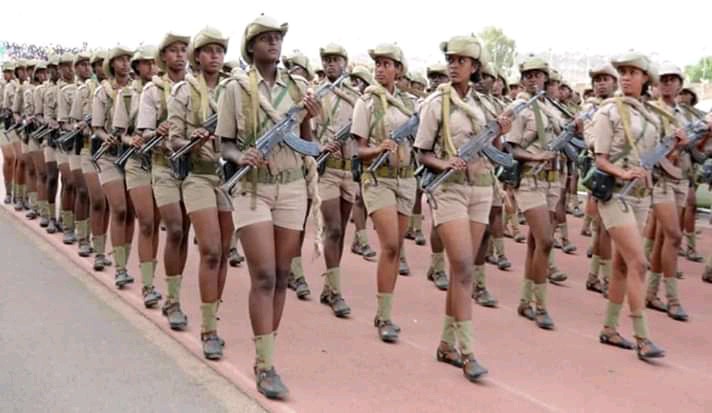 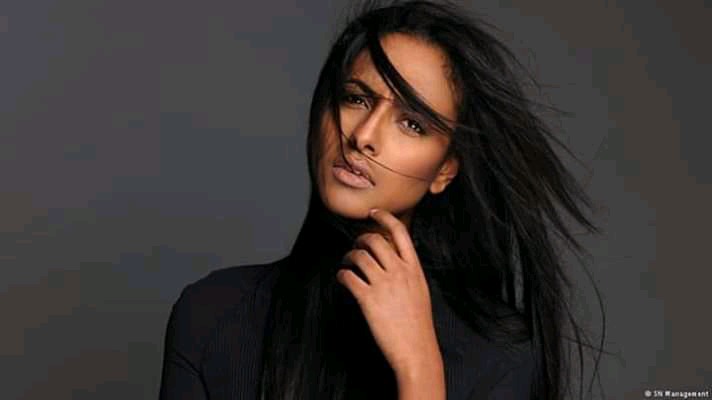 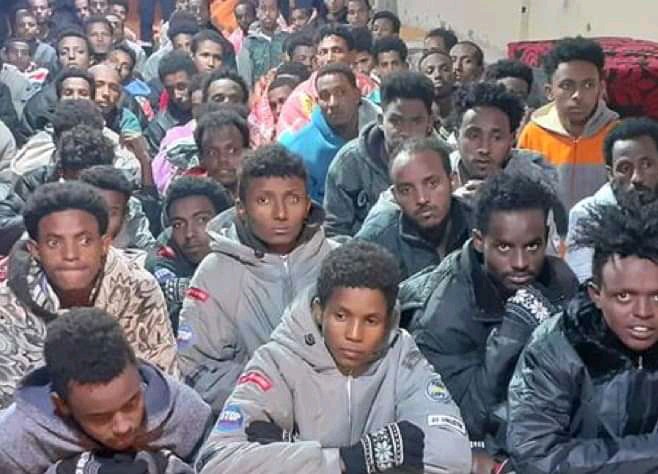 Ethiopia is hard hit by hunger, malnutrition, poor sanitation, and high infant mortality. Ethiopia is the second most malnourished country in the world and among the top ten poorest. There is not enough food to feed the country’s large population. 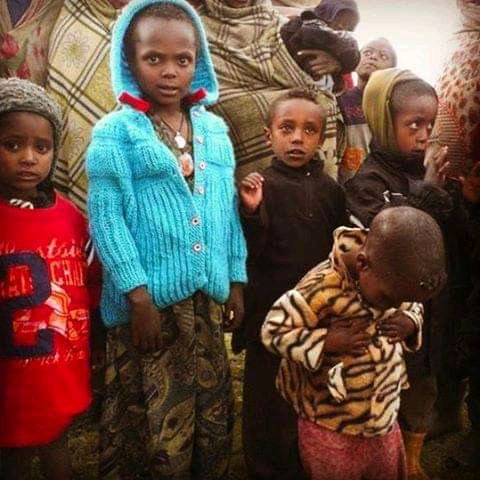 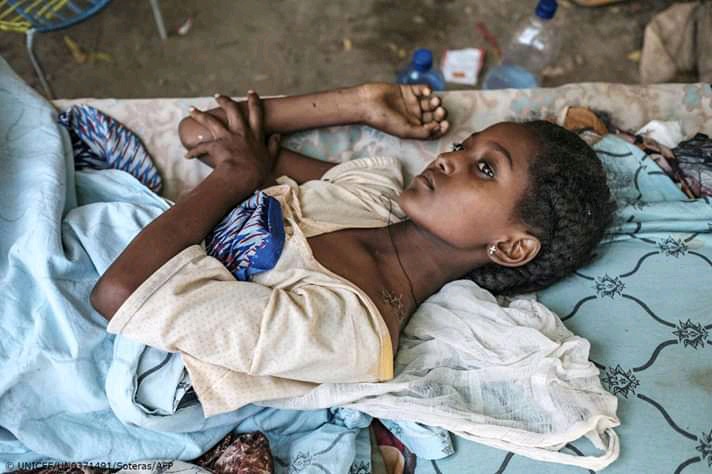 Obesity is not common in the country. The majority of adults in the Ethiopia are severely underweight with an average BMI of 20.6km/m2. The rural population is the worst hit by malnutrition due to the lack of access to a balanced diet. Ethiopian men have the lowest BMI among the world’s men population averaging about 21.1kg/m2. The government of Ethiopia is striving to reverse the statistics by encouraging agriculture and reducing the poverty levels. 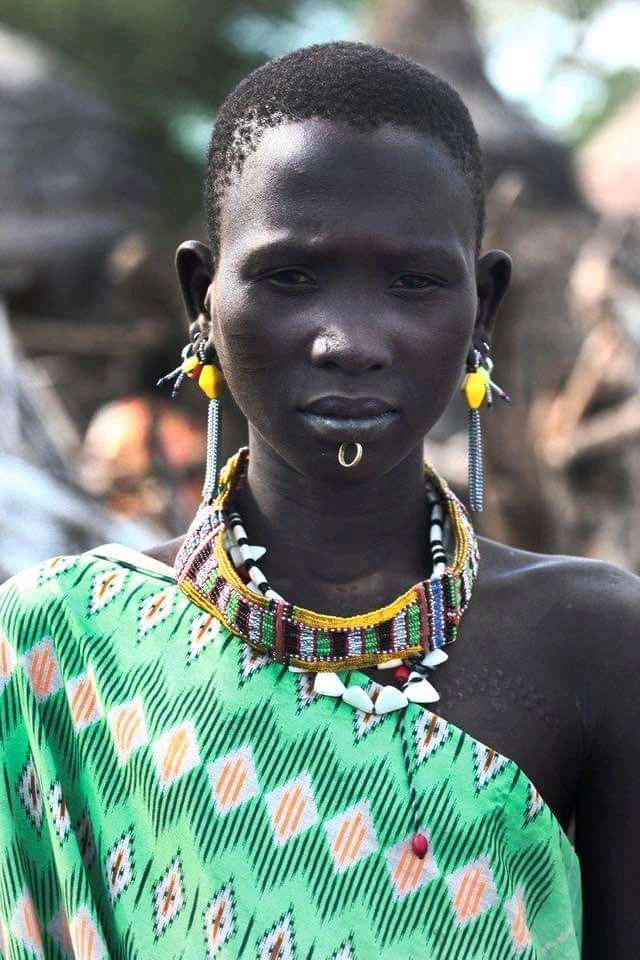 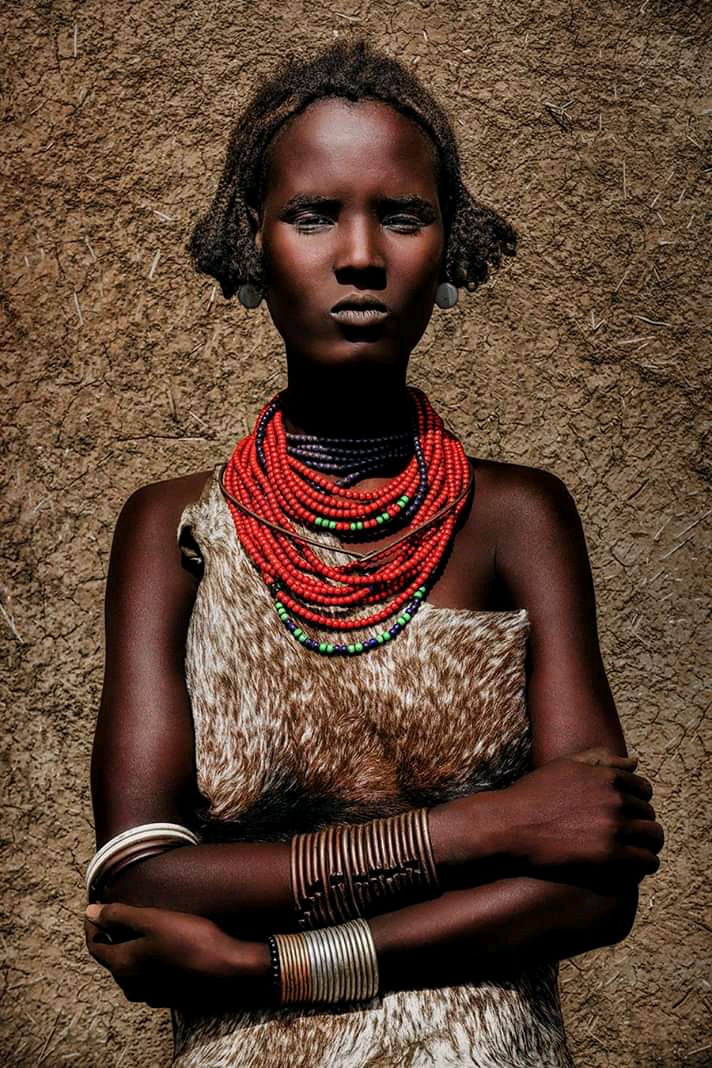 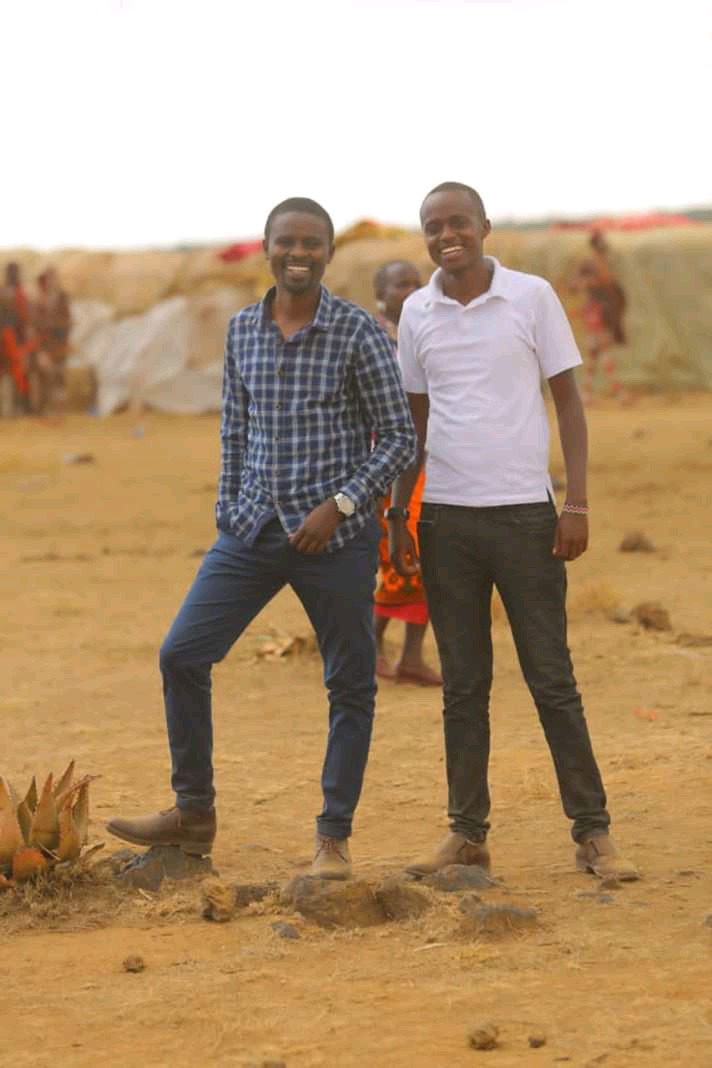 A land-locked, low-income country in East Africa, Burundi is one of the countries with the highest number of slim people in the world. More than 65 percent of the population lives in poverty. Burundi has the highest hunger score and is the 9th food security crisis in the world, sharing similar levels with Somalia, according to the World Food Security Report. More than 50% of the population is chronically food insecure in a country where the total annual production of food would only cover for 55 days per person per year (FAO, Dec 2017). One in three Burundians is in need of urgent humanitarian assistance. The prevalence of chronic malnutrition in Burundi is the highest in the world, with an estimated economic impact of US$102 million a year. 56 percent of the population are stunted and thin. Underlying drivers for undernutrition include poverty, poor access to clean water, and worsening access to basic services such as health and education. A high prevalence of infectious diseases, lack of diversity in diets and poor hygiene make the situation worse. Adding to the pressure on Burundi’s limited resources, over 36,000 refugees, mainly from the Democratic Republic of the Congo, are hosted in already food-insecure areas and rely on assistance for basic food and nutrition. 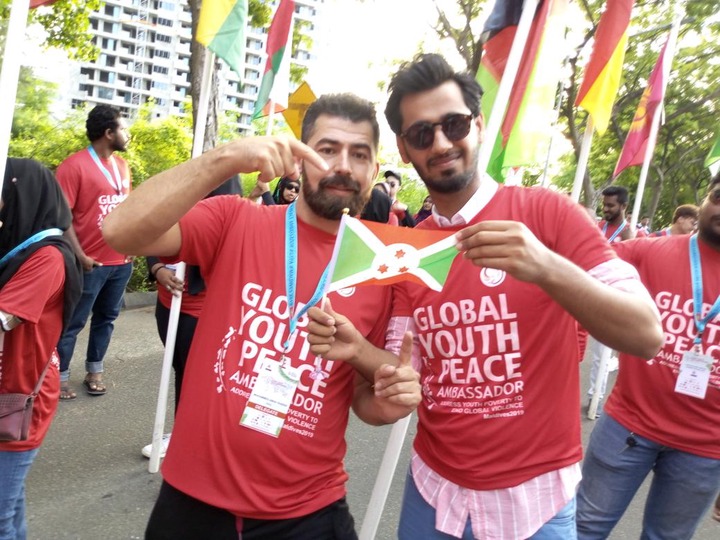 Only 32 percent of Burundi’s children complete their lower secondary education, and gender equality is among the poorest in the world. The majority of the country’s poor are in rural areas, where living conditions are harsh and people rely heavily on subsistence agriculture and informal employment. A hilly landscape makes the country vulnerable to natural disasters, in particular droughts, floods, and mudslides. 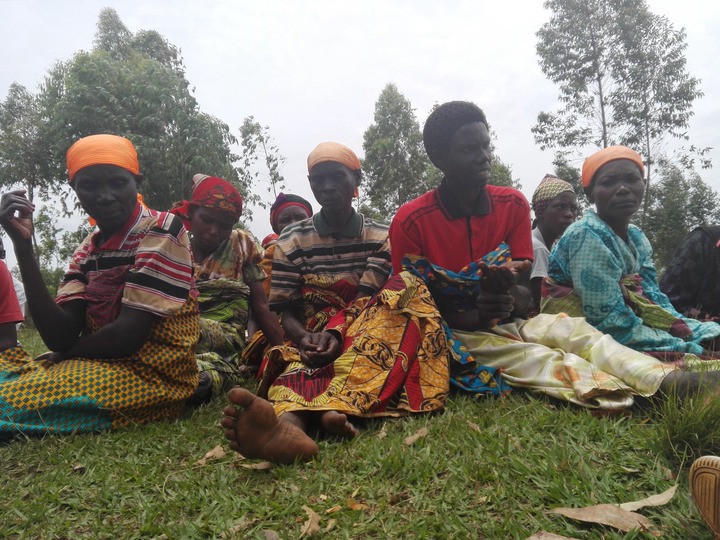 The majority of adults are underweight with the country’s average adults BMI at 20.9kg/m2. According to the United Nations, 33 percent of Bangladeshi adolescent girls are anemic and micronutrient deficient and 25 percent of women ages 15-44 are unhealthily thin for their height. About 48 percent of Bangladeshi children are malnourished and 1.5 million of them die each year from diarrhea that both worsens and is worsened by malnutrition. 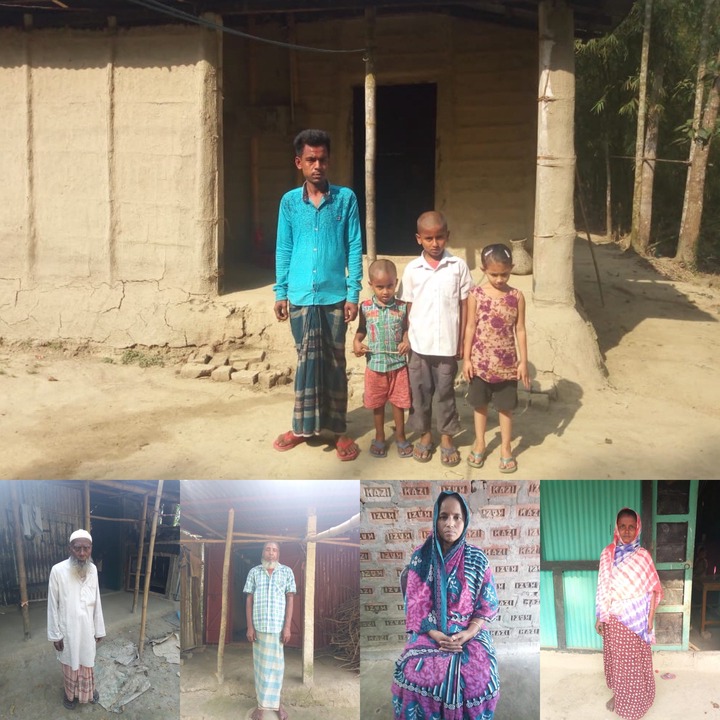 A variety of factors cause malnutrition in Bangladesh, the two most prominent being poverty and food insecurity. These two problems limit one’s ability to live on a diet that provides all the nutrients necessary for healthy living, leading to malnutrition. 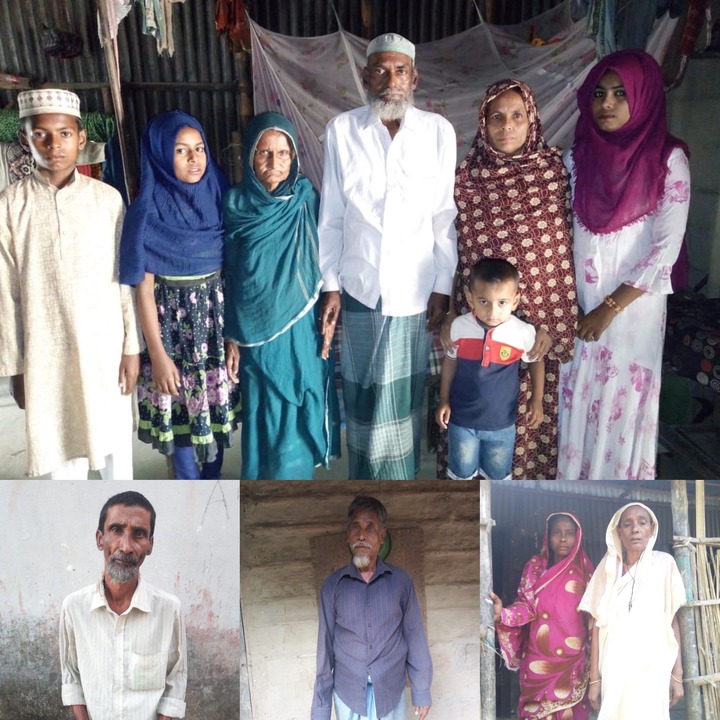 The country has high levels of absolute poverty, with nearly 50 million of its people unable to obtain food, clothing or shelter. Thus, even while Bangladesh has managed to reduce poverty by 50 percent since 1971, almost one-third of the population is still impoverished. Poverty is in turn exacerbated by a major distress to Bangladesh: natural disasters. 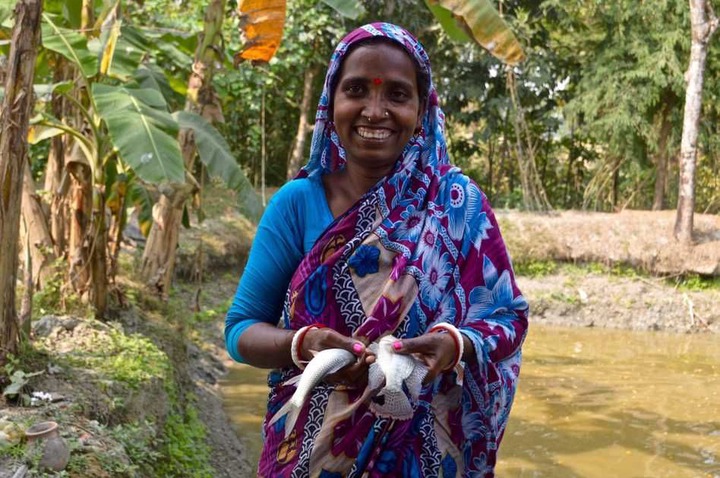 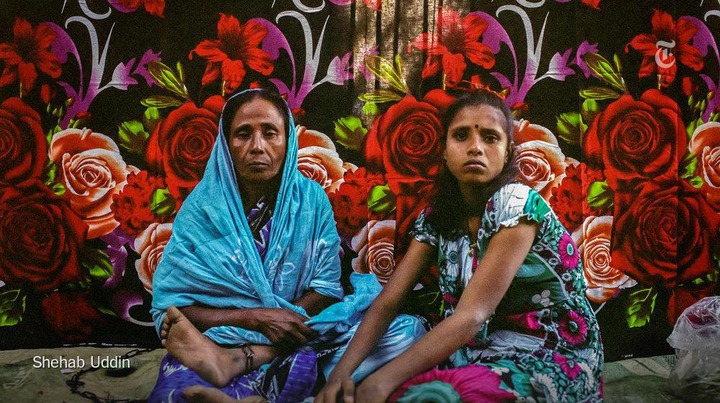 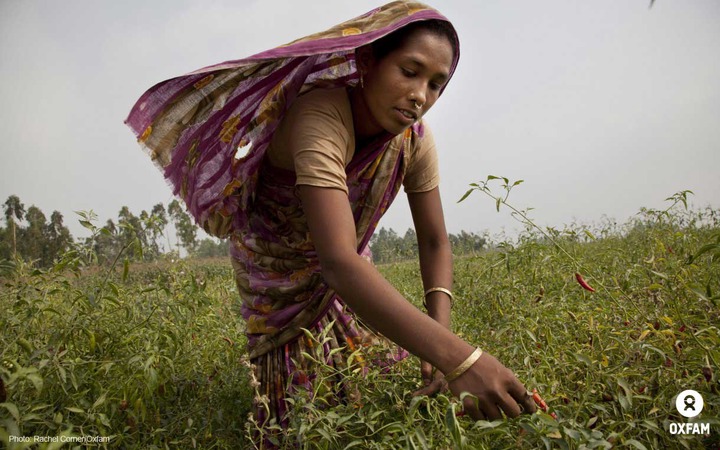 The effect of malnutrition has led to a BMI average of 21.0 kg/m2 in adults. 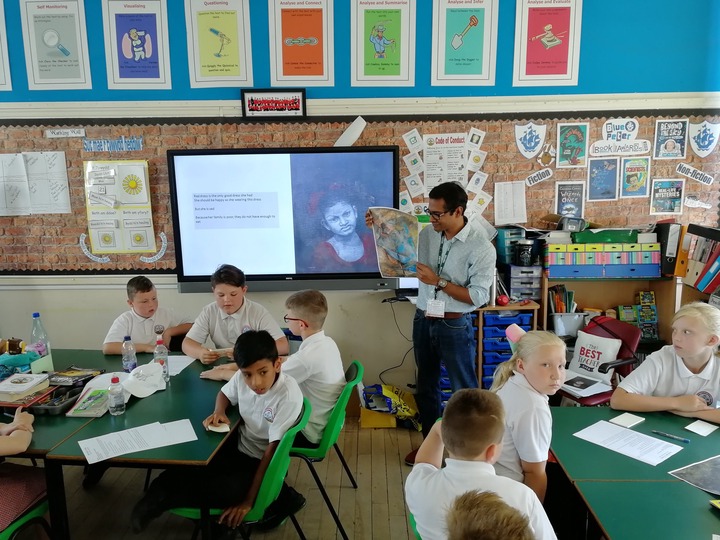 Madagascar is fifth in the world regarding the number of underweight children. 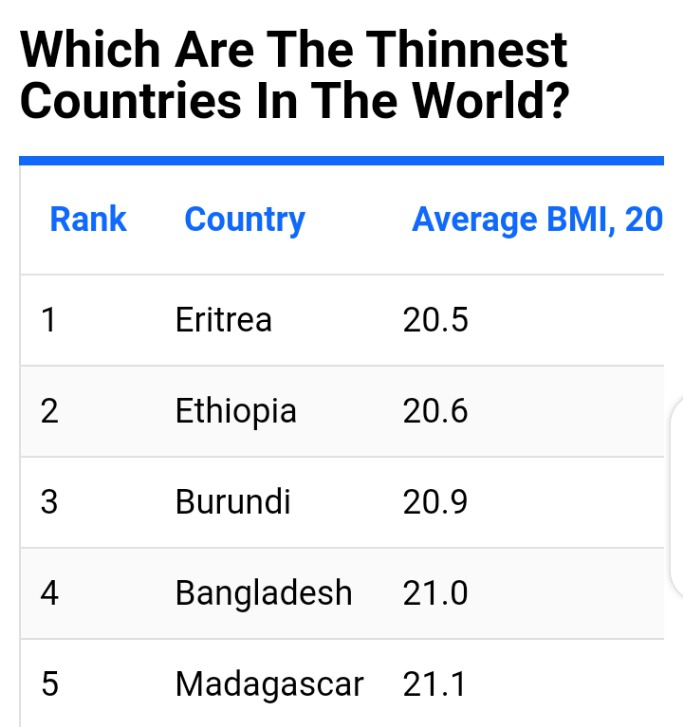 In Madagascar, over 75% of the population is impoverished and 50% of children experience stunted growth and slimness with lifelong health and developmental implications. Beyond inadequate energy intake, diet homogeneity contributes to macronutrient and micronutrient deficiencies underlying underdeveloped organ and skeletal system. 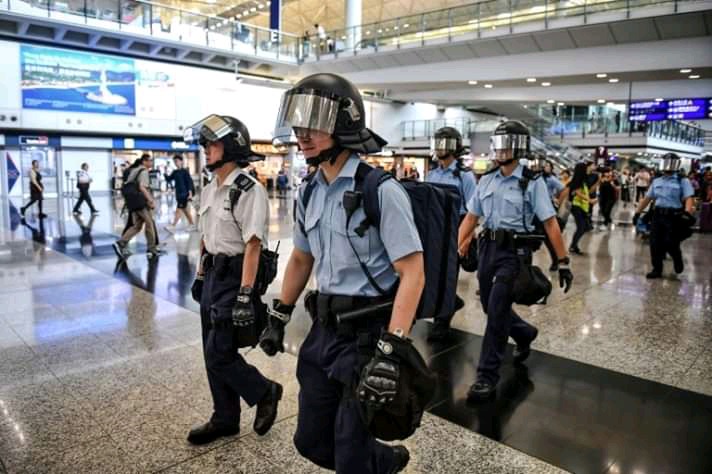 Madagascar is an extremely poor country, with more than 92 percent of people living on less than $2 a day. More than half of children under the age of five are chronically malnourished. 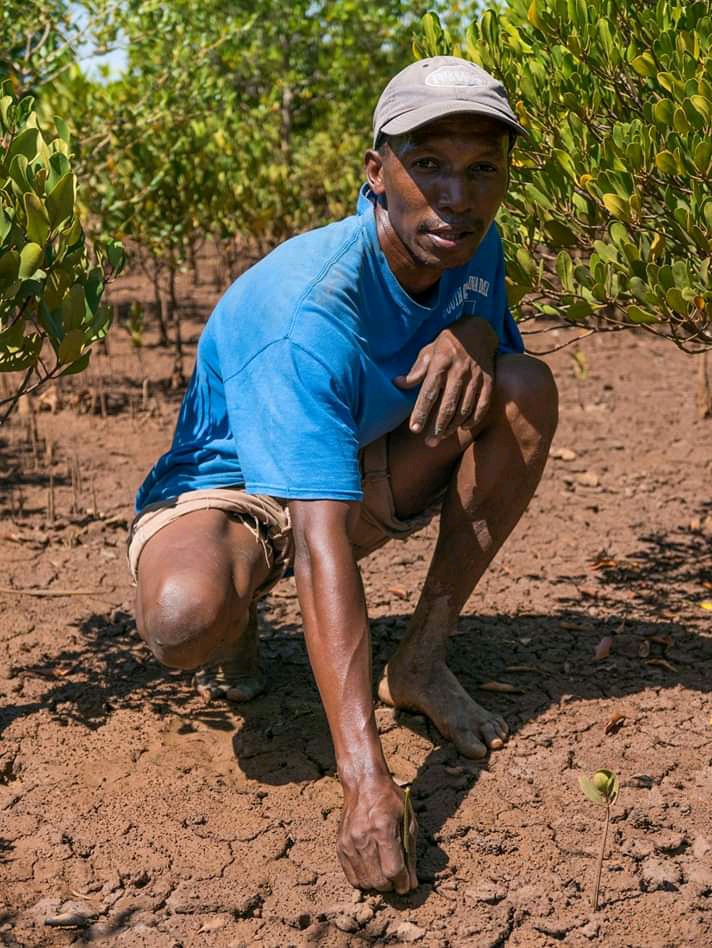 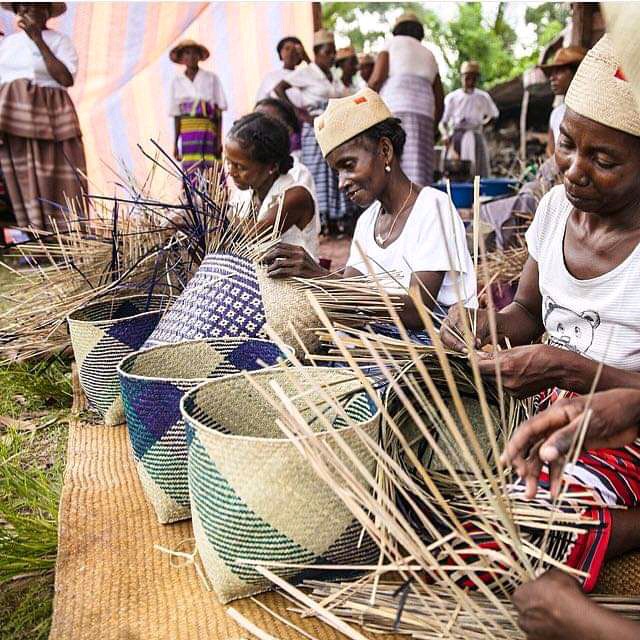 The poor land management and deforestation have only worsened the situation in the country with most of the adults suffering from being underweight. The average adult body mass index in Madagascar is 21.1 kg/m2. The exposure to diseases such as malaria and HIV/AIDS have also been contributors. 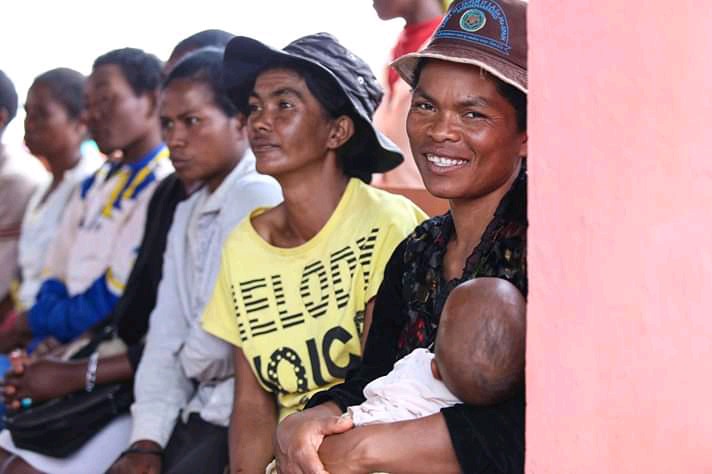 A Promise Keeping Leader The Way Forward For Nigeria.

6 Health Benefits Of Drinking Water Early In The Morning