My Ex-Wife Stabbed People While Trying To Kill Me, Our Children—Fani-Kayode

By McTwinkleToes (self meida writer) | 1 months

Femi Fani-Kayode, A Popular known former Minister of Aviation, who is currently in a legal battle with his former beautiful wife, identified as Precious Chikwendu, has said his estranged wife has a mental issues and added she has once cut two people with knives while allegedly trying to kill him and their 4 kids. 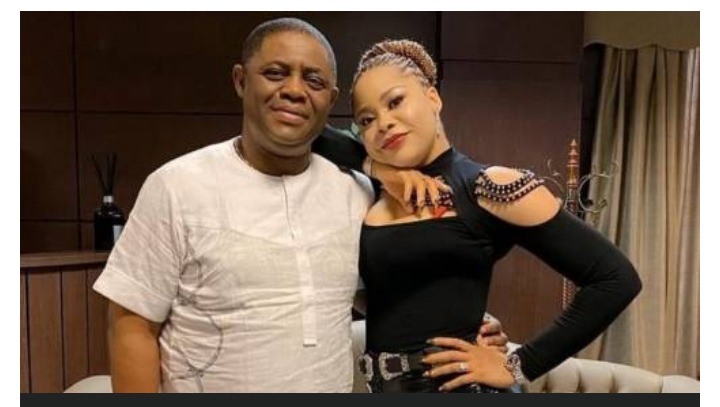 The former Minister of Aviation, Fani-Kayode also added that he has never denied the woman (His wife) the right to see her beloved kids or either the right come to the house if she wanted.

He made this statement through his personal media consultant, identified as Oladimeji Olaiya, in response to the trending allegations thrown against him by his legally married former wife.

It was reported that Chikwendu alleged beloved her ex-husband, identified as Fani-Kayode, beat her up on several occasions, even while pregnant and even drugged her also. So she, therefore, demanded a full custody of their beloved 4 children, including a son, who aged five and a set of adorable triplets aged 3. She added that her husband was not allowed to see her children.

So in a response for the above said words, Fani-Kayode, the former minister, cleared himself, stating that his ex-wife Chikwendu was totally unfit to be a mother and also she has shown nothing, but cruelty to her beloved kids, who he added she has never taken care of, or even shown motherly love or care.

It was added that Fani-Kayode have provided the kids with so much care, adding to the fact that he got 12 nannies and nurses who did all the work, even when their so called mother was in the house.

Adding also that Chikwendu's only pastime was to post photos and words on Instagram, and also sleep with other men outside. Adding Chikwendu also tried to seduce several Chief Fani-Kayode's friends, when he was in detention, she also extort money from the so called men.

The so said allegations of Chief Fani-Kayode beating her or any of his employed staffs and security team, was a false accusation, as added in the statement. And during Chikwendu's pregnancy period, she was not subjected to any form of physical or mental abuse as earlier said by her.

Rather Chikwendu was said to be the abuser, instead of the other way.

Chikwendu was said to have once cut 2 people with a knife and almost bit off the finger of a third person, when she tried attacking her kids including the legal married husband. It was added that 30 people witnessed the incident, and it's also in a taped video.

Also she was once caught in bed with another married man, who was a Naval officer in a hotel. But to form cleaver, she injured her own leg with a bottle, and threatened to say it's her own husband who did it. Thankful, they have 3 person who are witness to the act.

Chief Fani-Kayode has stated that the video will soon be presented in court, so everyone should be calm and wait for the real truth that will in no distant time be out. 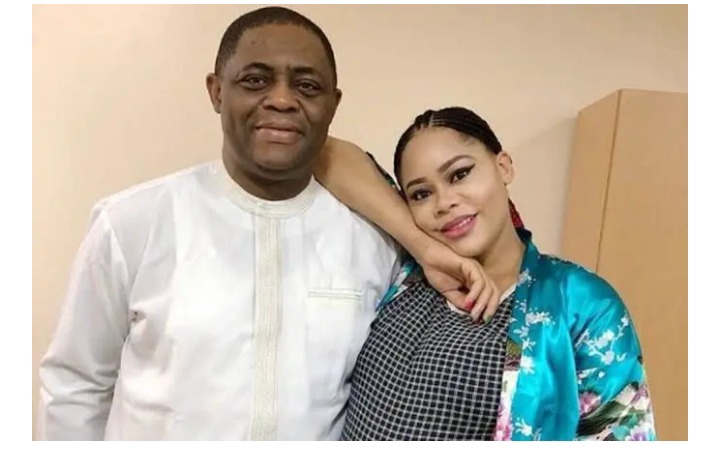 Content created and supplied by: McTwinkleToes (via Opera News )