By Trendznmore (self media writer) | 2 months ago

Today, the BBC apologised live on air after a BBC News presenter covered a story about a Premier League football player who has been accused of rape as Raheem Sterling's picture was shown on the screen behind him. 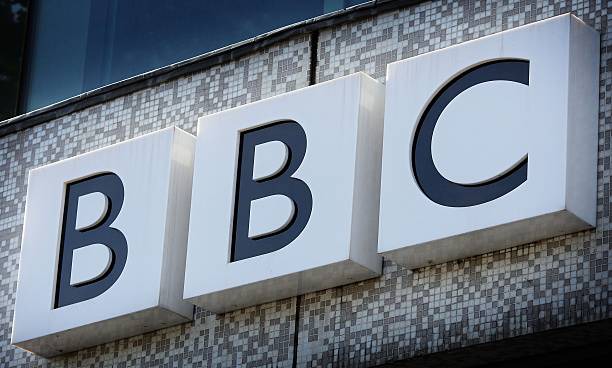 At 9.35 this morning, when an incorrect photograph of Chelsea star Raheem Sterling was being displayed, sports presenter Mike Bushell reported on the arrest.

Raheem Sterling's picture, which is thought to have been featured on an earlier unconnected article regarding his most recent club transfer, was displayed behind sportscaster Mike Bushell as he informed viewers on the arrest during this morning's sports bulletin on the BBC News channel on July 14.

Later, another presenter apologised for the mistake, blaming a "technical glitch" for it. 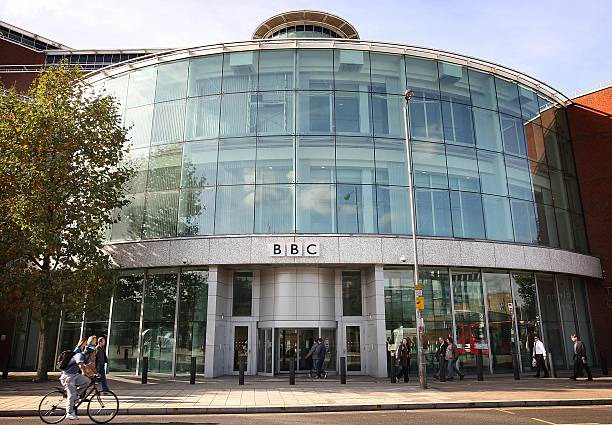 They emphasised that the claims are "wholly unconnected" to the 27-year-old England winger Sterling.

'In our sports bulletin earlier, due to a technical error, the wrong photo emerged in conjunction with a story about a Premier League player arrested for alleged sexual offences,' the channel stated at the start of its 11 a.m. news section.

A picture of a distinct player with no connection to the others was displayed. We apologise for the error.

The BBC announced that the apology would be repeated in the following sports report on the network.

According to the article, a footballer, who has not been identified, was detained on July 4 in Barnet, north London, after being accused of raping a lady in her 20s in June. 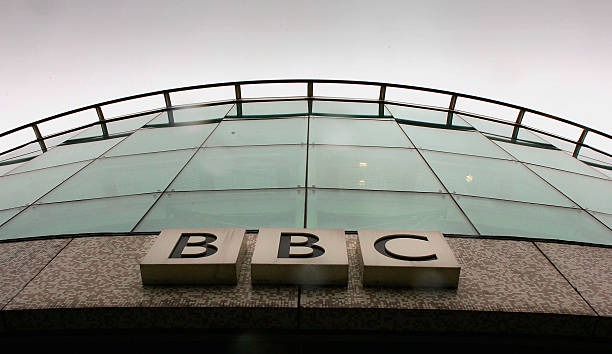 He was taken into custody and then arrested again on suspicion of raping a different woman in April and June of 2021.

The 29-year-old football player has been granted bail until August despite his denial of the charges. 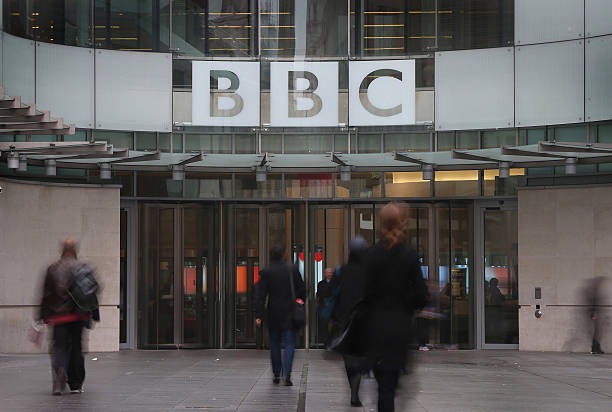 On Wednesday, an anonymous Premier League team said it is not currently pursuing any action against the player.

Content created and supplied by: Trendznmore (via Opera News )