Meet Kayode Williams, The Nigerian Bishop Who Was A Notorious Criminal. See How He Got Saved

Bishop Kayode Williams is a renowned cleric and the presiding bishop of Christ Vessels of Grace Church Inc. He is also the international and Director-General, Prison Rehabilitation Mission International but before attaining this feat in life and ministry, he had an ugly story in the crime world which I will share in this article. 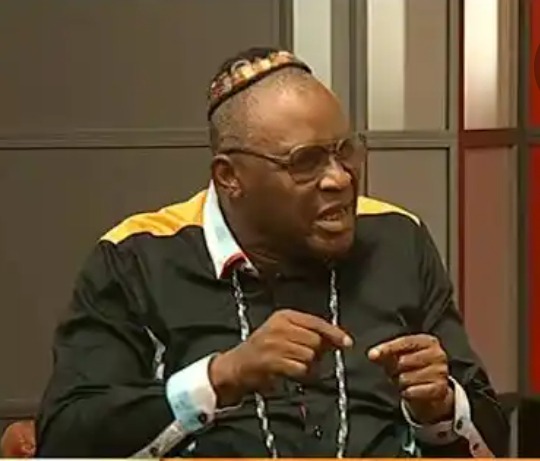 Bishop Kayode revealed he fell into crime as a young boy out of youthful exuberances back then in Benin when he was still in secondary school. It was during a holiday that he met with the gangs of Dr Isola Oyenusi, Babatunde Folorunsho and Lasisi Ajibabade popularly known as Dan Blocker and Balewa. These were notorious criminals known to be terrorising the whole Western region as of then. He revealed that when he first met them, they sent him to buy a packet of Benson & Hedge cigarette which he did and returned the change for them and they gave him one pound note to keep for himself. At this point, he never knew they were criminals but they looked strange to him. 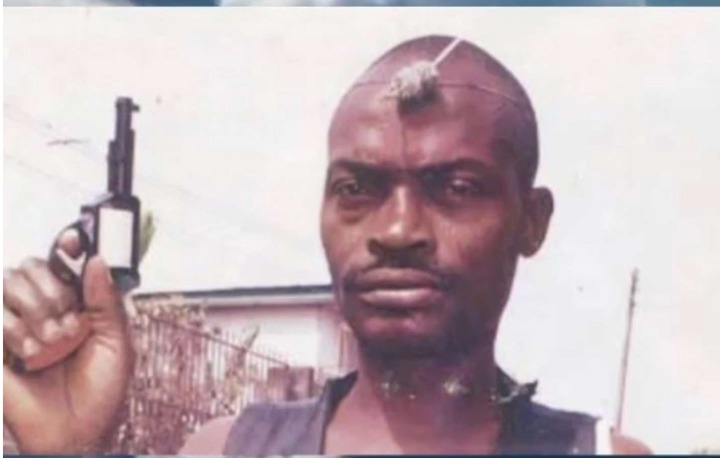 The next day, he went to the same hideout again and saw them smoking Indian hemp and looking very strange. He wanted to leave the scene but they called him back saying he can't leave at the moment. The gang were passing round the Indian hemp to each of the members and when it got to him, he, out of fear took a sniff and he immediately became uncomfortable as it was his first time and was 17- year-old as of then. 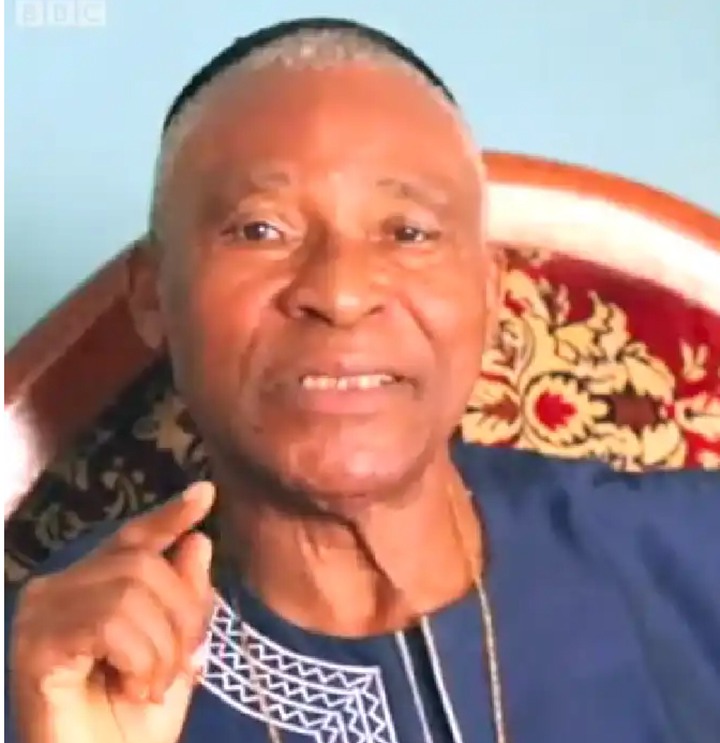 He continued visiting them and was in the process recruited into their gang. His mother never suspected his movements as he always told her he was going to play football and while coming back, he comes back with his playing kits. He said there would be the time he would go there and he will see them washing their blood-stained guns, cutlasses and clothes and sometimes, they gave him some bullet torn money to change for them in the bank. They later trained him on personal defence and physical attacks and when he gained enough confidence, be started going out with them.

The leaders of the gang were arrested on a different operation and were executed at the Bar Beach in Lagos. Before their execution, their gangs have spread out all over the Old western region and they continued with their robbery operations, robbing banks at will with the information provided by a banker that works with them. The banker always informed them when different companies come to withdraw money to pay their workers. 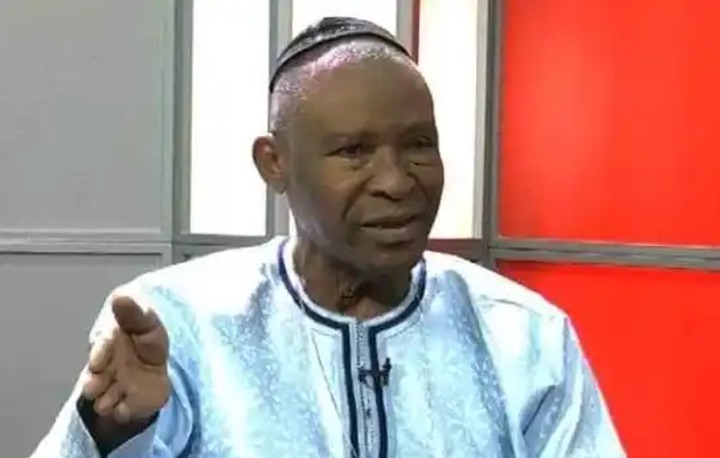 They were caught in one of their robbery operations and the judge, Olufemi Odunlami who presided over their case sentenced him for 10 years because of his age. While he was in the prison, he developed tough skin which made it able for him to survive in the presence of other hardened and die-hard prisoners. He said he was in the prison planning to organise other higher robbery operations when he comes out not knowing that God had another plan for him. 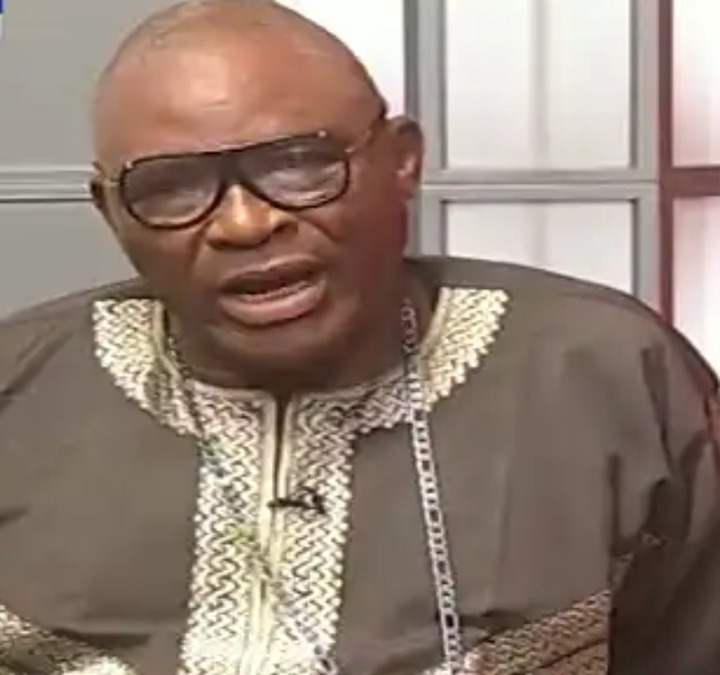 One afternoon, someone entered his prison room, preached to him and told him to change. While the man was leaving, he dropped a tract with him. He was about using the tract to wrap his Indian hemp and while he decided to look through the tract, it was as if the writer was talking to him directly. The part that got him said, "your repentance will not come down like fire from heaven, it will come by simply saying God forgive me". The write up in the tract ended by telling him to kneel and confess his sins. He came down from his double bunk, knelt and broke into tears and cried bitterly.

After that moment, he took all the Indian hemp hidden under his pillow and handed them over to a prison guard and people were surprised with his actions then. He started going to church from the prison and when people saw him, they ran away because of how he attacked the church during his crime days. That's how his journey into ministry started as he was determined to answer the call upon his life. Today, he is the presiding bishop of Christ Vessels Of Grace and the Director-General of Prison Rehabilitation Misson International. 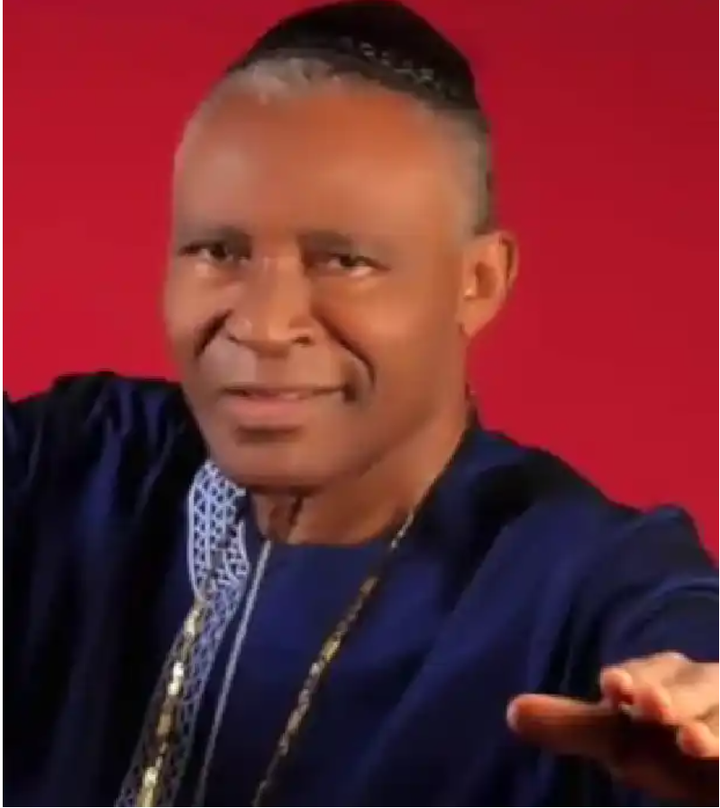 Thank God for his life. Truly, God worked miracle on his behalf by not letting him perish in his sins. Parents should be more careful to know their childrens' whereabouts and the peers they go with.

"I Live Close To The Road To Make Kidnapping Easy For Me, Suspect

Moment When Ozo And Nengi Were Seen Together (Video)

"I'm Done", Lady Divorced Her Husband As She Threw Divorce Party To Celebrate With Friends