By Sunnystyles (self media writer) | 11 months ago

The Enugu State Police Command announced on Monday that it has started a manhunt for the perpetrators of the murder of former Enugu State High Court Judge, Justice Stanley Nnaji.

Justice Nnaji was said to have been murdered by gunmen who are believed to be assassins on Sunday evening.

The Enugu State Police Command have stated that they are still trying to find out who the victim is, but have not identified him as a former judge.

The statement, which was headlined “Murder of an unidentified man: CP orders full-scale manhunt of perpetrators, says they must be fished out and brought to book,” was released by the force.

In the preliminary stages of the investigation, investigators learned that the victim, whose true identity is still unknown, was brought to the hospital and later pronounced dead by doctors on duty. He was then prepared for autopsy, after which he was laid to rest in the morgue.

The statement signed by the Command spokesman, Daniel Ndukwe, quotes the Commissioner as having vowed that not a stone will be left unturned in their effort to find the culprits of the atrocious murder.

The Enugu State Police Commissioner, CP Mohammed Aliyu, gave the order for a manhunt to begin in the state for armed men who are said to have trailed and shot dead an unidentified man driving a Mercedes Benz Jeep, who they later drove away in a lorry. It was reported that they abandoned the Jeep in Ebeano Tunnel, Enugu, on May 30, 2021, at around 1700 hours. 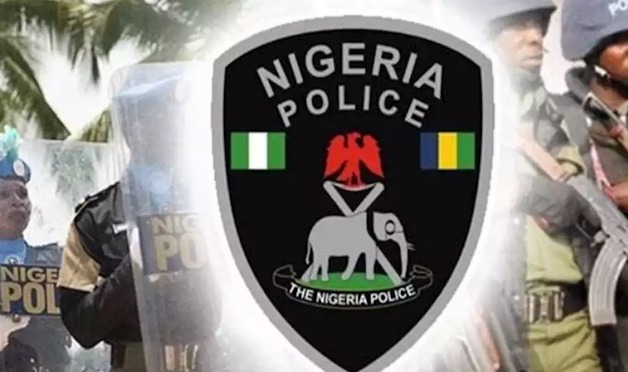 However, the PPRO urged to inhabitants of the state to keep themselves and their surroundings crime-free, to be on the lookout for suspicious activity, and to help the police with relevant information that would result in an arrest and punishment of the assailants.

As a member of the judiciary, Justice Nnaji served as a judge in the Enugu State High Court till he was removed in 2007 due to his part in the ouster of the governor of Anambra State, Chris Ngige.

What do you think about these ?

Remember to stay safe and sanitize your hand Regularly .