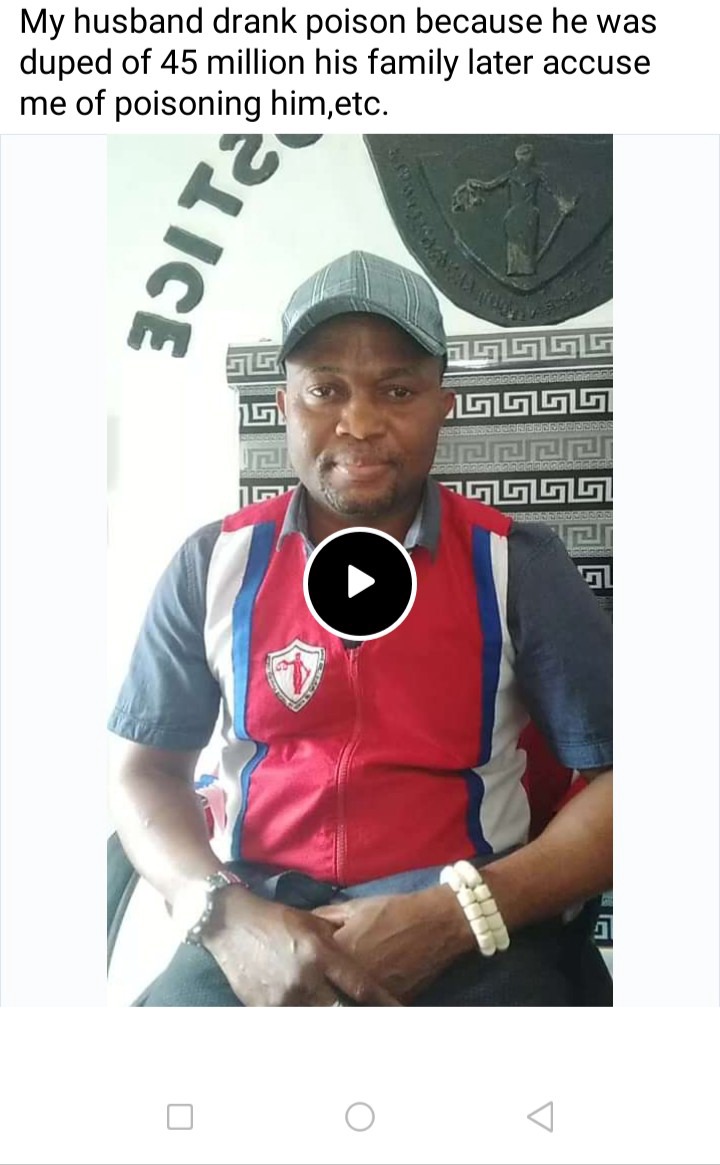 Human Rights Defenders And Access To Justice Advocate Center has shared a pathetic story of woman who is identified as Faith. In the shared video the woman was seen narrating her ordeal with the acclaimed husband.

According to the woman she was in a relationship with the man, they loved themselves and were living together in the same house. The husband is working. But she helped the husband to buy a car. When they took the car to village to show the parents of the man, the father was happy but the mother was not. The mother was asking how manage , he was able to get a car. The husband told her it was by the help of Faith.

Secondly reason why they visited the them was because Faith was ill. The mother gave her some medicine to take. They went back to town and for the wife to come back and stay with the mother for further treatment.

Before then the man was moody and the woman was suspecting that something is wrong but the man refused to open up. On the night they came back from the visit the man took a sniper and drank it. By 1am in the night he was vomiting and was able dying. He was later rushed to hospital. He was resuscitated. He revealed that he was duped of 45 million Naira and that he can not face the situation, so he wanted to end it all by committing suicide.

Because of the dupe he couldn't stay in the house again because the people who own the money are looking for him. They relocated to Ibaban. They were wandering from house to house in hiding. The wife advised him to report to the incident to police if truly he was duped but the man wouldn't listen. Notwithstanding the woman was following him up and down because of the love she has for him. The woman transferred all her money 960 thousand naira to his bank and he squandered it. The parents of the man kept disturbing the woman to show them their son.

The man was later arrested by the police. During the travails of the man the woman was with him. After everything the parents advised him not marry the woman and he agreed. The man has refused to repay the money given to him by the woman and dumped her that is why she came to human rights to report him but the chairman of the Human Rights Defenders And Access To Justice Advocate Center Comr. Olusoya Adeboye called the man and he has agreed to start paying her the money.

Click on the links below and watch the video.

borno state governor long gown tecno spark 3 price in slot waec gce registration wedding invitation card sample
Opera News is a free to use platform and the views and opinions expressed herein are solely those of the author and do not represent, reflect or express the views of Opera News. Any/all written content and images displayed are provided by the blogger/author, appear herein as submitted by the blogger/author and are unedited by Opera News. Opera News does not consent to nor does it condone the posting of any content that violates the rights (including the copyrights) of any third party, nor content that may malign, inter alia, any religion, ethnic group, organization, gender, company, or individual. Opera News furthermore does not condone the use of our platform for the purposes encouraging/endorsing hate speech, violation of human rights and/or utterances of a defamatory nature. If the content contained herein violates any of your rights, including those of copyright, and/or violates any the above mentioned factors, you are requested to immediately notify us using via the following email address operanews-external(at)opera.com and/or report the article using the available reporting functionality built into our Platform 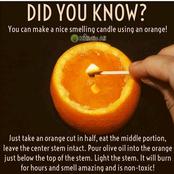 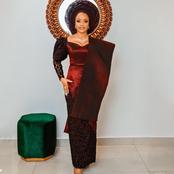 Marriage is very essential: check this to see how. 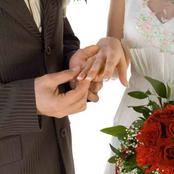 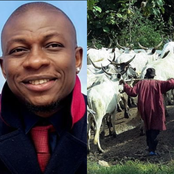 This Is What Your Signature Reveals About You And Your Personality 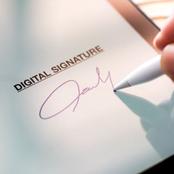 Today's Headlines: Former Federal High Court judge Kafatati Is Dead, Four were killed and several others were injured in a road accident in Jigawa Why This Man Married His Maid And Divorced His Wife 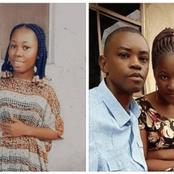 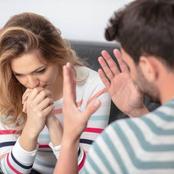 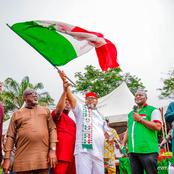 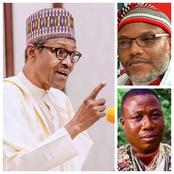