34,587 Policemen & 3 Helicopters To Be Deployed For Anambra Election: Security Of Voters Is Certain

By Mrliman (self media writer) | 1 day ago

According to a press release by the Nigerian Police Force, the Nigerian Police headquarter has reviewed the security threats analysis and concluded to deploy 34,587 police personnel, 3 Police helicopters, others to Anambra State, to secure the lives and properties of voters in the State in the upcoming gubernatorial election which is a few weeks from now. 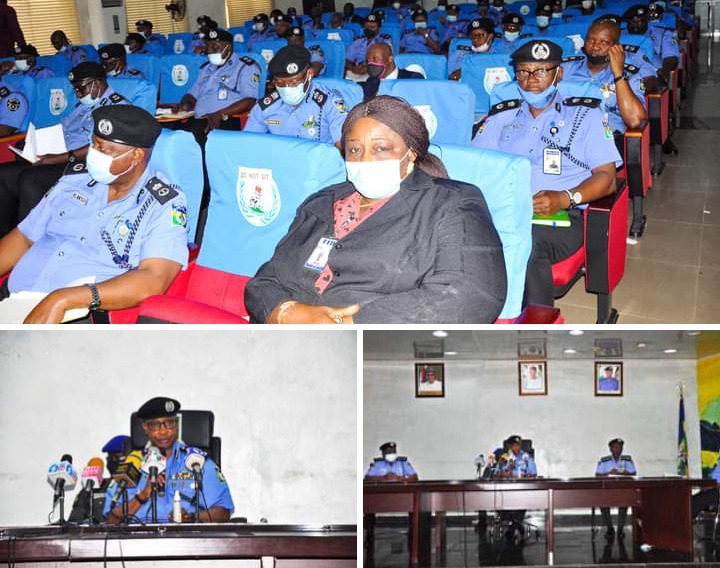 According to the police report, the Inspector General of Police, IGP Usman Alkali Baba, has ordered the mobilization and deployment of a total of Thirty-Four Thousand, Five Hundred and Eighty-Seven (34,587) police personnel, three (3) Police Helicopters, technical capabilities of the Police Airwing, the Force Marine and the Force Animal Branch, and other operational assets for the Anambra State Gubernatorial Elections slated for 6th November 2021.

All these security apparatuses are going to be deployed to secure the lives and properties of people in Anambra State and most importantly to allow the smooth conduct of the Anambra election next month. Recall that there have been threats from unknown gunmen that there won't be an election in the State if some conditions have not been met by the government. These hoodlums were audacious to be attacking electioneering campaigns in the State.

They have attacked the campaign vehicles of lawmakers and other aspiring politicians in the State. But through the proactive approach towards curbing the excesses of these hoodlums, the Police will ensure that the voters who will come out to vote for their preferred candidates will be secure and not disenfranchised.