Sad! Alhaji Salihu Tanko, The Emir Of Kagara Is Dead

The death has been announced of the Emir of Kagara, Alhaji Salihu Tanko this morning by his families and friends, just few days after the release of the kidnapped students of Government Science College Kagara, who were released on Saturday, 27th of this month from the hand of Kidnappers after spending 10 days in their den. See the Emirs picture below. 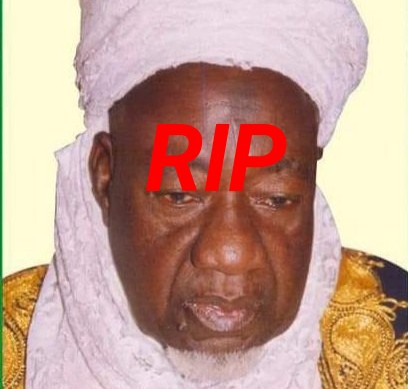 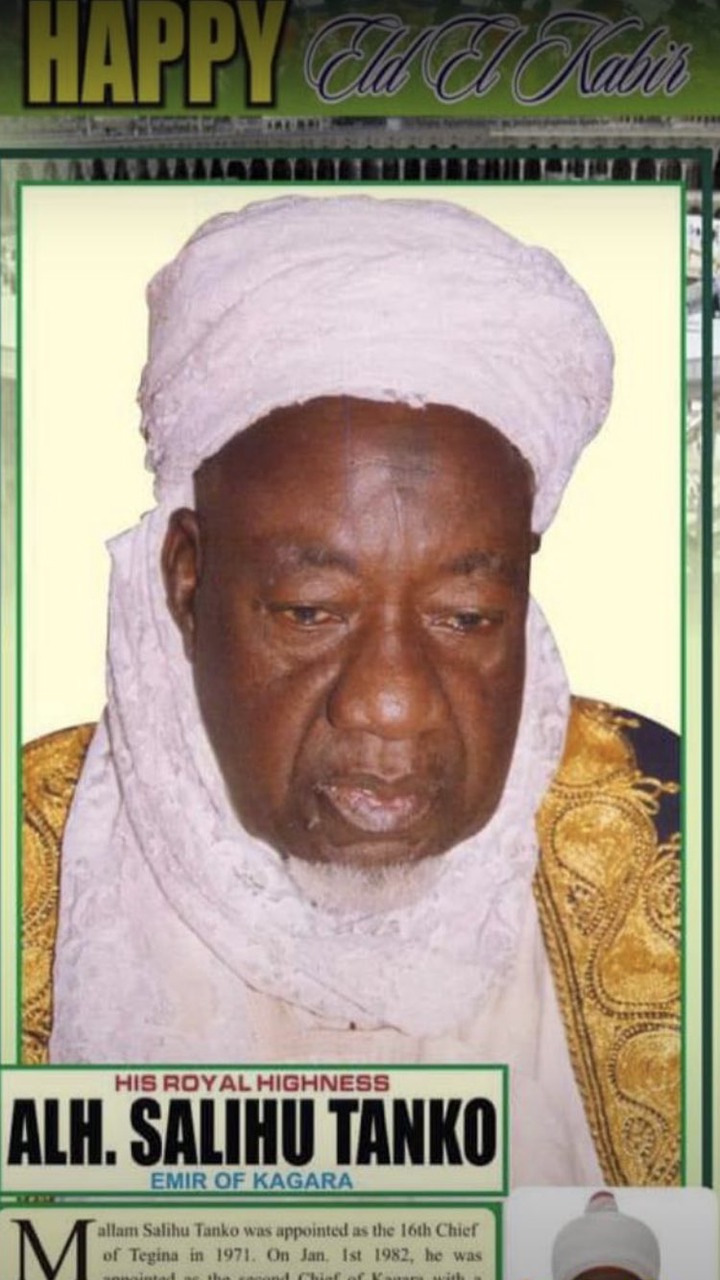 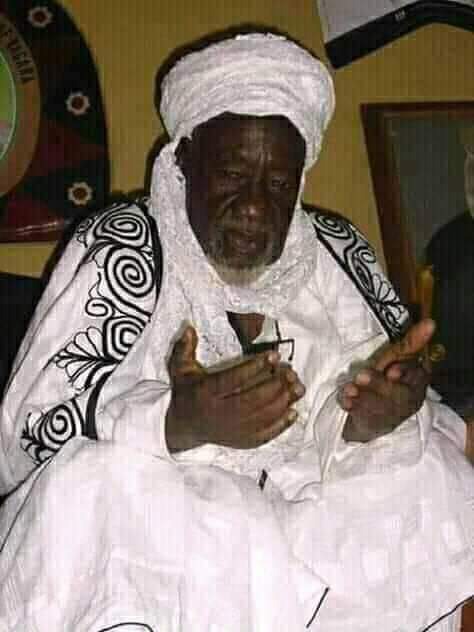 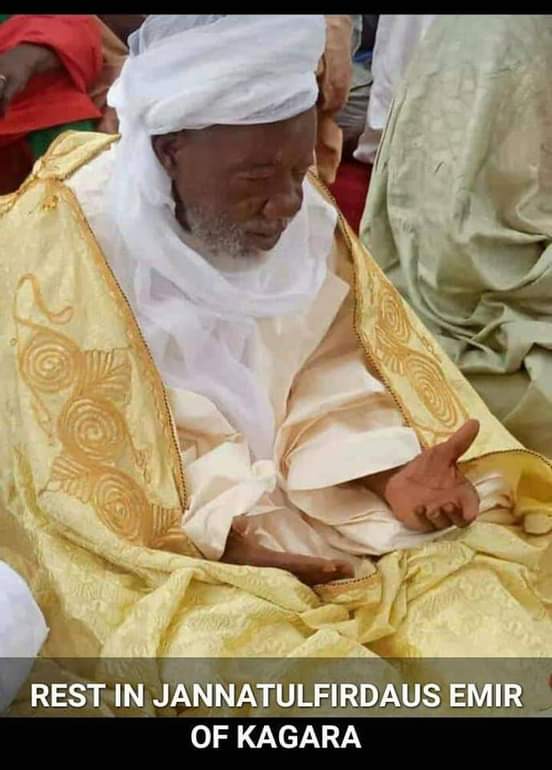 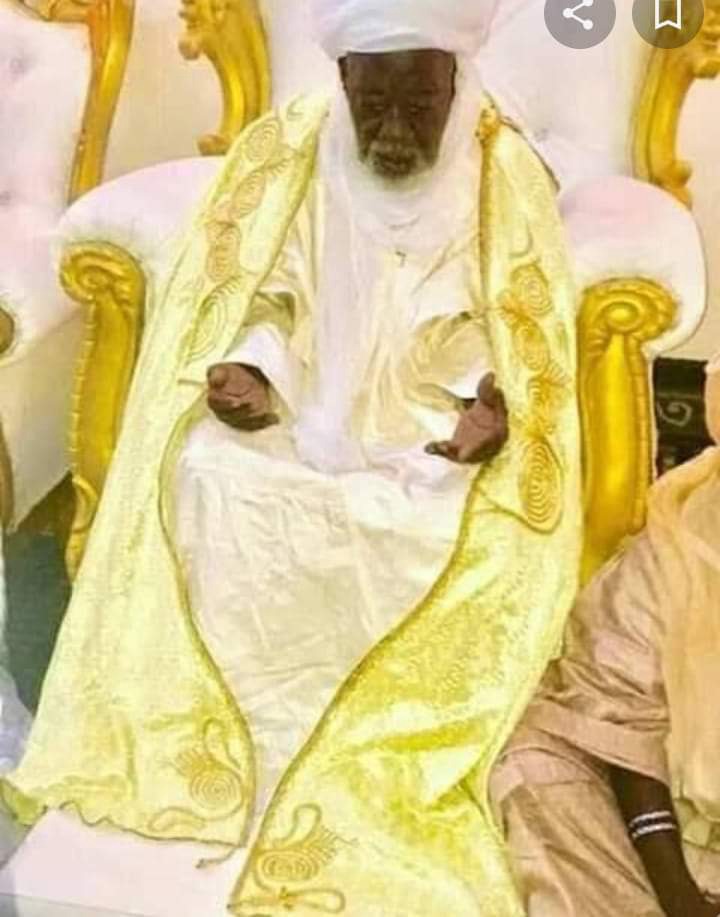 The Emir before his death was the ruler of Kagara on a First class status and was appointed as Second Class Emir in 1982 after the death of the former emir Alhaji Ahmadu Attahiru’s who died in 1981. The deceased emir was later promoted to 1st class Emir in 1991 and has been the pillar of Kagara and its environs in bringing about peace and unity among his people. 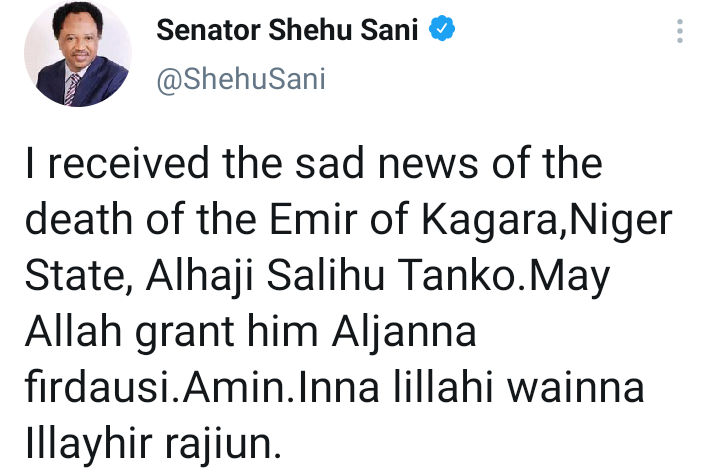 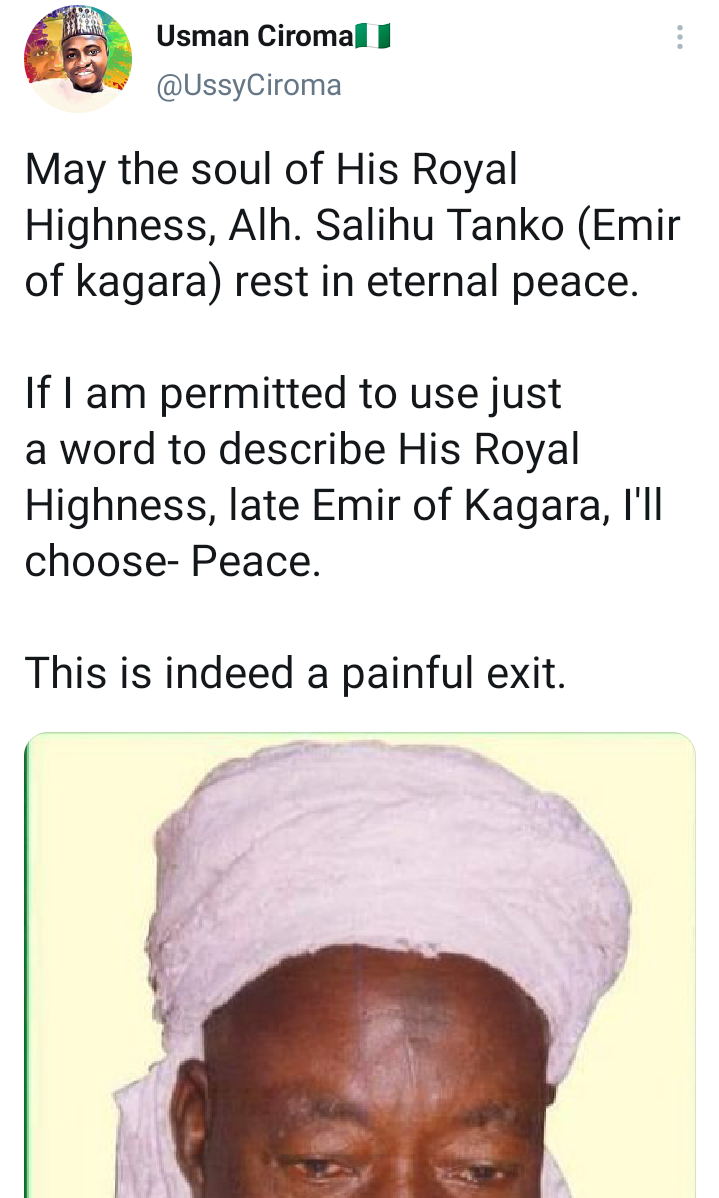 His death came as a surprise to many Nigerians who reacted positively after it was announced by the former Senator representing Kaduna Central, Sani Shehu on his Twitter page as follows. 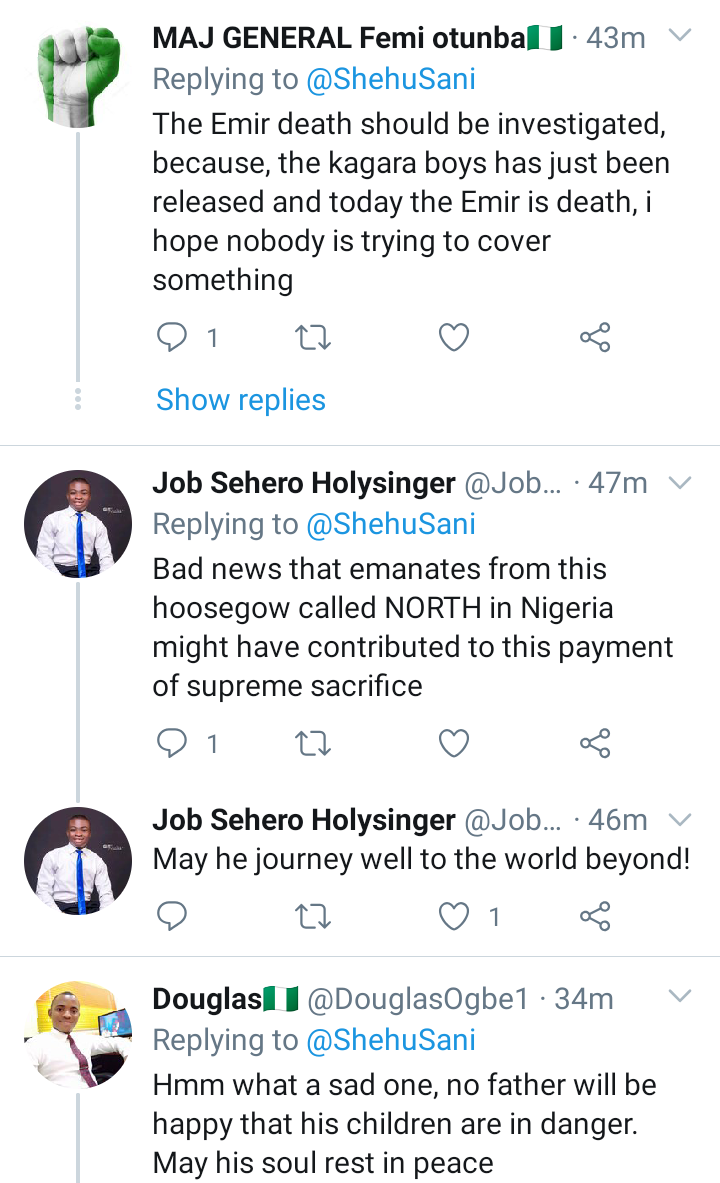 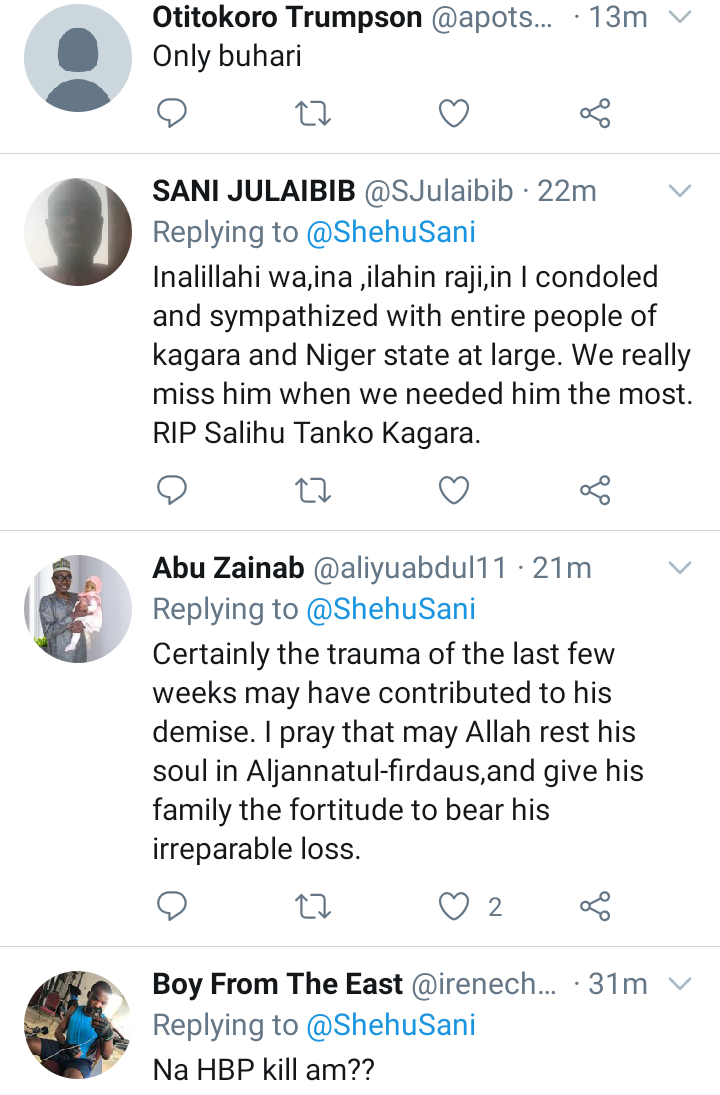 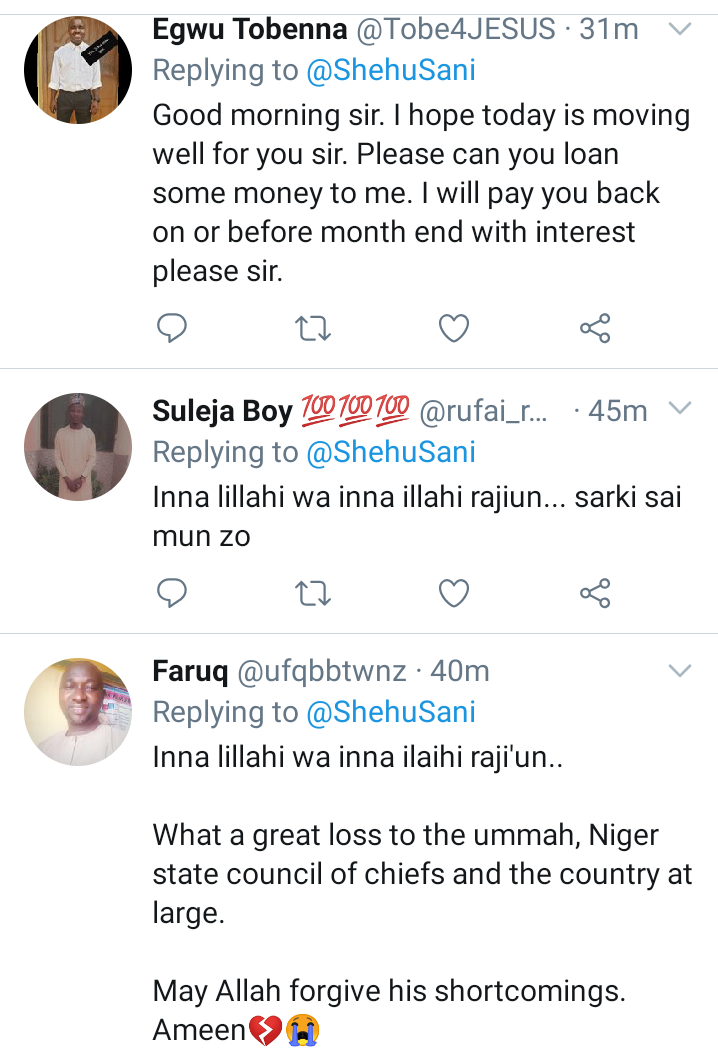 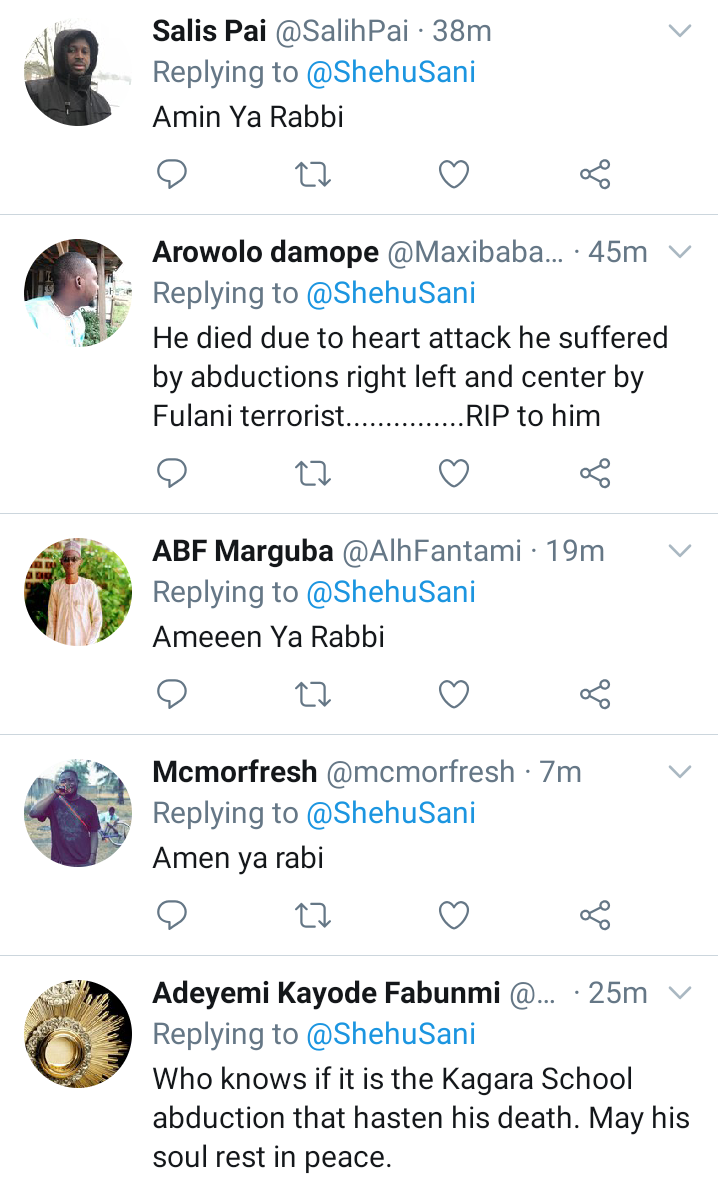 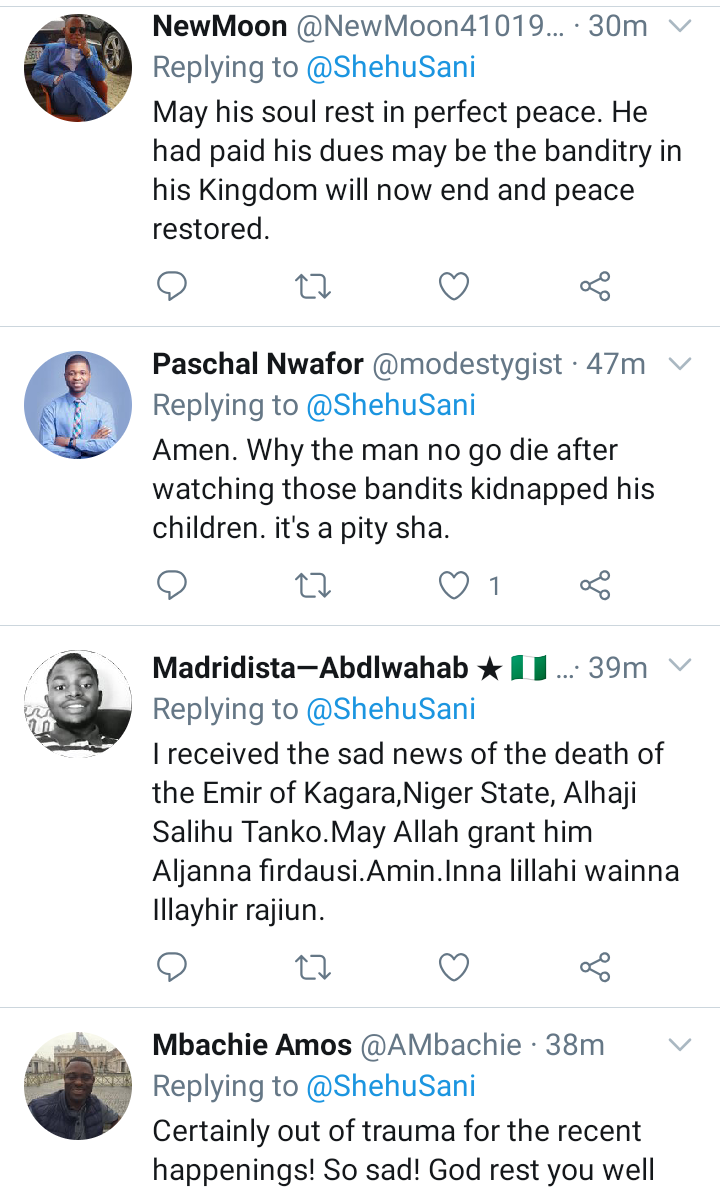 Our condolences to the families and friends of the deceased. Many God give them the strength to bear the loss.

More Photos Of The Chad President That Died Hours Ago