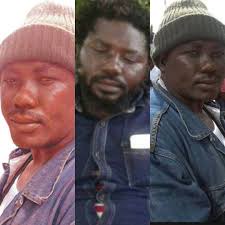 It is also good for justice to prevail over injustice because most of the people in power tend to act over certain things without having a second thought about what they want to do to someone who has gone against the law. Every citizen deserves to be punish equally not minding his or her tribe, religion or profession, by so doing this it will help to straighten a say which goes thus "No one is above the law "

It is well known that the late Benue State gang leader in person of Terwase Akwaza also known as Gana was into Killing and Robbery and was shot dead last year by the Nigeria Army after he repented from his evil ways.

Permit me to remind you of what the Boko Haram members who were also into killing and robbery etc.were pardoned after they repented from their evil ways and also trained on skills of different kinds. I always ask and I will still asked again "Why was Terwase Akwaza alias Gana's case different?" and Why was he also not pardoned and trained with a skill as it was done to the repented Boko Haram members? 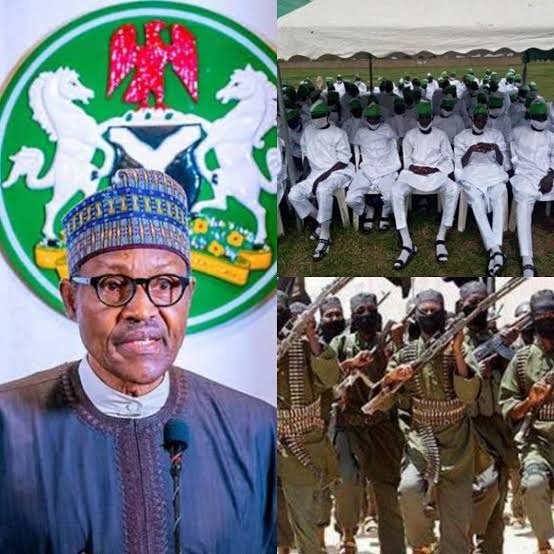 After comparing what was done to the late Benue State gang leader and the repented Boko Haram members, I emphatically say there was a clear act of injustice regarding what the Nigeria Army did to Late Gana.

I am therefore on the opinion that the soldiers who have hands in Gana's death should be sanctioned for unlawfully shooting the young man to death after he repented from his evil ways. As a matter of fact, Gana would have treated the same way the repented Boko Haram members were treated.