By undilutedgist (self media writer) | 9 months ago 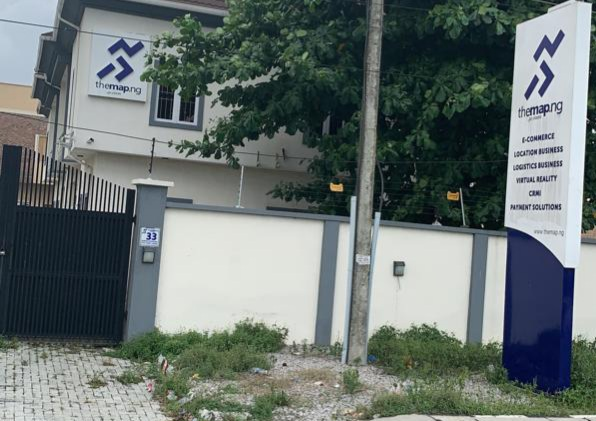 Mr. Stephen, an investor with an investment company known as Themap.ng recently took his life after falling victim to an alleged Ponzi scheme where he invested cash he borrowed from the bank.

The deceased man was one of many persons who fell victim to the scheme run by one Anyannso Mma of Themap.ng.

Another victim who is a student also attempted taking his own life, he invested N1.5 million, money that was meant to pay his school fees, rent, as well as a loan he collected from his friend, into the company.

Themap.ng the investment company had promised them a too-good-to-be-true Return on Investment (ROI) in their advertisement which the company placed on radios, podcasts, and through social media influencers.

They were expected to get an investment return between 60% to 110% depending on the investment plan and duration they chose.

In a bid to verify the validity of the investment, most of the investors said they visited the company's Ikeja office where they found some staff and few bikes on the road. This gave them the impression that the investment was legitimate. Strengthening their trust was testimonies from previous investors in the company.

However, the first sign that indicated illegitimacy for the investors occurred last year, when the company according to the investors, began giving excuses on payment of the promised percentage.

Mr. Stephen committed suicide when it became clear that everything was a Ponzi scheme.

The investors gave reported the company and its owner to the Economic and Financial Crimes Commission (EFCC), the Presidency, the House of Representatives and Senate Committees on Public Complaint, and Securities and Exchange Commission, among other relevant government bodies. The case is still under investigation.