Story of Anini, The Notorious Armed Robber Who Terrorised The Old Bendel State With His Gang Members

By Prechdaklins (self media writer) | 2 months ago

The name Lawrence Anini might not ring a bell to the youngsters, but those who grew up in the 1980s, knew Lawrence Anini to be one of Nigeria's most notorious armed robber who reigned supreme in the old Bendel state, now Edo and Delta. 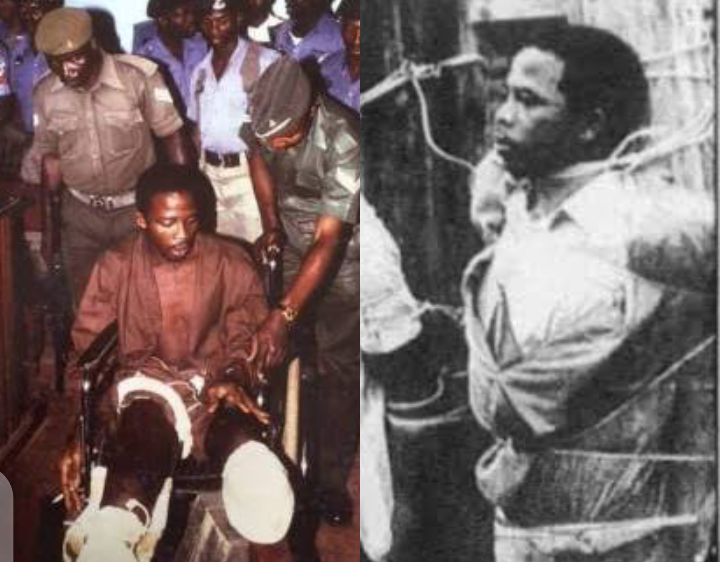 According to reports, Lawrence Anini was born in a village about 20 miles from Benin City, the capital city of Edo state. He was the only son of his mother with two sisters.

Anini did not spend more than three years in secondary school before he dropped out to become an apprentice at a local mechanic workshop sometime around 1976.

Later on, Anini started work as a lorry driver (some say Taxi driver) after his master fired him. He slowly transformed himself into a leader of the local motor parks commanding and leading touts.

How Anini started his gang. 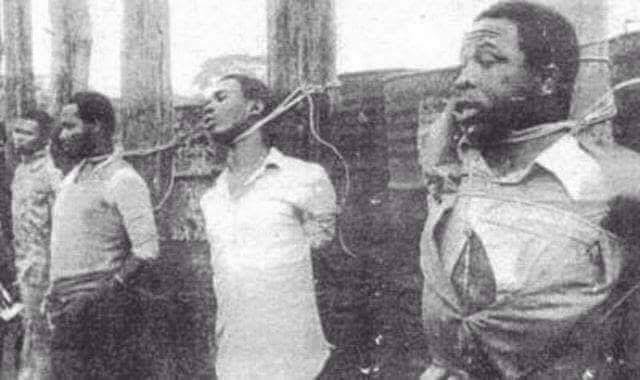 After the banning of politics by the Buhari regime in 1984, Anini decided to form his own armed robbery gang. He recruited the likes of Monday Osunbor, Henry Ekponwan, Alhaji Zed Zed, Eweka and Friday Ofege. They started out as car snatchers, bank thieves and bus robbers.

During his reign, Anini succeeded in sealing a pact with some corrupt police officers. But, trouble started when two members of his gang were tried and prosecuted against an earlier under-the-table agreement with the police. The agreement they had was to destroy all incriminating evidence against the gang members.

The incident was reported to be the reason why Anini and his notorious gang members started killing policemen. During a span of three months after the incident, Anini was known to have killed nine police officers. 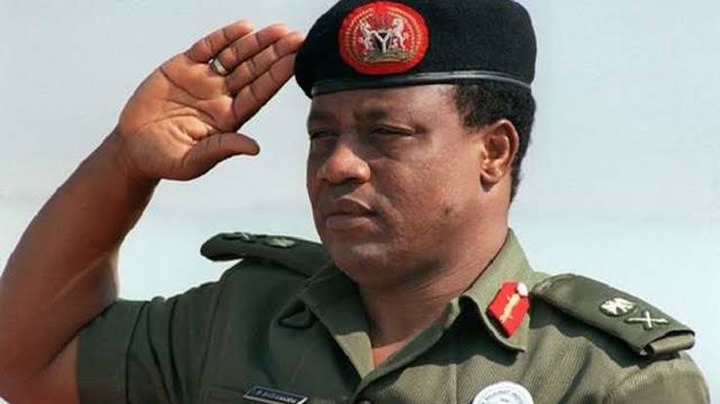 Due to their increased criminal activities, the then Military head of state, Ibrahim Babangida ordered a massive manhunt for Anini and his gang members. Policemen were deployed to Bendel state, combing all parts of the state in search of them.

The end of his reign. 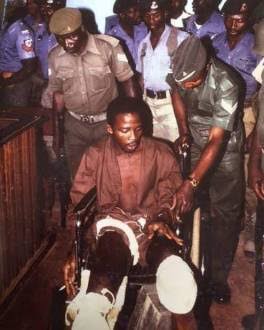 However, just like every other notorious criminal before him, Lawrence Anini also met his end. Anini's reign of terror came to an end on December 3, 1986 thanks to the courage of Superintendent Kayode.

Acting on a tip-off from the locals, superintendent of police, Kayode Uanreroro led a crack 10-man team to No 26, Oyemwosa street, opposite Iguodola primary school, Benin City where Anini was hiding.

Having realised that he had been caught off guard, Anini attempted to escape but he was shot in the leg by Kayode. 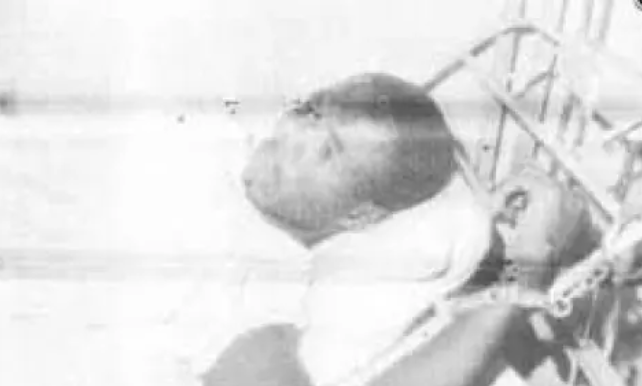 Anini was arrested and taken into custody. When he was there, he made a whole lot of revelations regarding his criminal activities. Unfortunately for him, one of his leg was amputated in a military hospital due to the numerous gunshots. 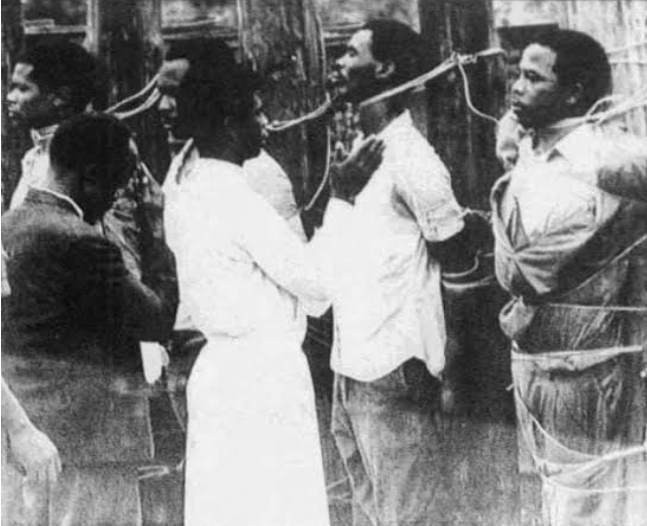 Due to amputation of his leg, Anini was confined to a wheelchair throughout his trial. He was sentenced to death by Justice James Omo-Agege and executed on March 29, 1987.