According to common law, murder is considered to be malum in se, that is, an act which is evil within itself. An act such as murder is wrong or evil by its very nature. And it is the very nature of the act which does not require any specific detailing or definition in the law to consider murder a crime. Below are 3 prominent Nigeria pastor that has been sentenced to death:

In 2006, he rose to nationwide recognition following the murder of a church member, Ann Uzoh. He was subsequently sentenced to death in January 2007, and his conviction was upheld by the Supreme Court of Nigeria on 26 February 2016. 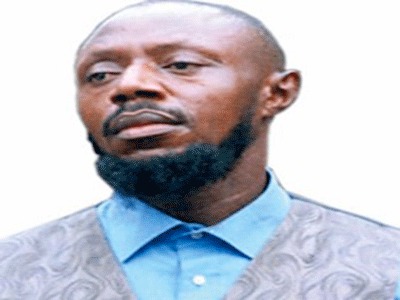 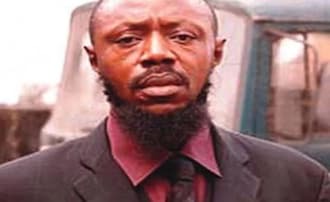 Nigerian man accused of murder of his banker wife, Akolade Arowolo was found guilty by a Lagos State High Court. 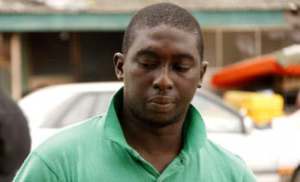 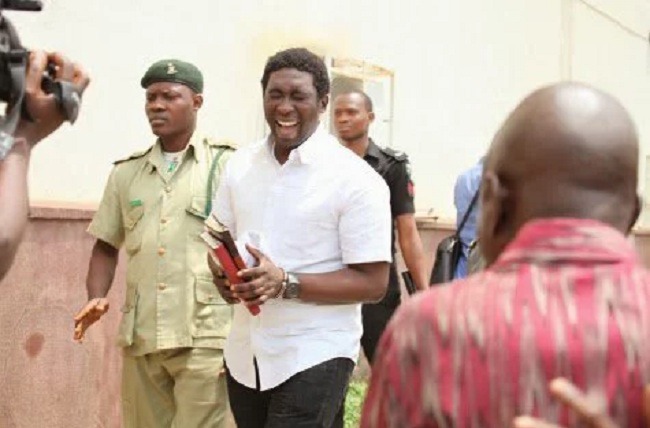 3) Samson Kolawole, a pastor with a Pentecostal church in Ondo State, is to die by hanging for committing murder. According to Justice Ademola Bola, Kolawole was guilty of Olaniyi's death after inflicting machete cuts on his head at Gberinlegi Village in 2016. 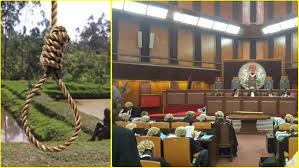