VIDEO: Police Officer Shed Tears After Shooting A Black Girl During A Parade

Barely 48 hours ago, Daily Mail reported that a police officer fatally shot a 19 years old black girl and the video that showed the moment the officer fired the shots is currently going viral. It was confirmed that the incident took place during a parade in Michigan and the officer involved started to shed tears at the scene of the incident.

Before the video went viral on social media, reports had it that the black girl who was in a vehicle at the time of the incident fired the first shots at the white police officer, he returned fire and the teen died as a result of her injuries. Some black Americans didn't believe the report until the video went viral on social media. In the video, the officer was spotted ordering the teen to drop her weapon and step out of the vehicle but she refused. She fired the first shots at the police officer before he returned fire and fatally wounded her. 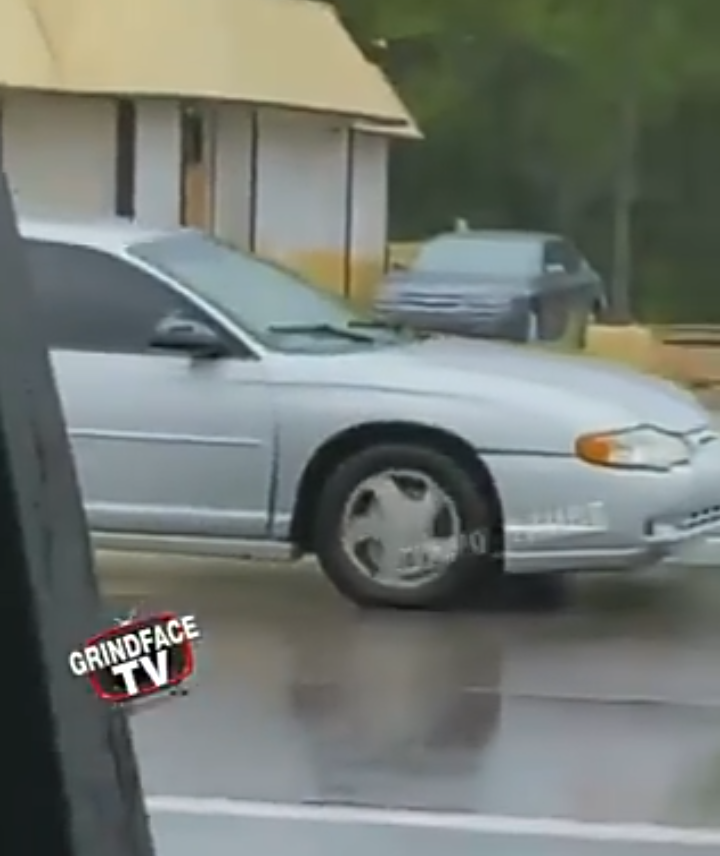 (Screenshot from the video)

After the police officer returned fire, he sat on the ground and started to shed tears. Other officers rushed to the scene and tried to see if he sustained any fatal injury. The officer wasn't happy that he shot the black teen but he had no choice considering the fact that the 19 years old girl shot at him. 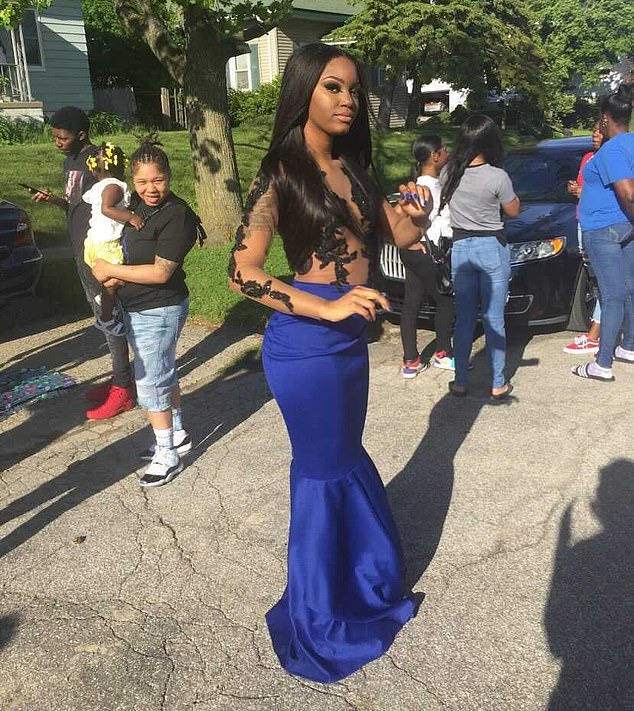 Briana was rushed to the hospital but she eventually succumbed to her injuries. The officer who shot her was heartbroken. 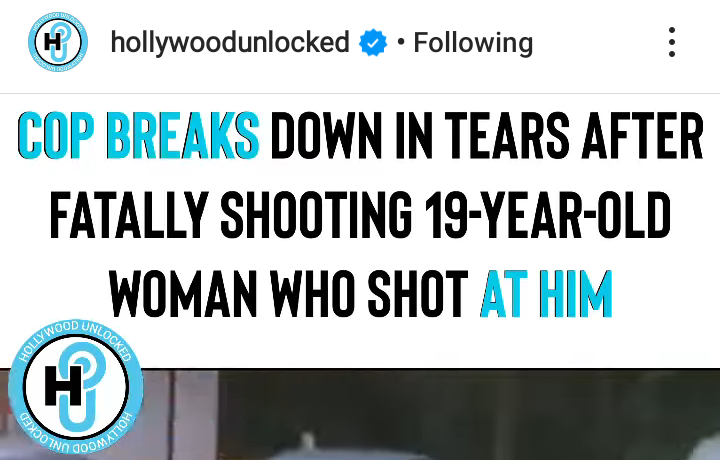 Check out reactions from black Americans below 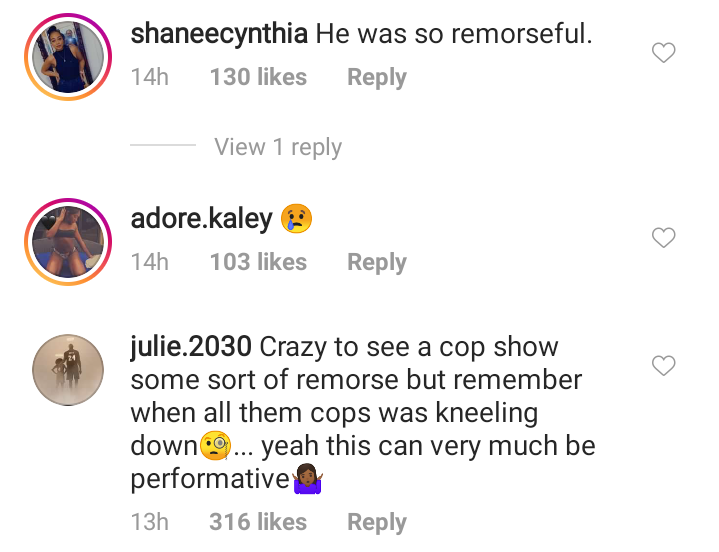 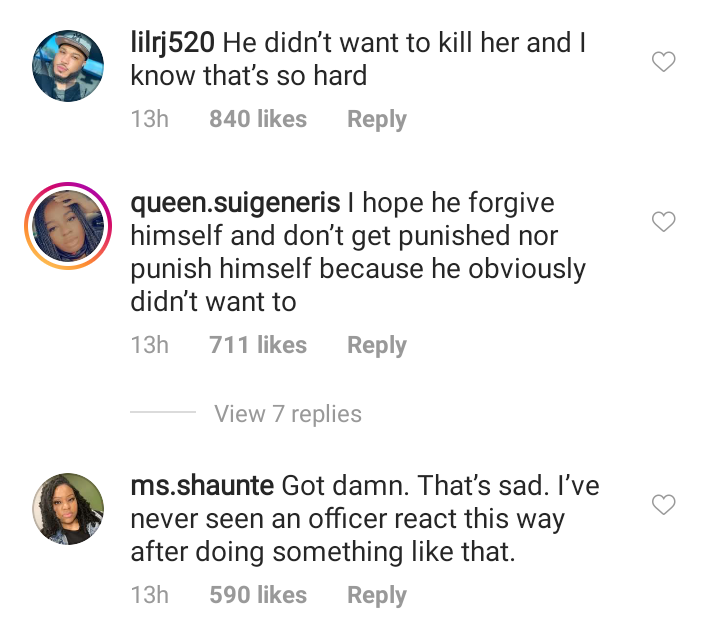