Solutions to how Nigeria can solve insecurity challenges of kidnapping, terrorism, herdsmen killing

By Amebohouse (self meida writer) | 16 days

Insecurity has been rapidly escalating in the country; there have been high incidences of insecurity from the herdsmen under the Hausa Fulani group which brought about kidnapping and violence. Other security incidents include the persistent tension between the north and the south of Nigeria, growing unrest in the Niger Delta area and other parts of the country resulting in violent incidents and kidnapping, ethnic tensions, religious differences, unemployment and numerous social and political grievances are all fuelling the unrests in Nigeria and contributing to flashpoints for violence and creating insecurity challenge in Nigeria. Undoubtedly, insecurity in the country is due to the absence of good policy and failure of the government to provide meaningful security structure, well established democratic government and enable environment for the citizens. The insecurity has created discouragement and fear, forcing the country’s political growth in the aspects of democracy and economic managers and indeed the entire nation, to rue the loss of their loved ones, investments and absence of safety in most parts of the country.

The number of violent crimes kidnappings, ritual killings, politically motivated killing and violence, ethnic clashes, armed banditry has increasingly become the regular signature that has leads to so many lost of life’s and property in Nigeria, this has requires the citizens of the country to be much more security conscious.

Barely two months after the abducting of Kagara schoolboys, the kidnapping of Jangebe government girls’ secondary school, gunmen killed and abducted some student from the Federal University of Agriculture, Makurdi which is also coming after about 20 students were abducted from Greenfield university.

Insecurity challenges in Nigeria can be reduced if some guidelines and solutions are applied; our selfishness, illiteracy, poverty etc, are the root of the menace, the government has to deal with the cause and effects of insecurity in Nigeria. The police force, military forces and other security agency especially in the Northern and Southern part should be modified, equipped, given good welfare service and well trained to protect the well being of the citizen. Talking about rebranding the security forces will require billions of naira but solving the challenges does not only require monetary fund it also requires brain tactic. Security agencies should be trained to serve the minorities, but most of these uniform men and women are found in homes, workplaces and around serving the celebrities, politicians, social elites. Then, the borders connecting to other states and other countries should be installed with a security cameras system whereby people coming in and out will be monitored by a standby security expert.

The issue of insecurity in the country has grown worst, it is not the time to blame the ruling party, instead, the Federal government should declare a state of emergency because it is now a national problem and man, woman or schoolchildren ate not save. Furthermore, the issue of unemployment needs to be solved, this aspect cannot be done alone by the government, let us show we are good patriotism of this great country as we create an empowerment program, provide job opportunities for people around because a productive individual won’t think about kidnapping people for money sake. A good example is the opera news hub created by Opera mini; the platform has over 100,000 writers and in their way has engaged men, women, youth and reduced poverty by paying and training upcoming writers. 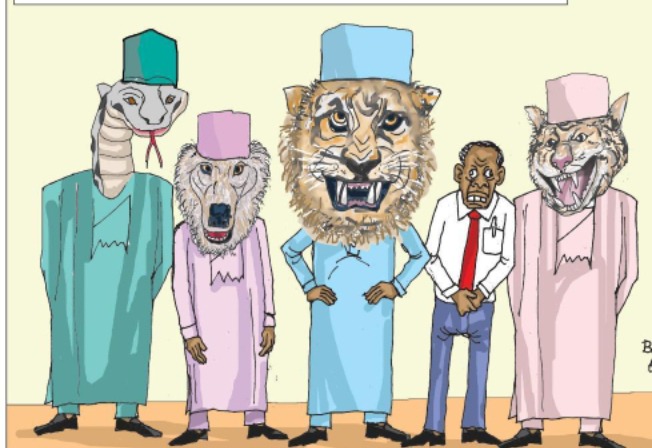 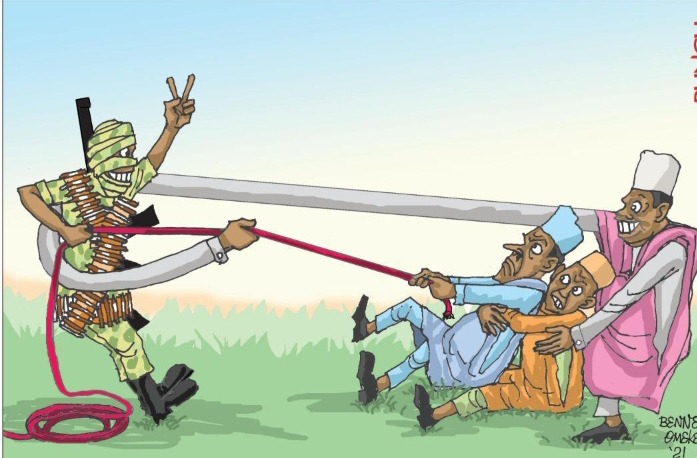 In the nutshell, I feel it is relevant that politicians meet and agree that it is time to drop negative behaviour and bad political tactics, they should use their position to serve the citizens and not for self-serving alone with the clause that anyone caught with a negative behaviour will resign from office and serve a jail term of two years.