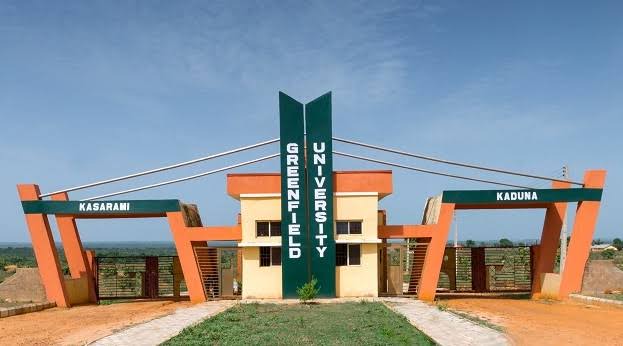 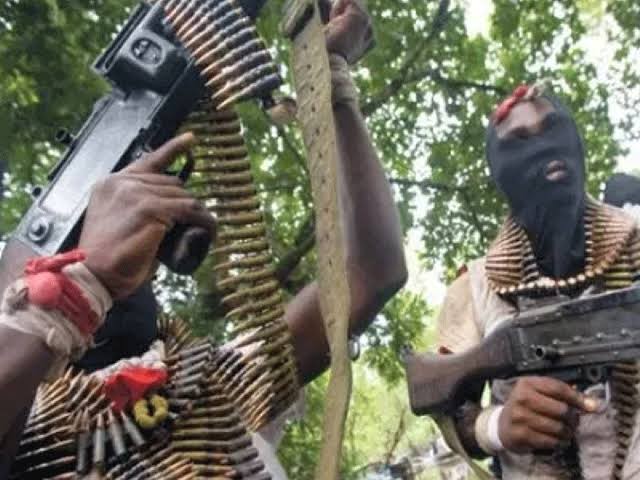 Base in the report that was put out to the public by The Nation, the kidnapper threaten to kill the students if their demand is not meant. 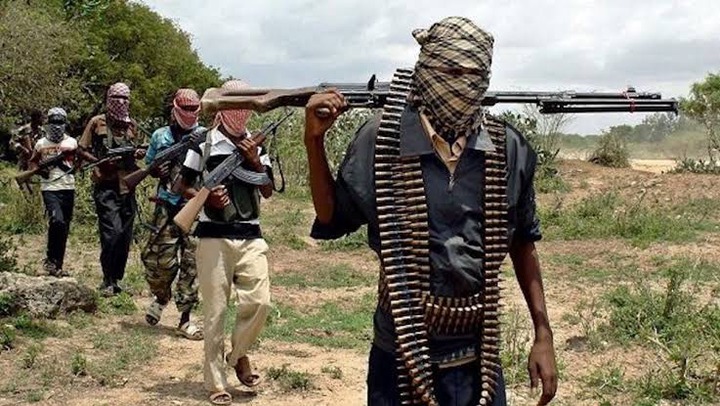 However, a parent has also confirmed the news development, he said the kidnappers called and asked for 800 million Naira as ransom for the release of the students.

It was reported that the kidnappers entered the school on Tuesday night and started shooting anyhow outing people in fear. They then proceeded to kidnapping many students.