By Gisting (self media writer) | 1 year ago 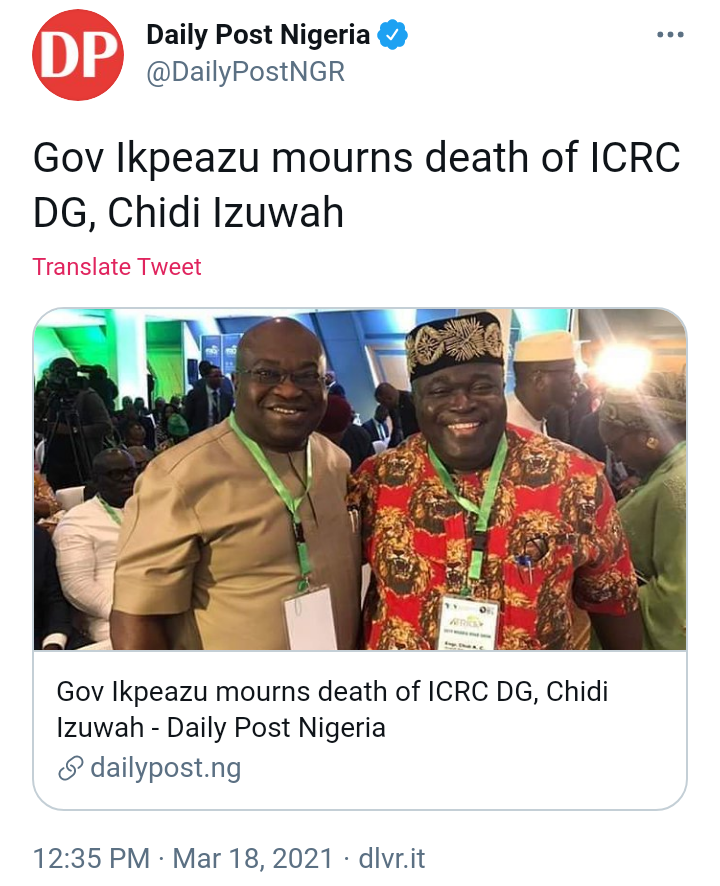 The Abia State Governor, Okezie Ikpeazu has expressed deep sadness on the passage of the Director-General of Infrastructure Concession and Regulatory Commission in the Presidency, Engr. Chidi Izuwah.

Governor Ikpeazu described the demise of Engr Izuwah as a major loss for the people of Abia State and recalled the fundamental interventions made by the deceased in favor of the State in his official capacity as Head of one of the most important parastatals of the Federal Government.

This was contained in a release made available to DAILY POST, by Onyebuchi Ememanka, Chief Press Secretary to Governor Okezie Ikpeazu, on Thursday.

Buhari Warns Against Looting Of $890million Health Grant To Nigeria President Muhammadu Buhari has said the Global Fund’s $890million donation to Nigeria’s fight against HIV-AIDS, Tuberculosis (TB) and Malaria must be spent judiciously.

Buhari issued the directive on Thursday at the virtual launch of the grant for the period of 2021-2023.

”Let me also emphasize here that this administration has zero tolerance for corruption and inefficient use of resources.”

The President ordered Health Minister, Osagie Ehanire, to set up an accountability framework, to monitor the use of the fund and provide periodic performance reports to his office. 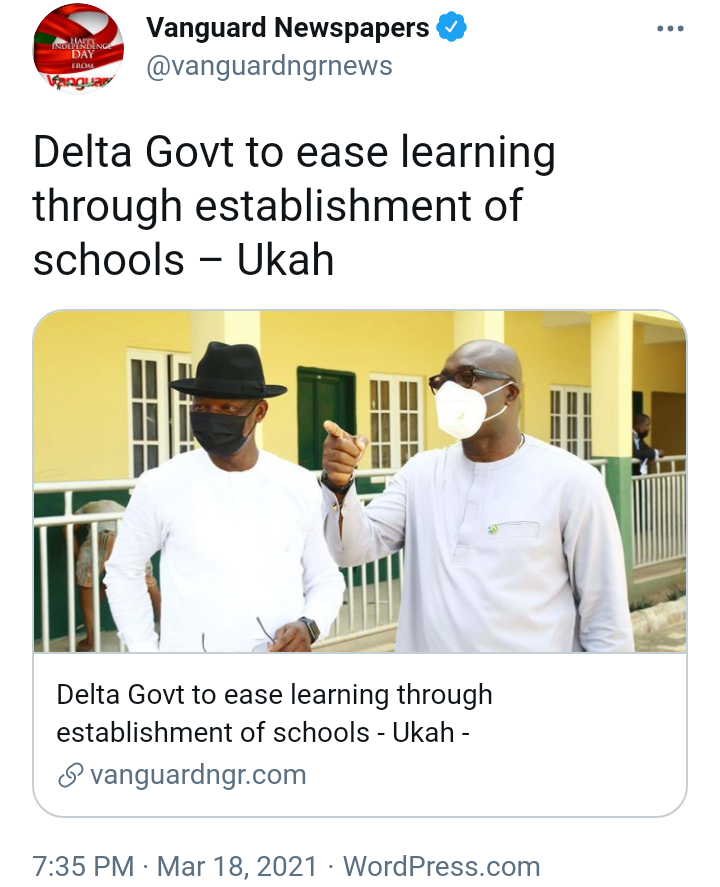 Delta State Government, on Thursday, said the establishment of model primary and secondary schools in the state was to give children of school age, opportunity to acquire basic education without hindrance.

Chief Ukah said that the school was established by Senator Ifeanyi Okowa led the administration to address the growing need for a school in the densely populated area of Asaba. 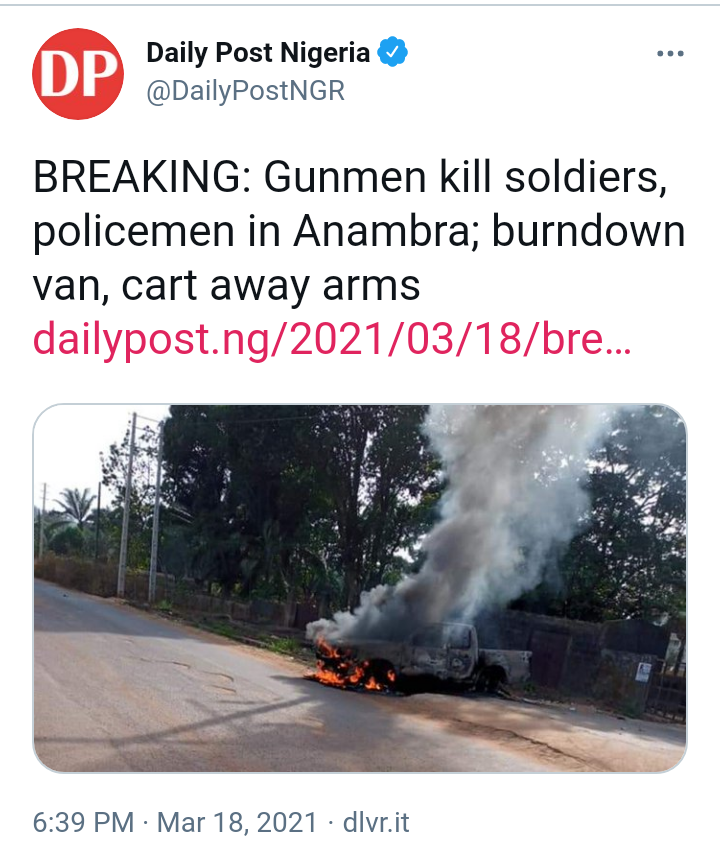 Sources, who spoke to DAILY POST, said the gunmen also set ablaze a police van in Neni, while carting away arms belonging to the slain policemen, while in Akuzu, the kiled soldiers also lost their arms to the unknown gunmen. 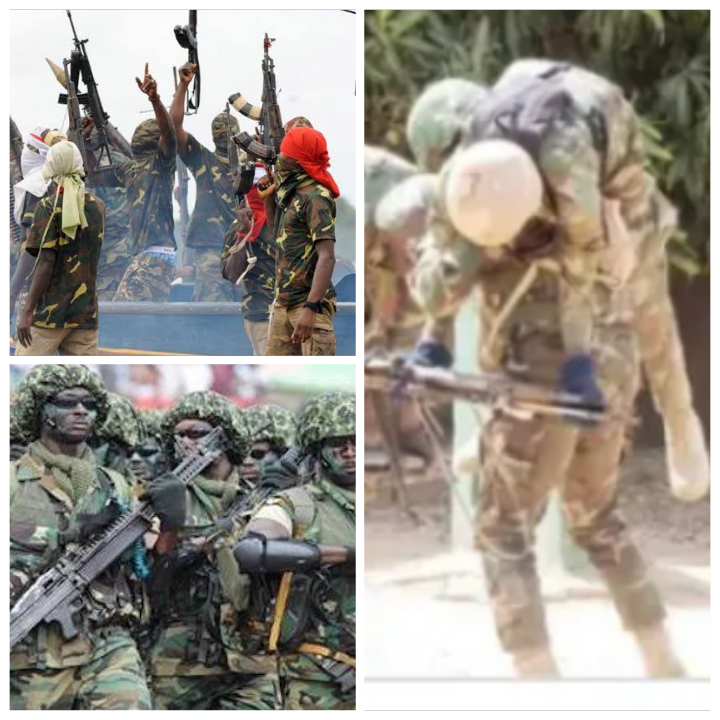 What's your thought on the killing of soldiers and policemen in Anambra?