By Feranmi24 (self media writer) | 6 months ago

It is no longer news that the most wanted Colombian drug lord, Dairo Antonio Usuga has been arrested by authorities. Noting the importance of his apprehension, the President of Colombia had described his arrest as the biggest blow against drug trafficking in the country this century. Although Dairo Antonio Usuga has been compared with late Pablo Escobar, many people know little about him. 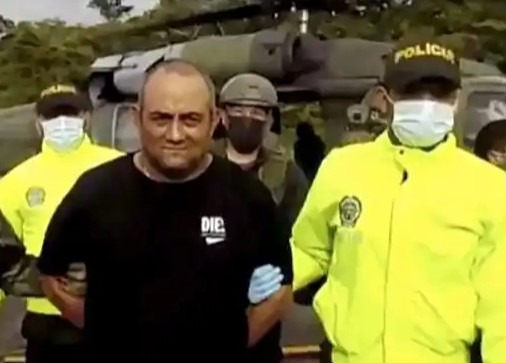 Who is Dairo Antonio Usuga?

Commonly known as Otoniel, Dairo Antonio Usuga is a 50-year-old Colombian drug lord who was the leader of the Gulf Clan drug trafficking group until his arrest. Being regarded as the largest distributors of cocaine in Colombia, the Gulf Clan is also considered one of the most powerful criminal organizations in the country.

Otoniel assumed full leadership of this deadly group following the death of his brother, Giovanni who was in charge of the cartel until he was killed during a police raid. Many relatives of Otoniel appear to be members of the Gulf Clan as about 16 members of the Úsuga family had been allegedly arrested as at 2019. 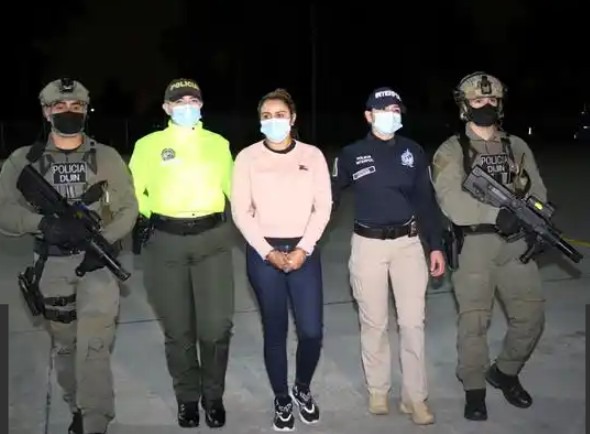 Otoniel has been on the run for many years for various charges including sending shipments of cocaine to the US, killing police officers and recruiting children among several others. BBC had in 2015 reported how about 1200 security operatives were after Dairo Antonio Usuga. He has reportedly escaped several arrest attempts by using variety of tricks to evade the police.

The US Department of State had offered a $5 million reward for information leading to his arrest while Colombian government offered an $800,000 bounty for his capture. Otoniel was captured recently in his rural hideout in north-western Colombia in an operation that allegedly involved 500 soldiers supported by 22 helicopters with a police officer killed. 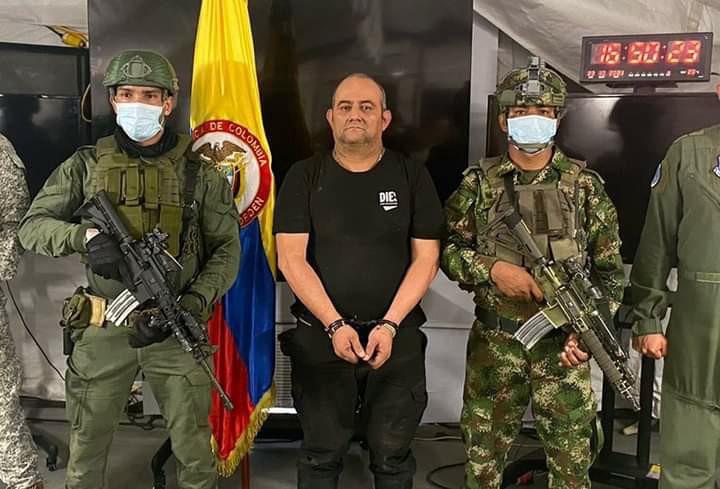 According to a statement attributed to Colombia's defence minister, Otoniel will be extradited to the US.