By Simoswrite1 (self media writer) | 18 days ago

Just as many people do extra-ordinary things to attain a world record, there are also numerous people who choose to grow their nails in a bizarre way for the purpose of attaining a world record. The growing of nails happens to be one of the most intriguing categories at the Guinness World Record.

This article features 5 people who became Guinness World Record Holders because of their long nails. 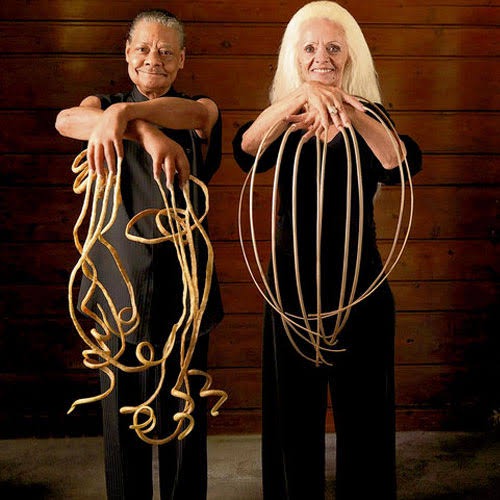 Chillal is the world record holder for the longest fingernails ever on a single hand. He started growing his nails in 1952, and his record was confirmed by the Guinness World Record officials in 2014 at age 62.

His nails measure an aggregate length of 909.6 centimetres (358.1 Inches). He had his nails cut off in 2018, and they are now in display in the Repleys Believe it or not Museum in New York. 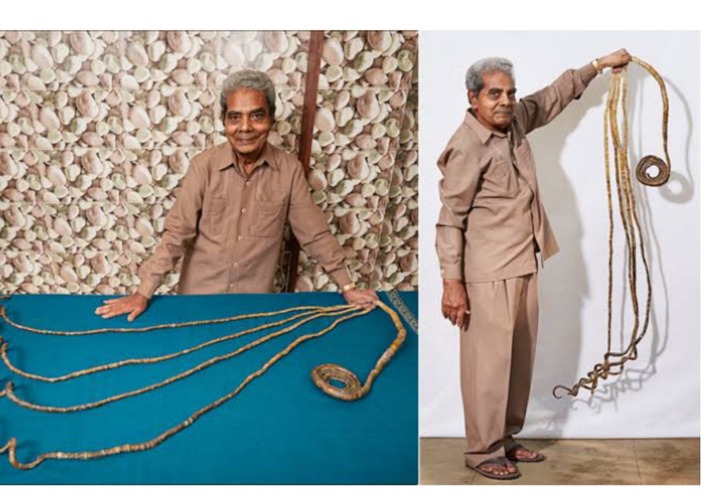 Melvin from the USA is the Guinness World Record Holder for the longest fingernails on a pair of hands ever (male). He started growing his nails in the 1970's, and his record was confirmed in 2004. His nails have a combined length of 9.58 metres (32 ft 3.8 Inches). 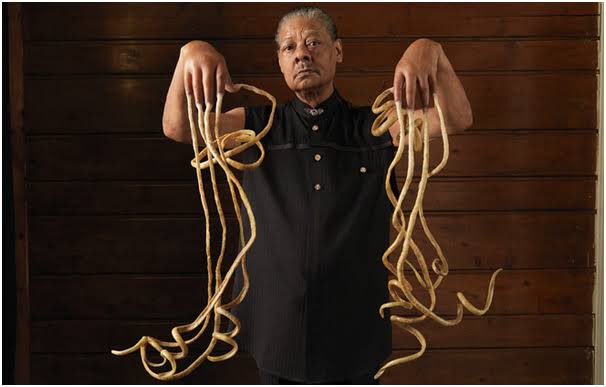 On February 10,2009 her record-setting nails were broken off when she ejected from a car in Holladay, Utah. 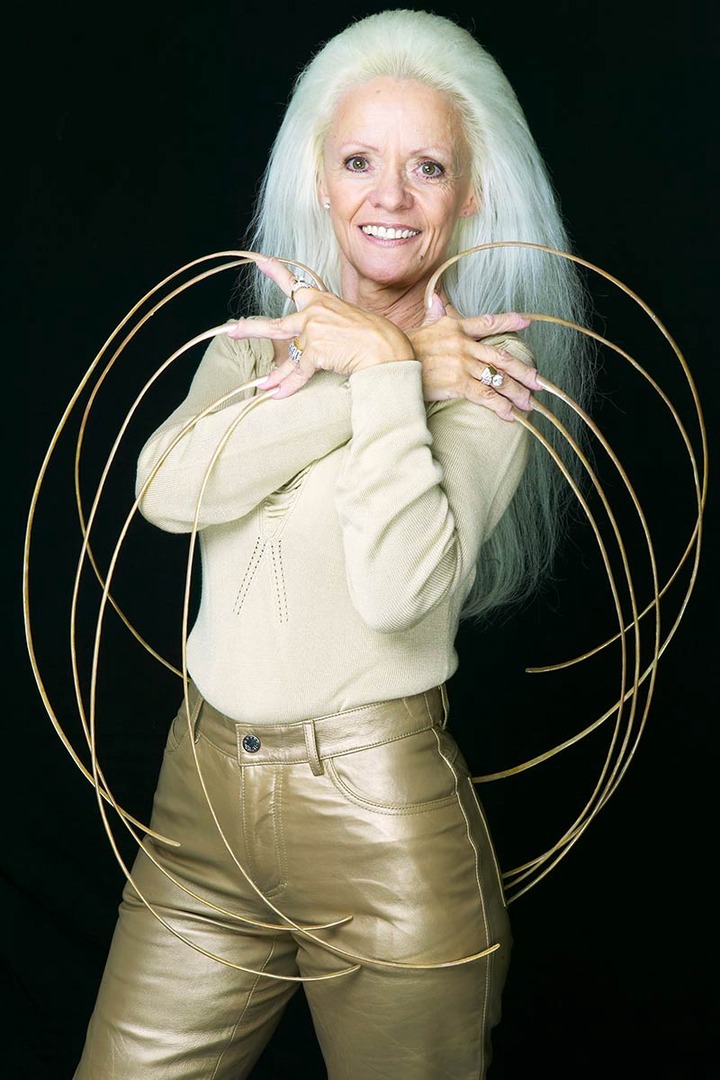 Hollis is from Compton, she is the world record holder for the longest toe nails. She started growing her nails in 1982, her record was confirmed in 1991. Her nails measure 220 cm. 98 centimetres (87, Inches). Because of her long nails, she rarely wears shoes, but when she does, it must be open-toed and have at least 7.62 centimetres (3 inches). 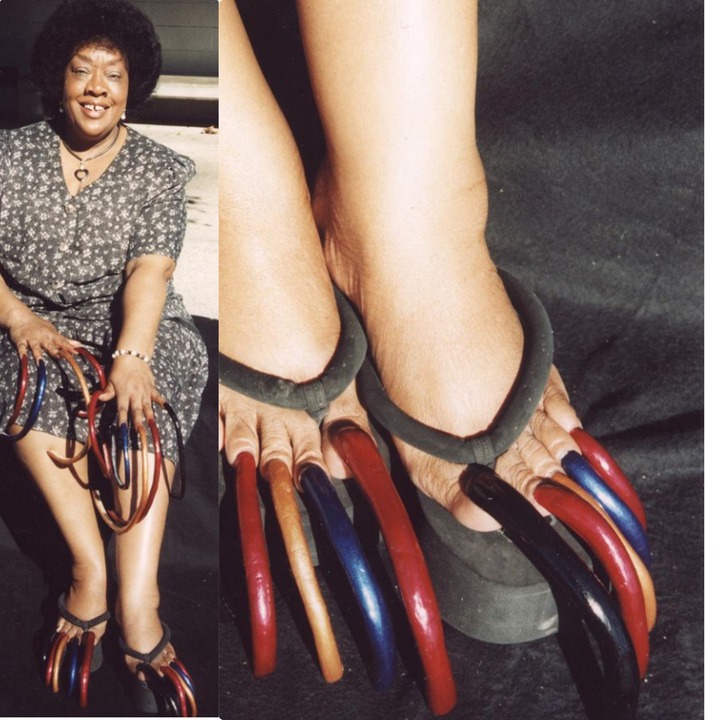 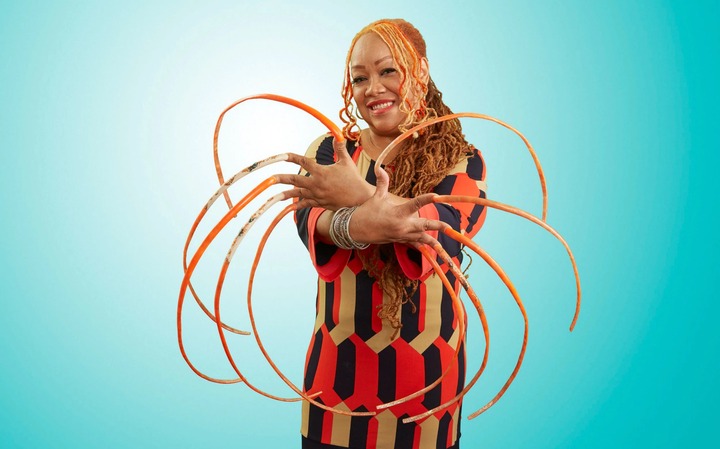