Taraba: Young man who lured & sold his neighbor for 15K to ritualists, arrested in Lau LG

By Rhapsodi (self meida writer) | 23 days 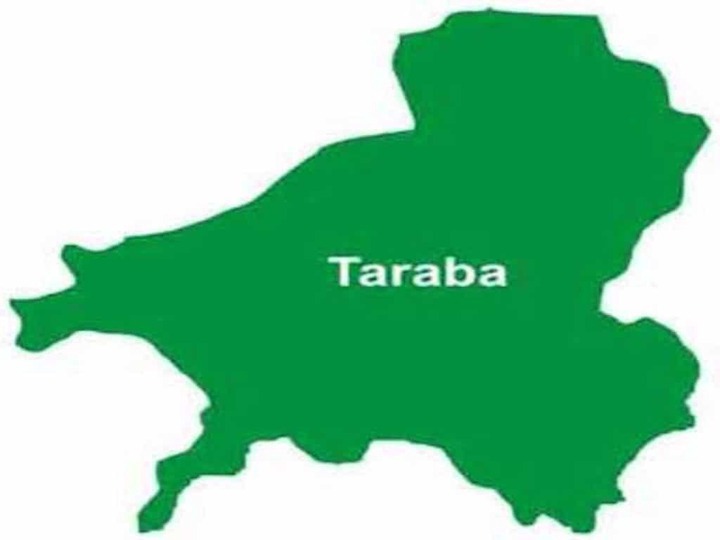 A young man identified as Abbas Gare, has reportedly been arrested on Wednesday for allegedly luring and selling his neighbor to ritualists for 15,000 in Taraba state, Rhapsodi Affos Blog (RAB) reports.

Rhapsodi Affos Blog gathered that the tragedy struck in Bamga community, a suburb of Lau LG in Taraba where Abbas who is in his mid-20s, lured his neighbor, a lady whose name is yet to be identified to a stream and forcefully beheaded her.

A community source, Michael who spoke to Rhapsodi Affos Blog (RAB) said the suspect met the deceased who was a Kunu (local porridge drink) on Tuesday evening and asked her to bring kunu to his guys, who are his clients, the ritualists.

He took her to a stream where the guys laid an ambush and were waiting for them, and upon arrival, they forced, overpowered, and beheaded her.

According to our source, the suspect went with the head alongside his accomplice and sold the head to an Alhaji who is yet to be revealed as at the time of this report.

“So when he was coming back the next morning, from where the went and sold the head, he was stopped by men of Lau community police at a checkpoint and asked him why blood was all over him, he said he's coming from the market that he is a butcher went and sell meat”

“Upon throughout interrogation by the community police at the checkpoint, the confessed and admitted”

The suspect was taken to a police station in Lau to avoid mob action and later transferred to Jalingo for further investigation and prosecution. As of the time of filing this report, the suspect has since confessed to committing the crime.

Meet the Daugher of Kaduna Deputy Gov, She is Married to Abdulazeez Abubakar