More details have emerged concerning a recently deceased Chief Superintendent of Police, Kazeem Sumonu Abonde. The Policeman was reportedly killed during a clash between some hoodlums and police officers at the Ajao Estate area of Lagos State. 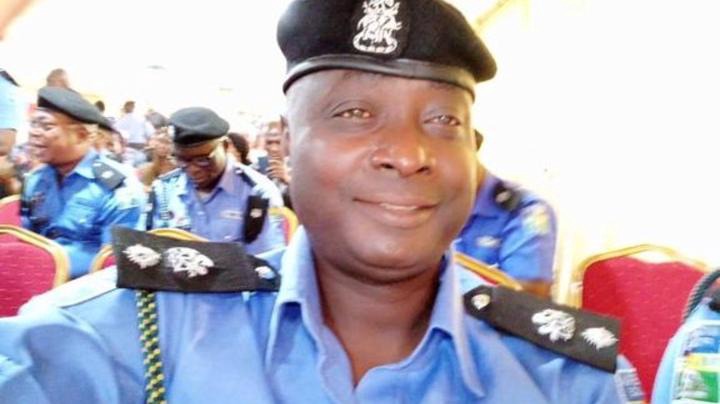 The police force is a significant security agency entrusted with the protection of lives and properties. Nigerians have often been cautioned against taking laws into their hands by harassing security officers. You may recall that the Police force has often emphasized the various channels through which citizens can report their complaints and register their displeasure. In an unfortunate outcome of events, a Lagos state police officer, Kazeem Sumonu, lost his life in the line of duty.

It was learned that Sumonu was attached to the operations department of the Lagos State Command. Information reveals that Sumonu and his colleagues were enforcing the restriction of commercial motorcycles in the Ajao Estate area of Lagos State when some armed hoodlums attacked the officers. 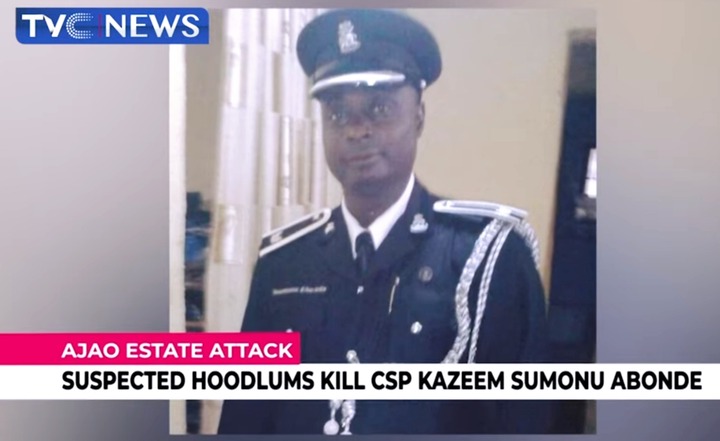 It was also learned that Sumonu was killed by hoodlums in the area, while some of his colleagues were injured during the attack. Photos reveal what the hoodlums did to the police vehicle used by the officers during the operation. 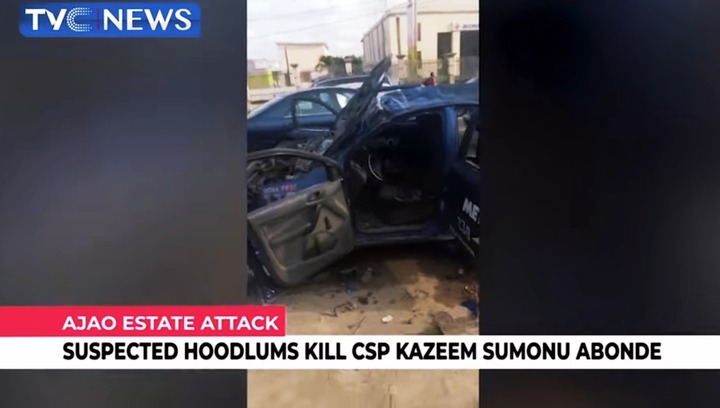 Sharing more details concerning the deceased officer during a report, TVC News says, "Sumonu was due to retire in about 9 months. The victim was a trained lawyer, and he was said to have already made plans for his chambers." 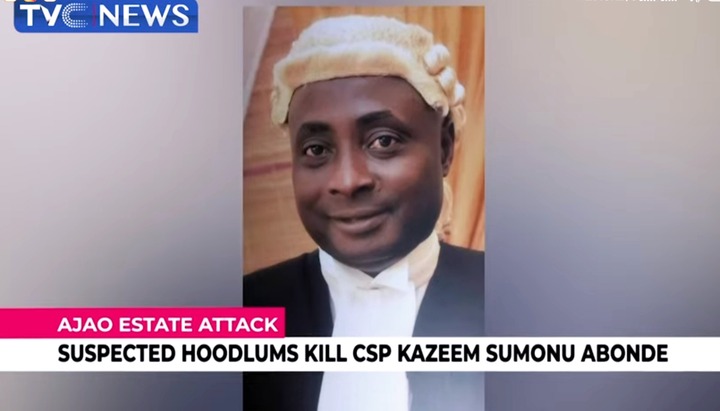 The Lagos State Commissioner of Police, CP Hakeem Odunmosu, has since described the deceased as one of his finest officers. 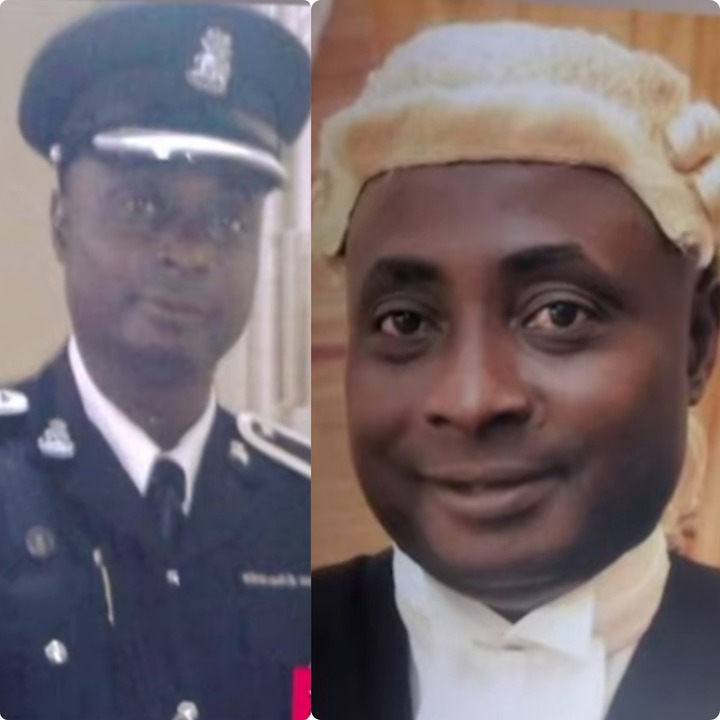 3 Profitable Business Ideas You Can Start In Nigeria