By MannestDanny (self meida writer) | 1 months 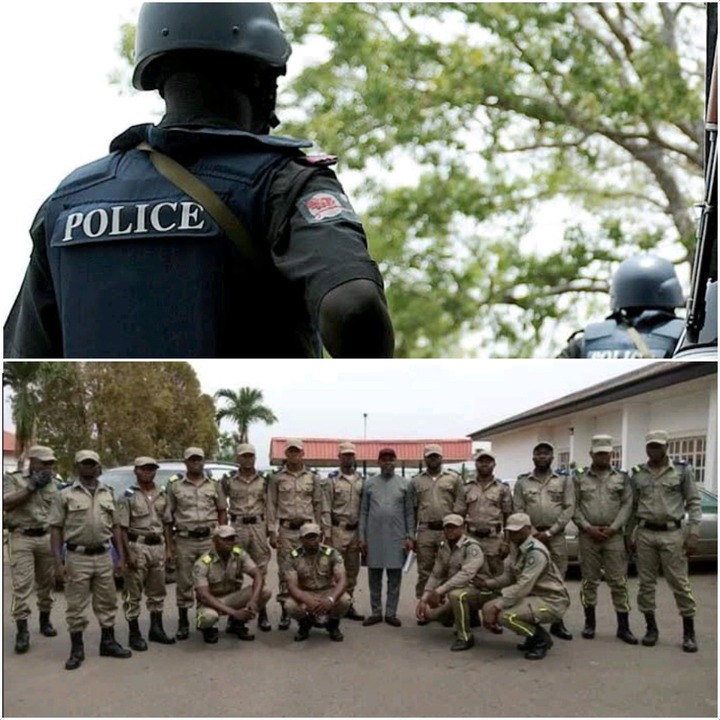 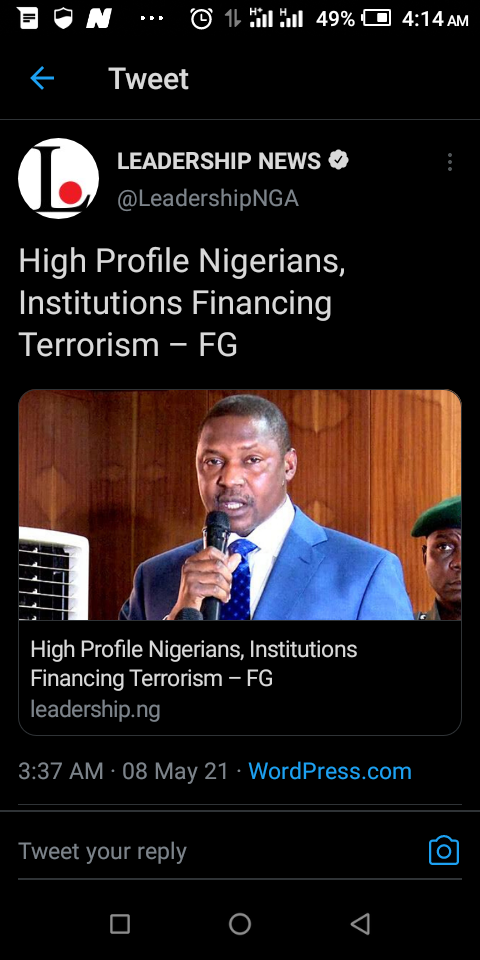 The federal government has accused some high profile Nigerians and institutions of financing terrorism in the country.

Attorney-general of the federation and minister of Justice, Abubakar Malami (SAN), stated this yesterday while speaking with State House correspondents at the presidential villa. 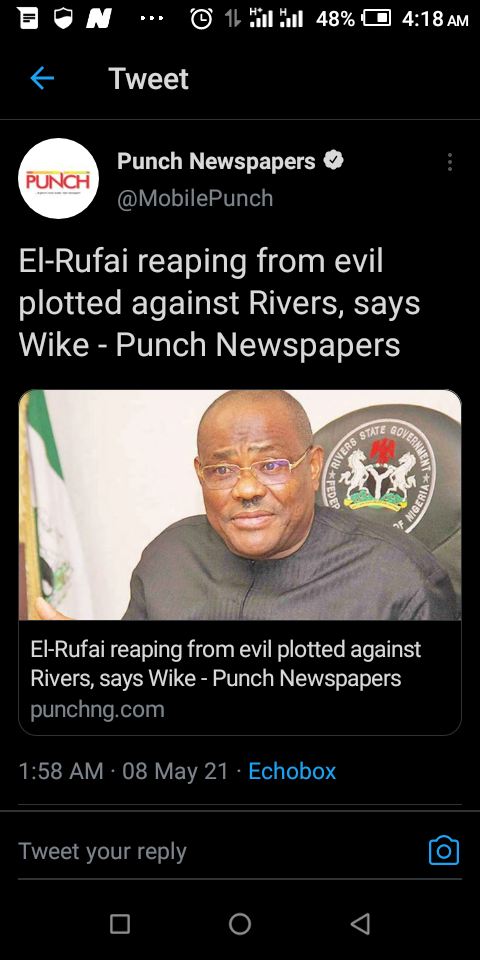 The Governor of Rivers State, Nyesom Wike, says the All Progressives Congress-led Federal Government has dragged Nigeria 50 years backwards due to its “abysmal” performance.

Wike alleged that the APC had mismanaged the opportunity Nigerians gave them to make a difference and deserve to be voted out in 2023.

The governor also alleged that Governor Nasir el-Rufai of Kaduna State was reaping from the evil he plotted against Rivers State in the past. 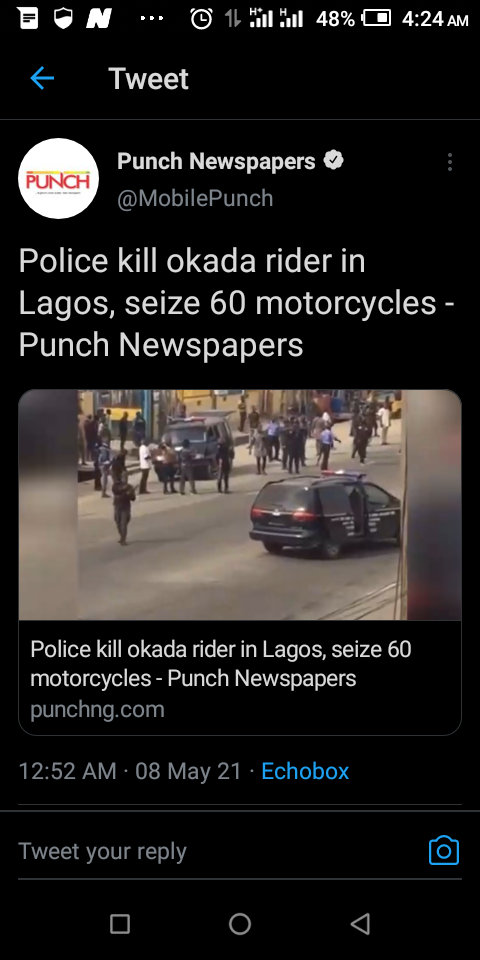 There was commotion at Ogba bus stop, Lagos, on Friday following the alleged killing of a commercial motorcycle rider simply named as Ibrahim by policemen from the Pen Cinema Division.

Two other riders, one of who was identified as Aminu, were also said to have sustained gunshot wounds and rushed to nearby hospitals. 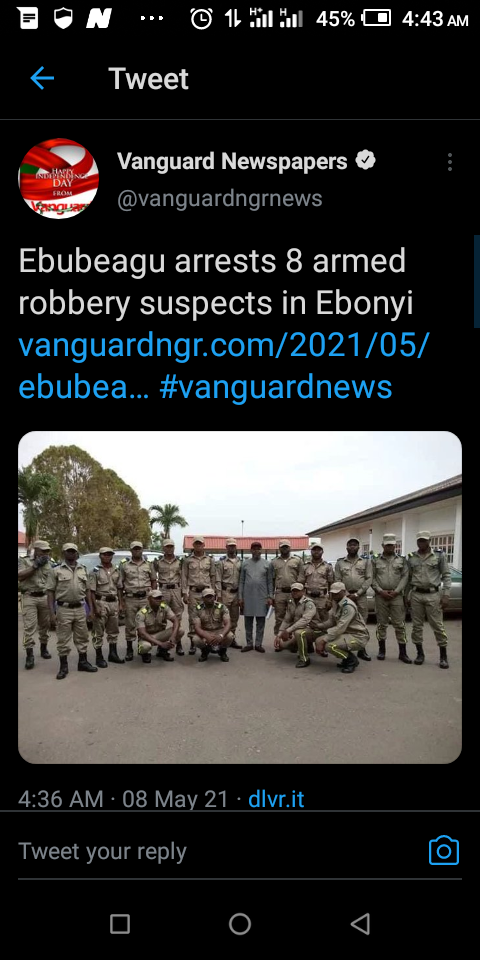 Mr Stanley Okoro-Emegha, the Commissioner for Internal Security, Border, Peace, and Conflict Resolution, said in Abakaliki on Friday that the suspects were arrested in different locations in the state.

Okoro-Emegha reiterated that the state government was committed to get rid of crime in all communities.

What's your take on these Headlines?

Content created and supplied by: MannestDanny (via Opera News )

Why Chief Tafa Apanpa and his wife were kidnapped so easily

Blood runs in my vein, but I have no plan to remarry 21 years after my husband's death, says actress