The Police Public Relations Officer (PPRO) of the Katsina State Police Command, Gambo Isah, has narrated how a suspect, Abdulazeez Yusuf, was exposed after he and other members of his community were kidnapped by bandits. Gambo made the revelation during the recent parade of 13 suspects apprehended in the state. 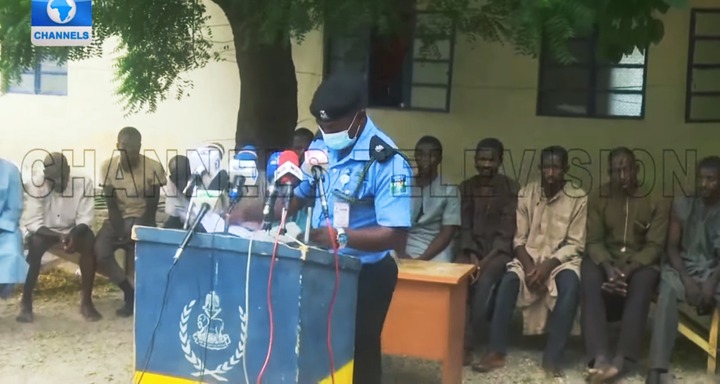 Security agencies in Nigeria continue to record more successes in the fight against bandits in the Northern part of the country. You may recall that bandits are notorious for killing, kidnapping and carrying out attacks in the affected region. The apprehended suspects and their informants have since been paraded by security agencies. 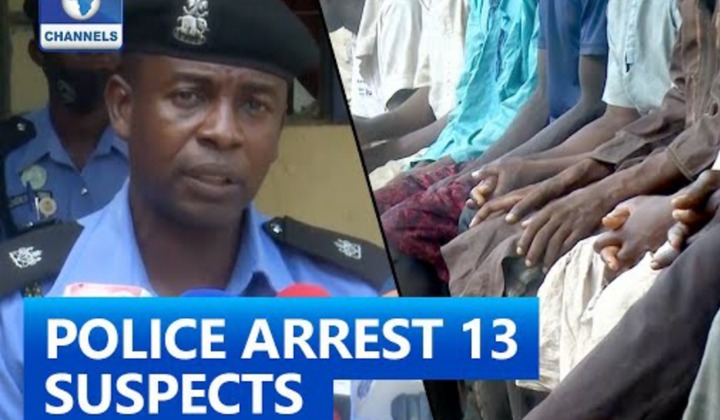 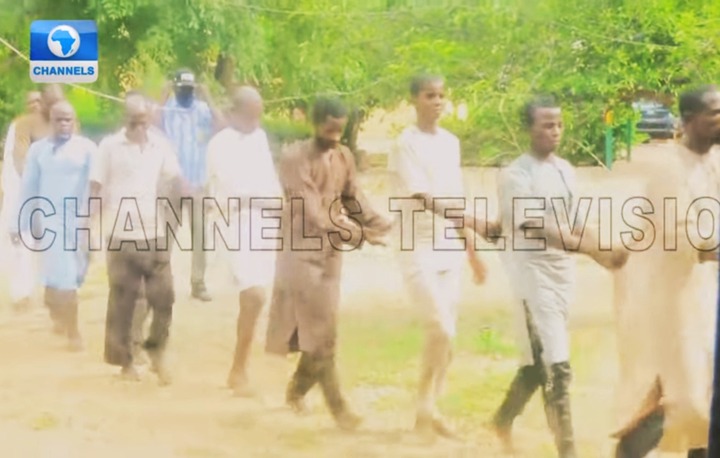 Speaking concerning the incident, Gambo said, "Bandits stormed Rimi Local Government Area (LGA) and abducted some community members from the area, including Abdulazeez Yusuf. A ransom of N5 million was paid for the release of Joseph and Alhaji Ibrahim Lado. Things took an interesting turn after the victims were released." 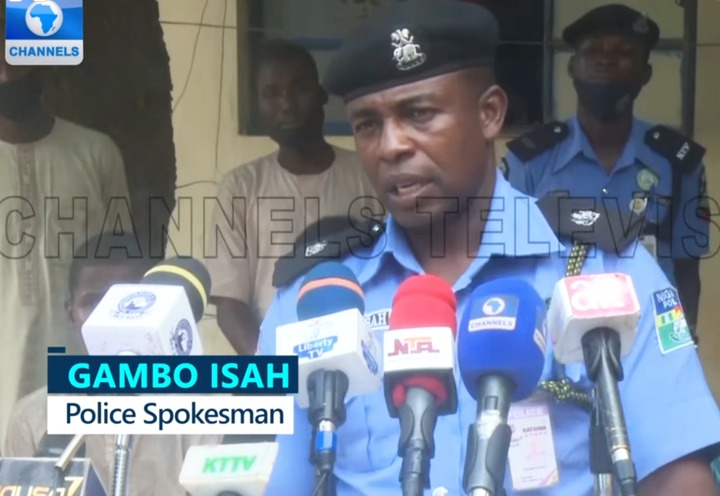 Narrating Further, Gambo Isah added, "Community members noticed that Abdulazeez Yusuf returned home without paying any ransom. The community also observed how the suspect started spending money after he was released, as he bought a new motorcycle. The development got reported to the district head and the Police, but Abdulazeez claimed the motorcycle was gifted to him by Munir. Munir got invited, but he initially confirmed that he bought the motorcycle for the suspect." 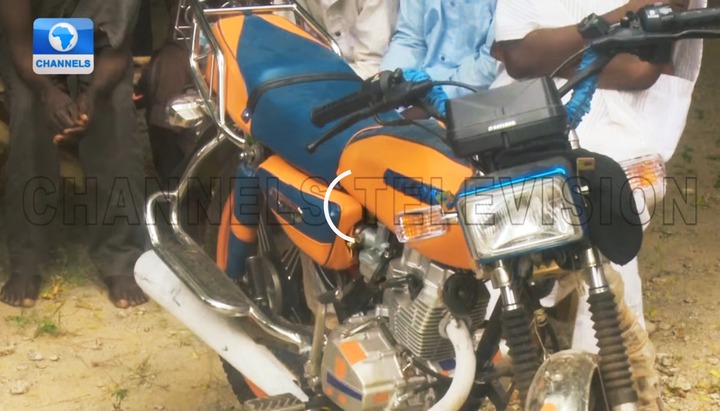 Revealing the outcome of investigations, the PPRO said, "Investigation reveals that Abdulazeez and Sanni Idris invited the bandits and served as informants. Munir eventually confessed that he did not gift the motorcycle to Abdulazeez. He revealed that Abdulazeez bought the motorcycle from the proceeds of the N5 million ransom. The suspects are present, and they have confessed to inviting bandits to kidnap the two victims from Rimi LGA. Abdulazeez was paid N500,000 from the ransom money, and he bought the said motorcycle with his proceeds." 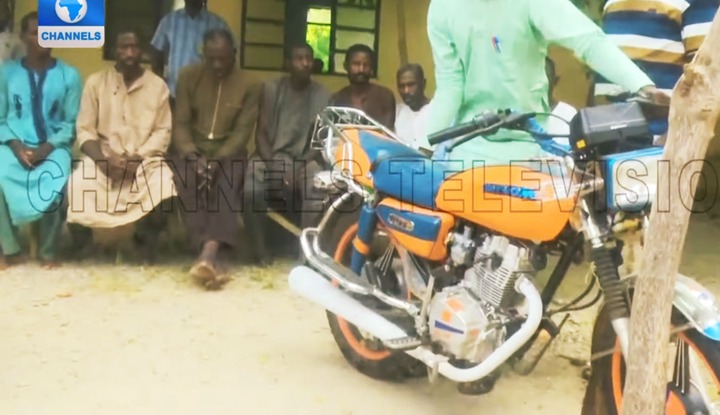