By TeamAnonymous (self meida writer) | 21 days

The issue of Nigerians being harassed and extorted by the Police cannot be over emphasized as it has become a thing of worry.

Precisely two days, ago activist Rinu make a tweet about a young Nigerian who came back from the UAE, took Uber from where the airport to where he was going but unfortunately, he bumped into the police who unlawfully profiled him, searched his phone and dragged him to their station. According to the tweet made, the man was Forced to write a statement and made to pay 200k.

After Rinu made this tweet Known, the man who eventually got his money back quoted Rinu's tweet explaining how he got his back.

According to the man named Oddone, he said he was the victim of the said harassment Rinu had talked about as a group of police men forcefully harassed him, took his phones out from his back and took him go the station in Area E of Festac town. 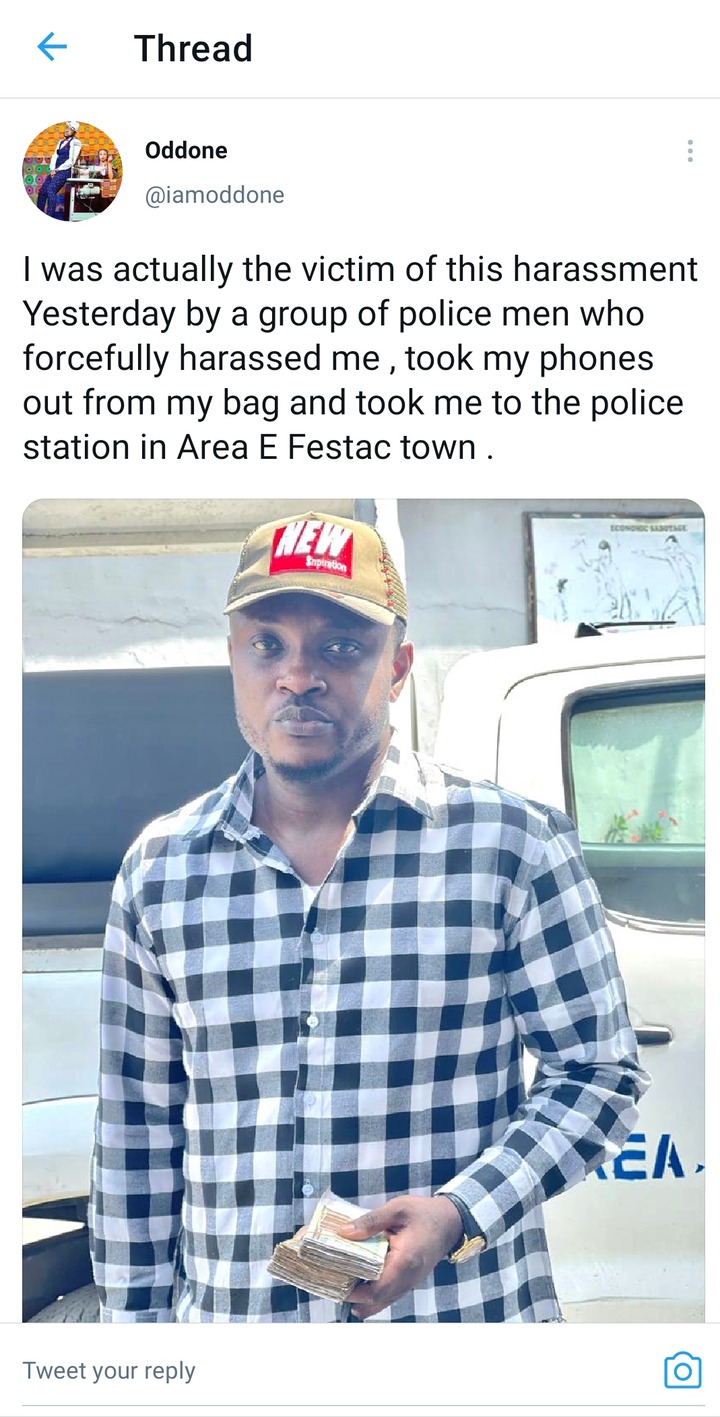 When they got there, the man said he was asked to give them the sum of 15 Million but at the end of the end, he was taken to the POS spot opposite the station & they took the 200k from his account for no reason.

The man revealed it took the intervention of people like Rinu, Segalink and Gifted Kabi who helped him reach out to the right authorities to what their boys had done. While thanking the Area E commander, the man said he has gotten his money back, the police men and the POS agent have now been locked up. 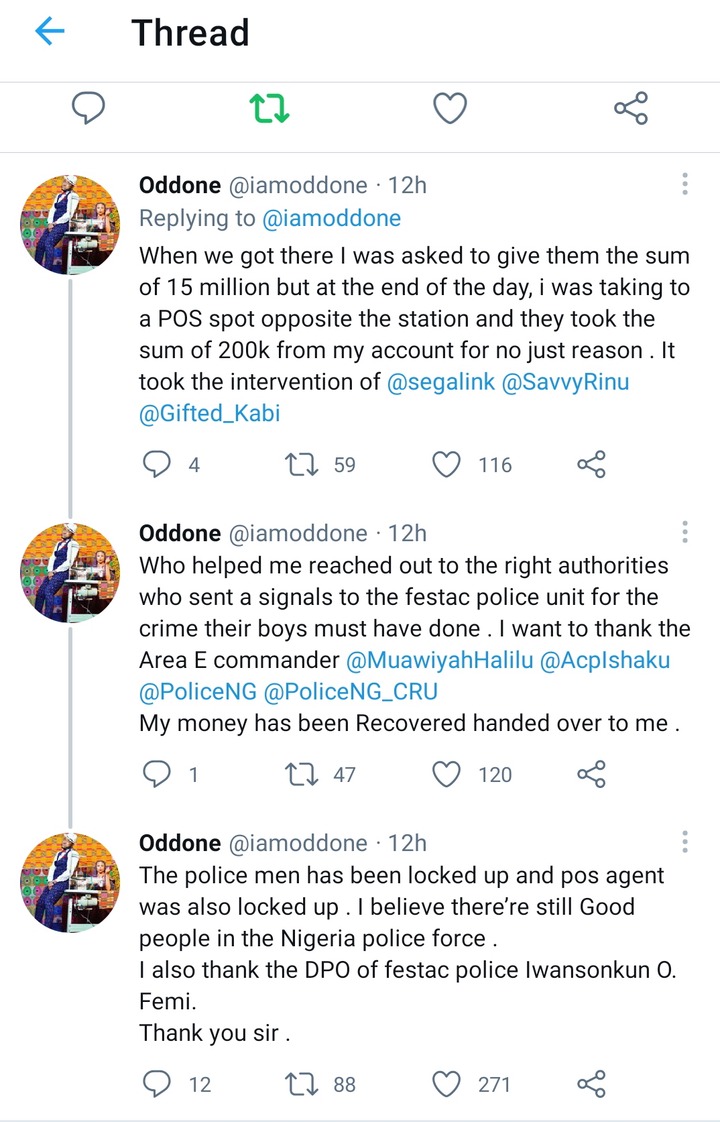 No doubt their's still some good police officers out there who would do there work diligently. 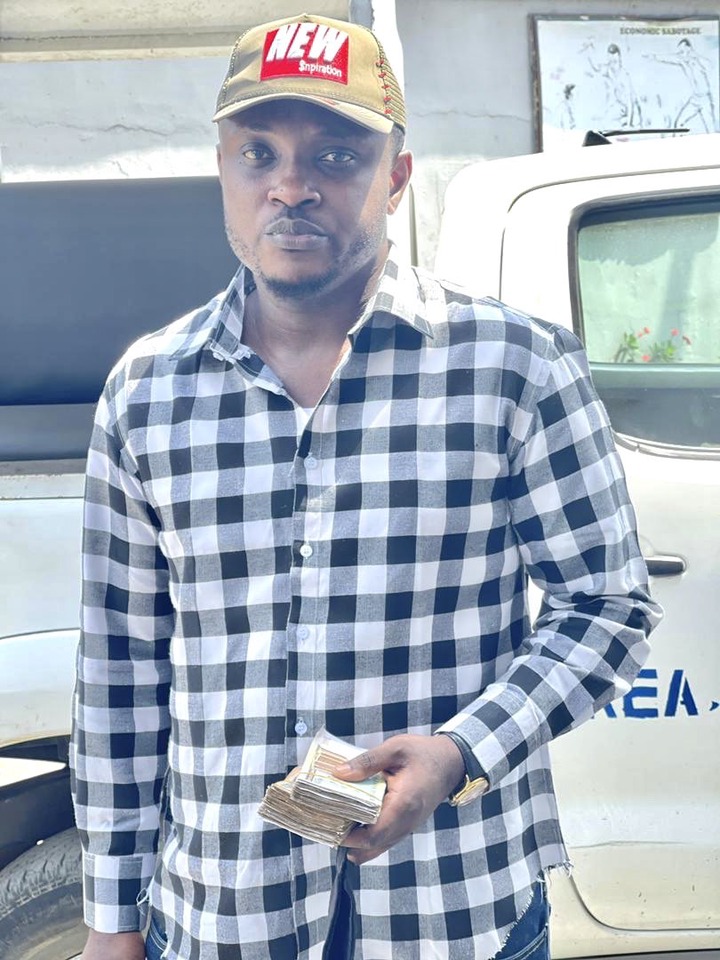