By Mediateehem (self meida writer) | 26 days 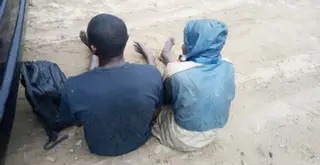 According to a news that was posted by Daily Trust Newspaper this morning, it has been alleged that the men of Lagos State Police Command have successfully arrested two friends, who planned together to rob their friend's shop in Alaba International Market in Lagos State.

According to the information that was gotten, it was made known that the two suspects, whose names were given as Nnaji Emmanuel, 33 years of age and Chukwu Christian, who is 32 years of age, broke into their friend's shop in Alaba and successfully carted away with goods worth three million naira from his shop. However, after they finished robbing their friend's shop and couldn't carry the goods they stole, they called a cart pusher, whose name was given as Bala Bashiru to help them move the goods to an unknown location and due to the fact that Bala knew the owner of the shop and also suspected that something was not right, he alerted the market's security operatives who contacted the owner the shop, whose name was given as Chidi.

When Chidi came, he called police operatives who arrested the robbers and while they confessing during interrogation, Emmanuel made it known that he resides in Jakande area of the state, as Christian said he resides in Ilaje area and that, they decided to rob their friend's shop because, their house rent has expired, as their landlords is already pestering them for another house rent. 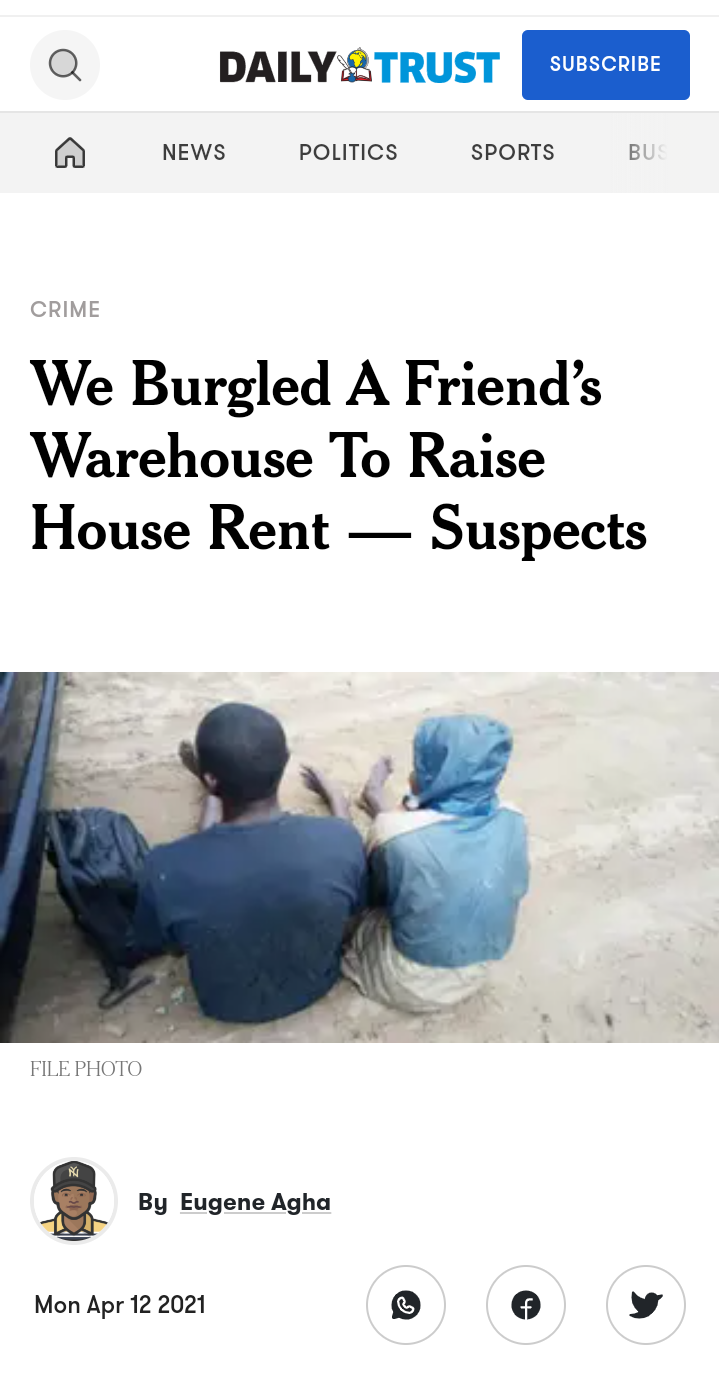 Nasarawa 2023: Meet The Top 3 Politicians That May Slug It Out With Governor Abdullahi Sule

Osun 2022: Top 2 Politicians That May Emerged As PDP Governorship Candidate